Opinion: This Could Be One Of The Reasons Why Some Nigerian Students Commit Suicide 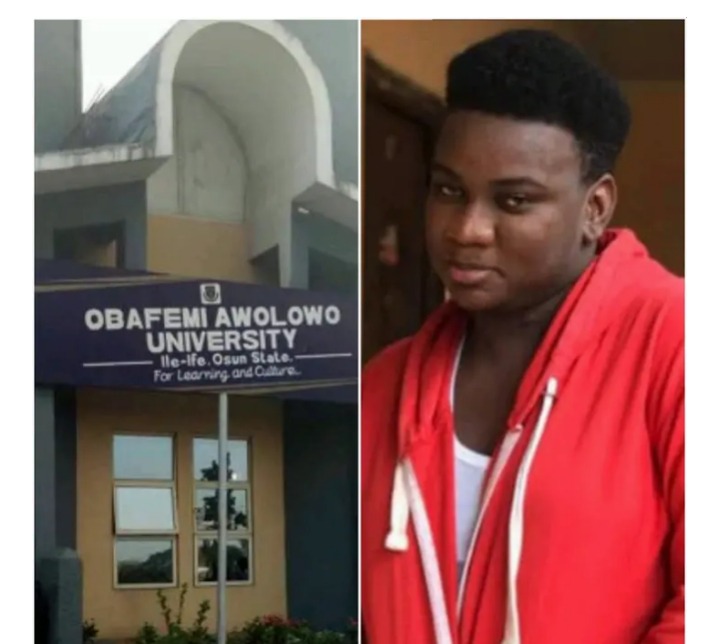 The rate that Nigeria students are committing students is quite alarming and the reasons behind it are what I will talk about in the article.

The news of a 200 level student who has just committed suicide at OAU has escalated lately and the trauma such horrible news creates in one's heart is mind-boggling.

However, this is not the first time we are hearing news about students committing suicide, but It's high time we all look into the cause before it became worse.

Last year alone several news of young Nigerians committing suicide was rampant. On the 10th of January, 2020, a corp member named Bolufemi Princess Motunrayo committed suicide in Kogi state where she was supposed to serve, leaving a note behind, what was found in the note says " Life is not worth living" she had died before anyone could notice. 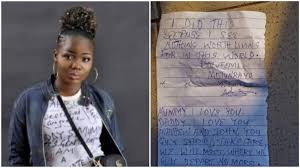 Six days later, a certain Nigerian medical student in Ukraine committed suicide, she was have complained about the level of maltreatment she and her colleagues faced in the school.

Another account made it clear that she was scored low in a promotional exam and that affected her GPA, which became unbearable for her, she committed suicide eventually.

I was a student of Bidapoly, and there is so much pressure that students suffer during my time.

Any students who studied at Bida in Niger state would adjudge my narration to be truism because the alma mater had a zeal for students withdrawal.

The worse of all the situations is that this school withdrew students at all levels.

Most of the reasons why a student fails in this school are still the faults of some lecturers, many of the lecturers do not welcome questions even in class, many of them will never give a student listen to ears, thus all these reasons aids mass failures and withdrawals of the student from the school.

In 2004, a certain HND2 statistics student was withdrawn because of his poor academic performance, he could not bear this, thus he considered suicide as an option.

He was in the forest near the campus aiming to hang himself when a student saw him and raised an alarm immediately. 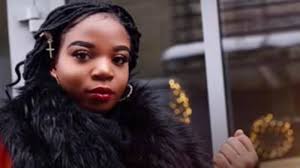 When the school authority heard about the scenario, they interrogated him and he confirms to have prepared to take his own life, thus the school did nothing but to pass him.

If we look closely at the story, we would see that the story relates to the Nigerian students who committed suicide in Ukraine.

The only solution to the menaces is that Nigerian lecturers and even all lectures worldwide should learn how to be lenient with students.

They should not be zealous in failing them, if they embark on this there will be more pressure in the student's heart and that can lead them to suicide.