By Tipsvstricks (self media writer) | 20 days ago

Several herbs have been linked to improved liver health, making them popular choices for those who have liver problems or wish to support liver health, according to Healthline.

Toxic levels of triglycerides and cholesterol as well as a history of infections and heavy alcohol consumption are all known to increase one's risk of developing liver disease.

End-stage liver disease may require liver transplantation or surgical resection in addition to the many other options for treating liver disease. Many people seek alternative therapies, such as herbal supplements, to improve and protect their liver health in addition to conventional treatments.

You should always check with your doctor before taking any herbal supplements.

Many herbal supplements are harmful to the liver, despite the fact that some are considered safe and may even be used to treat certain liver illnesses.

Chemicals such as silybin, silychristin, and silydianin make up silymarin, which is also known as milk thistle because it is derived from the seeds of the milk thistle plant (Silybum marianum).

There is evidence that milk thistle may have liver-protective properties that have been used for more than 2,000 years.

Several studies have shown that silymarin has powerful antioxidant properties and may help regenerate liver cells, reduce inflammation, and help those with liver disease. Human studies, on the other hand, have yielded mixed results. 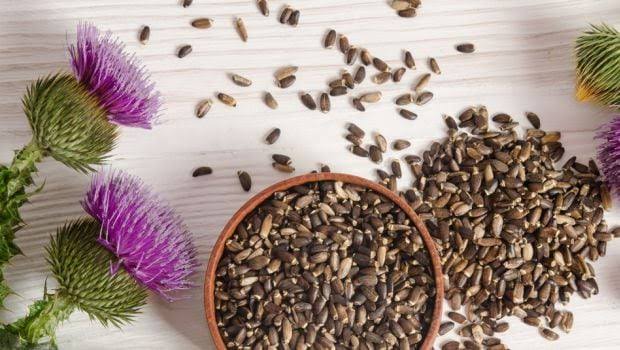 Herbal supplements containing ginseng are well-known for their anti-inflammatory effects.

Ginseng appears to have antioxidant properties and may protect the liver from damage caused by viruses, toxins, and alcohol, according to several studies conducted in test tubes and on animals. In addition, it may aid in the regeneration of liver cells following surgery.

When ingested alone, ginseng is thought to be safe for liver health. Ginseng, on the other hand, has the potential to interact with medications, causing liver damage and other potentially harmful side effects. 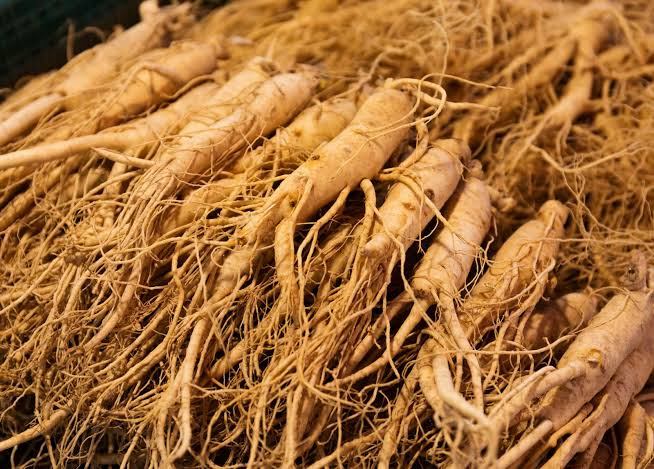 Green tea and the polyphenol epigallocatechin-3-gallate (EGCG), the primary ingredient in green tea, are frequently included in studies of herbal treatments for liver disorders, despite the fact that they are not technically herbs.

Glycyrrhiza glabra, commonly known as licorice, is a medicinal herb as well as a popular candy. Licorice root has been found to have anti-inflammatory, antiviral, and liver-protective properties in research.

Licorice root contains glycyrrhizin, a saponin chemical that has been used in traditional medicine to treat a wide range of ailments, including liver disease. 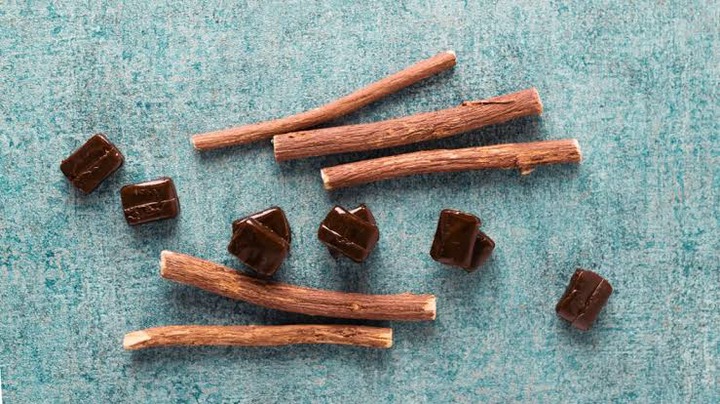 The key ingredient in turmeric, curcumin, has been linked to a wide range of health benefits. Patients suffering from the liver disease often turn to turmeric because of its well-documented anti-inflammatory, antioxidant, and anticancer properties.

In general, taking turmeric and curcumin supplements is considered safe. Acute liver damage has been reported, however. However, it's not clear if the contamination or the items themselves was to blame for these occurrences.

Despite the fact that garlic is a vegetable, it is frequently used in herbal remedies. Allicin, alliin, and ajoene are powerful antioxidants and anti-inflammatory plant chemicals that may improve liver function.

There are numerous health benefits to using ginger root in cooking and as a medicinal remedy, including liver disease.

Because of its high concentration of anti-inflammatory and cell-protective gingerols and shogaols, ginger root has been shown to help the liver function more optimally. The liver may also benefit from ginger, which has been shown to protect it from toxins, such as alcohol.

In general, ginger is considered safe, even for those with liver problems. Always consult with your doctor before taking high doses of ginger supplements.