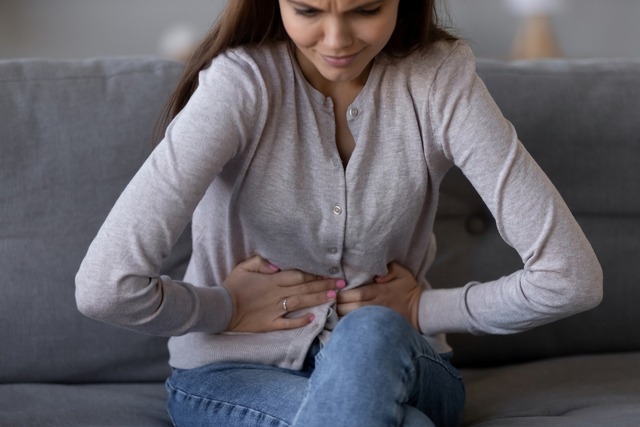 To stop diarrhea quickly, it is important to increase the consumption of liquids to replace water and minerals lost through the stool, as well as to consume foods that favor the formation of stools and reduce bowel movements, as is the case with guava, for example.

Another excellent strategy is to consume probiotics, as they help to regulate and balance the intestinal microbiota faster, reducing and avoiding more liquid stools.

Diarrhea can be caused by bacteria or viruses present in the food that is eaten, causing infections such as gastroenteritis or food poisoning. It can also happen as a side effect of some medication, especially when it happens after the consumption of antibiotics, or due to an allergy or food intolerance.

In general, diarrhea lasts between 3 to 4 days, however, if it lasts more days or other symptoms appear, it is important to go to the doctor, as the diarrhea may be caused by an infection, which must be treated with the use of medicines. 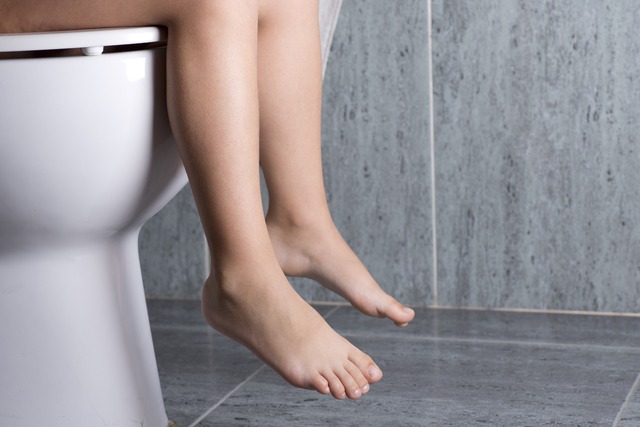 So, to stop diarrhea faster it is recommended:

1. Have an easily digestible diet

When you have diarrhea, it is important to consume foods that are easily digested, that help to replenish the intestinal flora, and that keep the body hydrated, such as:

-Vegetable soups, vegetable cream and tubers, which must be low in fat and with natural ingredients;

-Fruits such as green banana, guava or unpeeled apple, as it has astringent properties;

It is important that vegetables and fruits are cooked and peeled to prevent fiber from increasing bowel movements and making diarrhea worse. 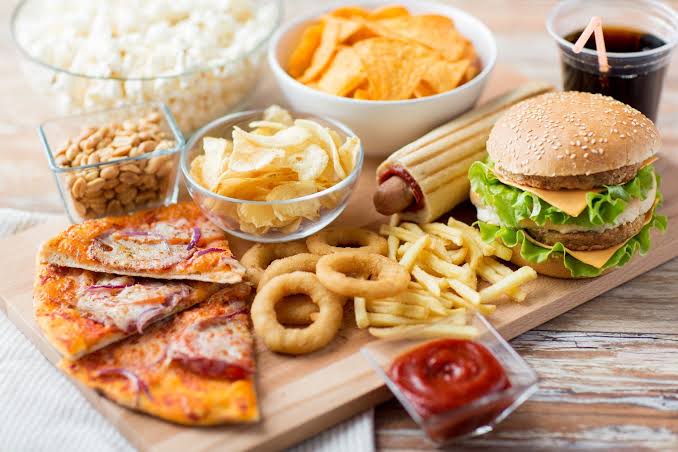 The foods that should be avoided are those rich in fat and foods that can irritate the intestine such as spicy, sauces, pepper, cubes of meat, alcoholic beverages, soft drinks, coffee, green or black tea, milk, raisins, plums, beans, ice cream and milk, for example.

In addition, it is also recommended to avoid foods that produce gas, as they can cause more discomfort, such as broccoli, cauliflower and corn, for example. 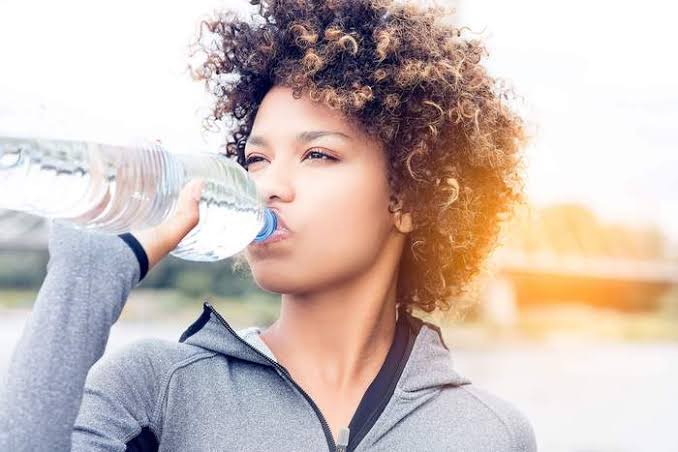 It is important to replace the mineral salts that are lost during diarrhea and, for this reason, it is important to consume homemade serum or oral rehydration solutions that can be purchased at the pharmacy. Ideally, the whey should be ingested soon after liquid evacuation at roughly the same rate as liquid is lost in the stool.

There are several medications that can be used to treat diarrhea, but they should only be used if they are prescribed by the doctor, who must take into account the cause that may be its origin, the person's health status, the symptoms presented and the type of diarrhea you have. 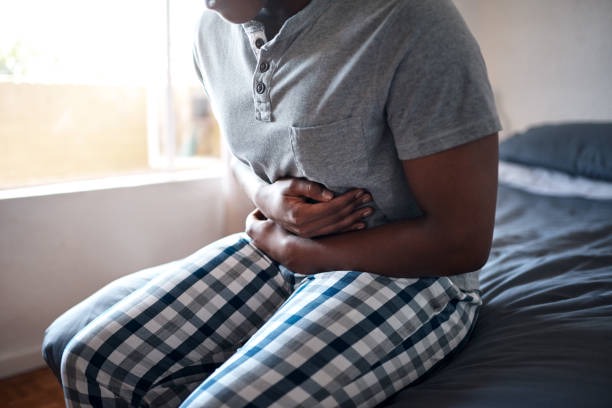 Some of the remedies the doctor may recommend are:

-Racecadotril, such as Avide or Tiorfan, which contribute to the reduction of water secretion in the intestine, making the stools harder;

-Loperamide, such as Diasec, Intestin or Kaosec, which reduce peristaltic bowel movements, making the stool stay longer in the intestine, providing water absorption and making it harder.

It is important that the person avoid taking medications such as racecadotril or loperamide without talking to the doctor, because if there is an associated infection, it can make the situation worse. 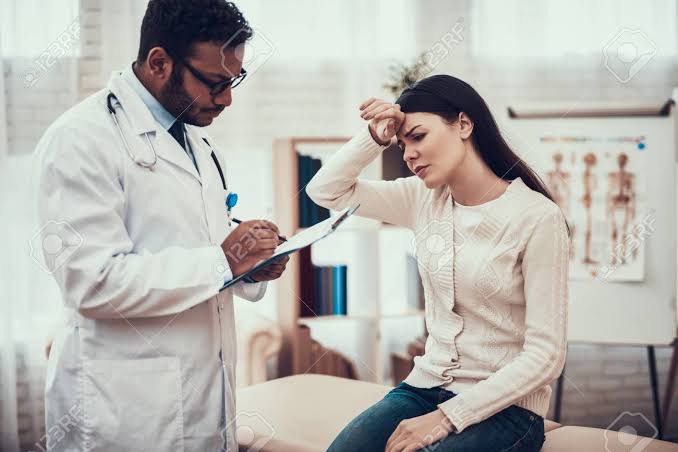 -When to go to the doctor

It is recommended to go to the doctor when diarrhea is frequent, accompanied by blood or pus, fever, vomiting, abdominal pain, or significant weight loss.

In addition, it is also necessary to be aware of the appearance of signs and symptoms of dehydration, such as feeling thirsty, dry skin and mouth, drowsiness or changes in the state of consciousness, for example, it being important in these cases that the person is taken to the emergency room.