Nigerian Forgotten Hero: How Dr. Stella Adadevoh Gave Her Life To Save Nigeria From Ebola

By Optime (self media writer) | 1 year ago

Nigeria has lost some of her best, brilliant and professional citizens to a lot of disaster over the course of 6 years. Especially EVD in 2014.

Worthy of mention is the late senior physician, Dr Stella Adadevoh who handled the treatment of the index case. 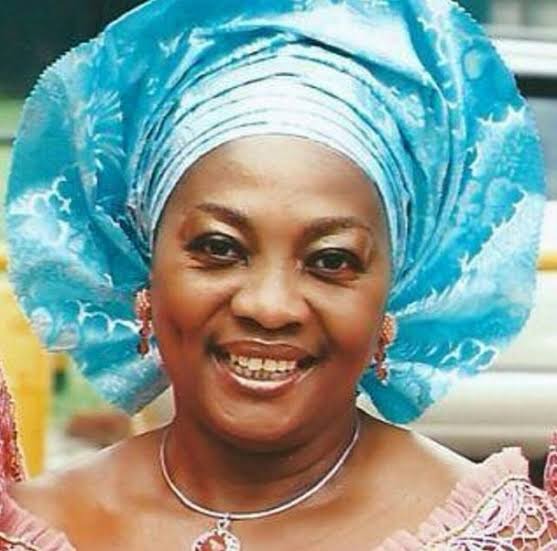 Dr. Stella Adadevoh, It was on July 20th 2014, Patrick Sawyer, Nigeria’s very first Ebola patient, left his quarantine sector in Liberia and flew to Lagos, Nigeria to attend a meeting of the Economic Community of West African States (ECOWAS).

He subsequently collapsed at the airport in Lagos and was rushed to First Consultants Medical Centre (FCMC), the private hospital where Dr. Adadevoh worked.

Under normal circumstances as an ECOWAS official as the law implies, should have been taken to a recognized government hospital, but the doctors at all established government health facilities were on an indefinite strike so he was taken to FCMC.

Dr. Adadevoh saw him during her ward routine the following day, she suspected Ebola despite the first malaria diagnosis and the fact that neither she, nor any other doctor in Nigeria, had ever seen EVD before.

Dr. Adadevoh questioned Mr. Sawyer on having bodily contact with anyone with Ebola, which bluntantly he denied.

Being the active clinician she was, she immediately reached the Lagos State and Federal Ministry of Health and got him tested for Ebola.

While she was waiting for the test results, other Liberian government officials began insisting that Dr. Adadevoh discharge Sawyer so he could attend his the ECOWAS conference. But she stood her ground and refused.

They claimed to charge her for kidnapping and violating his human rights, but she continued to resist their unending pressure and said that it was "for the good of the public" she would not release him. 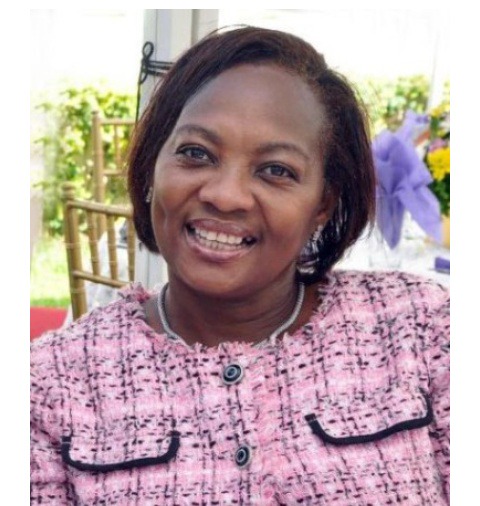 Back in Nigeria – The country was not ready for Mr. Sawyer case. Dr. Adadevoh and her team managed what they could with the limited resources and supplies they had in the hospital then to treat Mr. Sawyer.

His EVD diagnosis was later confirmed, and he later died at FCMC.

Dr. Stella's accurate and fast diagnosis of Mr. Sawyer was the eye opener of Nigerian government mobilizing the necessary resources to deal with the Ebola outbreak.

Her superb actions allowed for a much more strategic containment of the virus across the entire country and the Nigerian government was able to successfully track all possible contacts from the index patient, Patrick Sawyer.

There were twenty (20) Ebola cases total. 11 were health workers and of those health care workers, 6 of them survived and 5 died, including Dr. Adadevoh Stella. 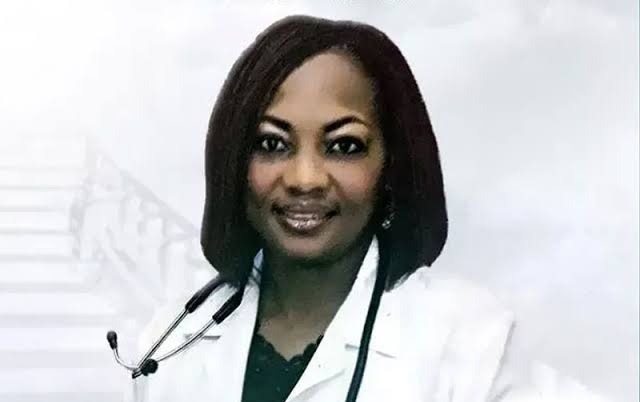