Woman Whose Husband Had A Vasectomy, Found Out She Was Pregnant And Gave Birth 16 Minutes Later.

A mother-of-four shared how she found out that she was pregnant with her forth child and gave birth sixteen minutes after the discovery. The most surprising thing about her pregnancy was that her husband had a vasectomy eight years before the pregnancy occured. 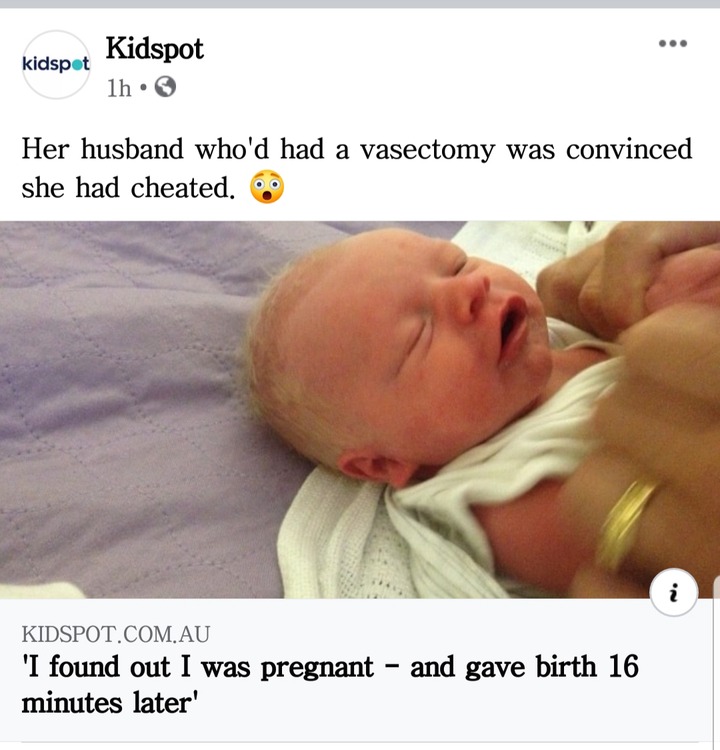 According to Kidspot, the mum-of-four woke up one morning feeling some cramp on her lower abdomen. She put the stomach cramps down to an oncoming really bad period. Pregnancy was the last thing on her mind because her husband had a vasectomy eight years ago, and since then, they have stopped making babies.

Kristy revealed to Kidspot that she had no pregnancy symptoms, so she put pains aside and headed to a football oval with her children, Lachlan, 15, Cambell 13 and Kaitlyn 12, as it was the beginning of the kids’ football season.

Her mother-in-law was also around to watch the kids play. While they were watching from the sidelines Kristy’s pain began to get progressively worse. They concluded she had an appendix.

Kristy mother-in-law rushed her to the hospital with the help of Kristy son who was feeding the old woman with the direction of their hospital. Her husband was also informed about her current state. He got to the hospital before them.

The Doctor asked if she was pregnant, they kept saying 'no'. The Doctor then sent her for an ultrasound to check if she was really pregnant. When the result came out, they could not believe their ears. Kristy was actually pregnant.

Her husband became furious because he thought his wife has been unfaithful to him. It took the doctors some minutes to calm him down.

When the news was broke to Kristy, she began to panic. Some of the midwives and nurses in the hospital came to her rescue. At that point, they discovered she was already crowning.

At exactly sixteen minutes of arriving in the hospital, she put to bed. She was so scared that she would look at the baby. She refused to touch the baby because the whole thing sounded like drama to her. The midwives tucked the boy into her tank top and love kicked in immediately. Her children took the news with surprise. 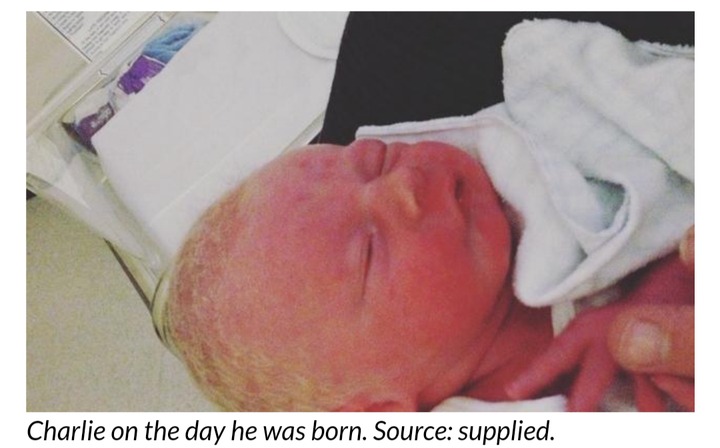 When Kristy asked the midwives the reason why she never felt any kick in her tummy, they explained to her that apparently, the position of the placenta made is difficult for her to feel a kick. The doctors also explained to her husband that something must be wrong with the vasectomy he had.

Now they are happy and grateful that God gave them Chalie. Check out some pictures of Charlie and his siblings. 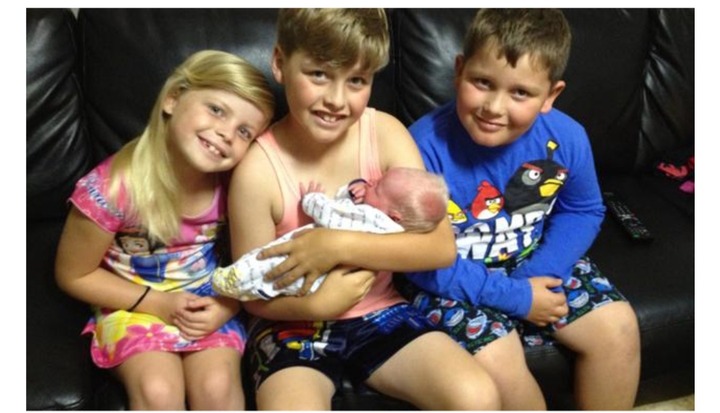 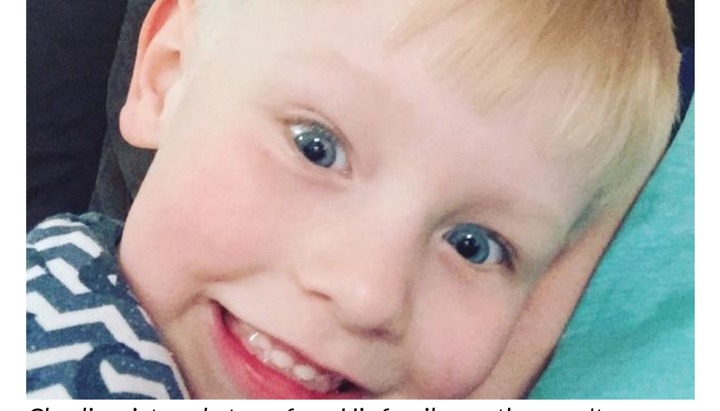 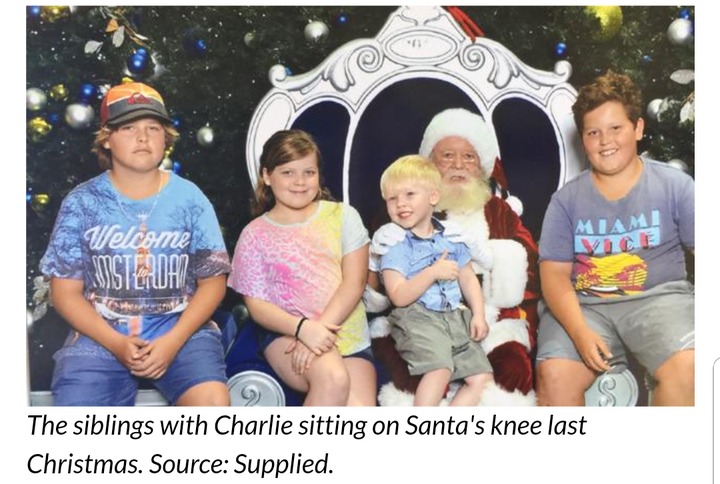 Have you ever experienced or witnessed a similar story? Share your opinions in the comments section below.

Watch Video : See what three (3) boys were allegedly doing at a graveyard that got reactions online

Adalia, A 13 Year Old Girl Who Grew Old Fast Shows Off Her Father As She Interviews Him (Photos)

South African rapper AKA finally makes statement on the death of his fiancee, Nelli Tembe

Before You Sleep This Friday Night, Commit Your Life Into The Hands Of The Almighty God