10 Facts About Autism You Need To Know

By DrEnimofe (self media writer) | 20 days ago 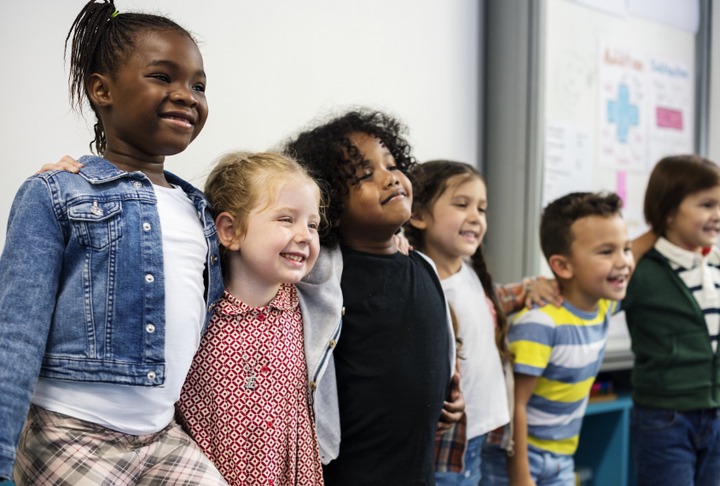 Autism Spectrum Disorder first appeared in the year 1911 with little or no knowledge about the disorder, medical researches began to gain ground with discoveries and advancement helping sufferers reach their full potential. 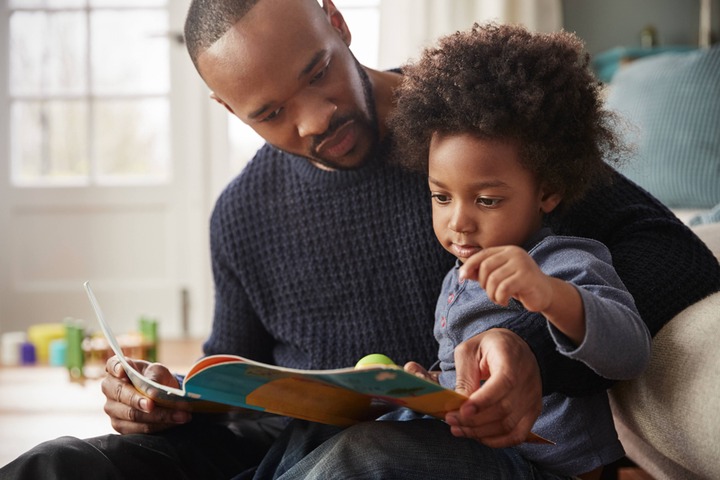 Here are 10 General facts about Autism people need to be familiar with;

- Autism spectrum disorder is one of the fastest-growing developmental disorders in the United States. ASD is more common than childhood cancer, diabetes and AIDS combined.

-Autism spectrum disorder affects all nationalities, all creeds, all religions, all races and both sexes. It doesn’t differentiate or affect only one group or another.

-Autism spectrum disorder is a developmental disability that generally appears before the age of 3.

-There is currently no medical -detection or cure for autism spectrum disorder.

-Early behavior-based interventions have positive effects on some children with autism spectrum disorder and less note-worthy effects on other children.

-Parents do not and cannot cause autism spectrum disorder. Although the multiple causes of ASD are not known, it is known that parental behavior before, during and after pregnancy does not cause ASD.

-About 10% of children with autism spectrum disorder also have another genetic, neurological, or metabolic disorder.

-Diabetic and obese mothers have a 48% chance to have autistic children.

-Genetics were found to be involved in the majority of the cases.

-Individuals with autism spectrum disorder may be very creative and find a passion and talent for music, theater, art, dance and singing quite easily.