By Mrealinfo (self media writer) | 1 year ago 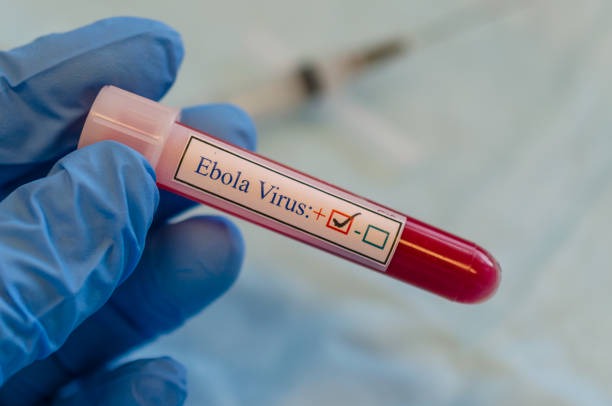 Cote d’Ivoire Health Minister late Saturday announced that the country has recorded its first case of Ebola hemorrhagic virus in 25 years. The Minister, Pierre N’ Gou Dimba, stated that the officials confirmed the case after testing samples from an 18-year old female who travelled from neighbouring Guinea.

He stated that it is an isolated and imported case and that the patient was currently being treated in intensive care in Abidjan, the Country’s commercial capital.

In a separate statement, the World Health Organisation (WHO) said the case was Ivory Coast’s first Ebola infection since 1994 and initial investigation found out that the patient had travelled to Ivory Coast by road and arrived Abidjan on August 12.

WHO said there was no indication the current case in Ivory Coast is linked to the outbreak in Guinea this year but however, further investigation and genomic sequencing will identify the strain and determine if there was a connection. It further said it was helping to coordinate a cross-border response, which included transferring 5,000 doses of the Ebola vaccine from Guinea to Ivory Coast.

Ebola was first described in 1976 near the Ebola River in what is now the Democratic Republic of the Congo. Since then, the virus has emerged periodically and infected people in several African Countries.  Ebola causes severe fever and in in the worst case, unstoppable bleeding. It is transmittable through close contact with bodily fluids, and people who live with or care for patients are most at risk.

Content created and supplied by: Mrealinfo (via Opera News )