By ConcordNewsHub (self media writer) | 1 year ago 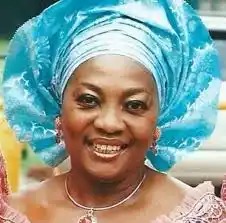 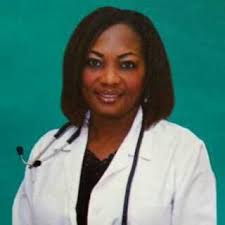 Dr Stella Ameyo Adadevoh is credited to having curbed Ebola virus spread in Nigeria by placing the index case, Liberian Patrick Sawyer on quarantine, in spite of undue pressure mounted on him by the Liberian government. The government sent Mr Patrick Sawyer to attend a conference on behalf of the country in calabar. But Dr Stella Adadevoh refused to allow him leave the hospital saying boldly "for the greater public good, I would not release him." Dr. Adadevoh diagnosed Patrick Sawyer as the index case on July, 2014. 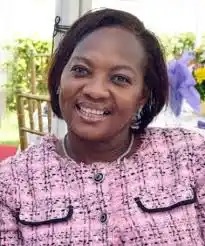 In her effort not to allow the virus spread, she had to create an isolation area, even when there was to protective equipment to work with. She raised a wooden barricade in front of the room, where Sawyer was isolated. She subsequently raised an alarm to the government. 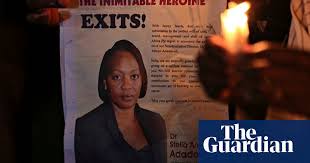 Unfortunately, she was tested positive for Ebola virus and was placed on treatment. On August 19, 2014 precisely, Dr. Adadevoh died of the same virus. Her body was decontaminated and cremated by the government. The ashes was obtained by her family members and interred in Lagos on September 12, 2014 in Lagos. 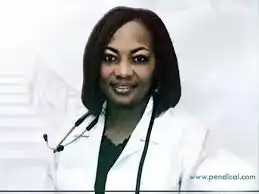 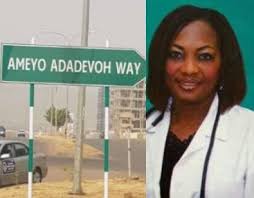 Stella Adadevoh was born in Lagos on October 1956. Her father was Babatunde Kwaku Adadevoh, while her great grand father was Herbert Macaulay, one of the founders of modern Nigeria. She graduated from the University of Lagos in 1981 as a medical doctor. Dr. Adadevoh received various post humous awards both nationally and internationally. 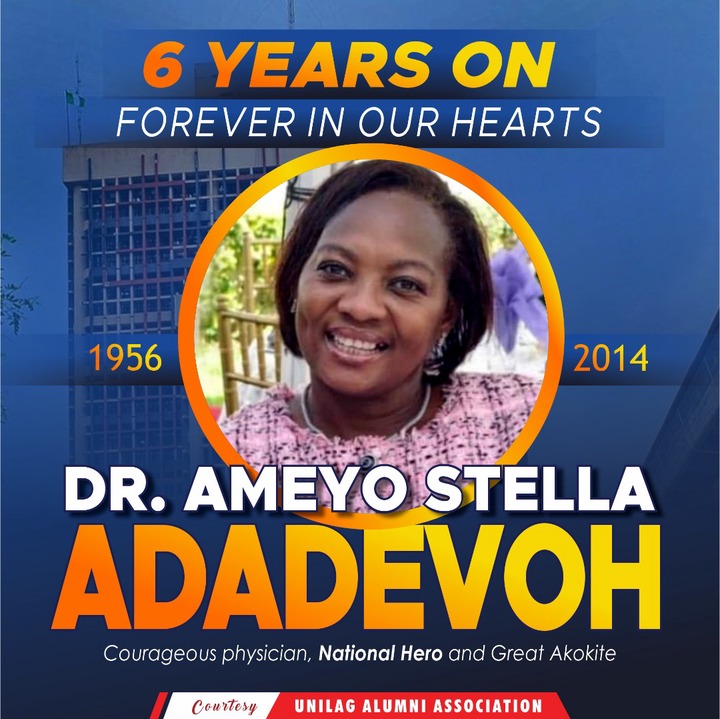 Let's say a word of honour to this wonderful hero.

Content created and supplied by: ConcordNewsHub (via Opera News )