By Okchops (self media writer) | 1 year ago

Pumpkin leaf, also known as "Ugu" in the region, is one of those plants that has some surprising health benefits. It also helps to prevent cancer, boost fertility, prevent infection, and lower cholesterol.

Convulsions, diabetes, and other associated diseases are also addressed. It is claimed to be hidden since most people are unaware of the plant's health benefits. 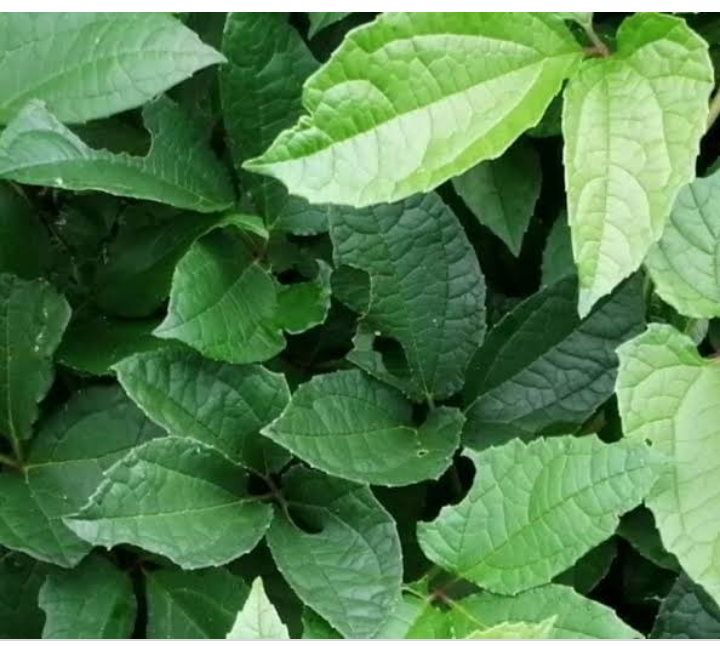 It also contains vitamin C, which aids in the healing of wounds and the formation of scar tissue. It also aids in the maintenance of strong bones, skin, and teeth.

It's also worth noting that pumpkin leaves are high in potassium, calcium, folic acid, iron, vitamin E, vitamin B6, vitamin A, vitamin C, magnesium, and phosphorus, among other vitamins and minerals. 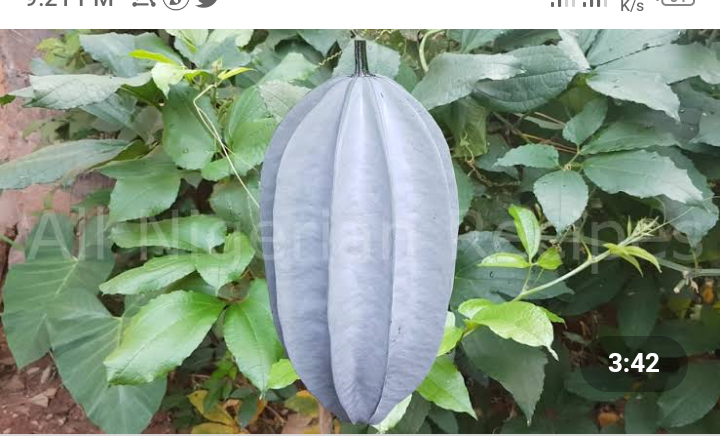 1. It is an anti-cancer agent.

Cancer has gradually become one of the world's leading causes of death, and it is now a household name when it comes to illnesses.

And, unlike in the past, when finding someone with cancer was rare, it has now become something of an airborne disease.

Regardless, the presence of antioxidant and anti-inflammatory properties in fluted pumpkin leaves aids in the prevention of the disease.

Furthermore, the presence of chemo-suppressive compounds such as chlorophyll, phenolic compounds, saponins, tannins, flavonoids, glycosides, and phytosterols in the leaves allows the leaves to prevent cancer development.

2. It deals with convulsions.

Convulsion is described as a sudden, violent, erratic movement of the body triggered by involuntary muscle contractions and is particularly associated with brain disorders like epilepsy.

It is not something that everyone should go through because it can be very painful. Alternative medicine practitioners, on the other hand, have been using pumpkin leaves to avoid and treat this condition for many years.

The young leaves are sliced and mixed with coconut water and salt before being stored in a bottle until needed.

When it comes to treating infertility, pumpkin leaves can be extremely beneficial.

Antioxidant properties such as oleic acid, vitamin A, alkaloids, and others help to improve testicular function.

4. It aids in the management of diabetes.

According to studies, the aqueous leaf extract of pumpkin leaves has anti-diabetic properties that help diabetic patients reduce and control their glucose levels.

This is due to the presence of anti-diabetic compounds such as ethyl acetate and polysaccharides in the leaves.

5. It boosts the immune system

The immune system is made up of organs and bodily processes that help the body fight infection and toxins. The thymus, bone marrow, and lymph nodes are among these organs.

Pumpkin leaves, on the other hand, have been shown to be a powerful immune system booster due to their high vitamin and mineral content. As a result, optimal wellbeing is preserved in the process.