To further limit the spread of the COVID-19 virus, the federal government has imposed a nationwide curfew. 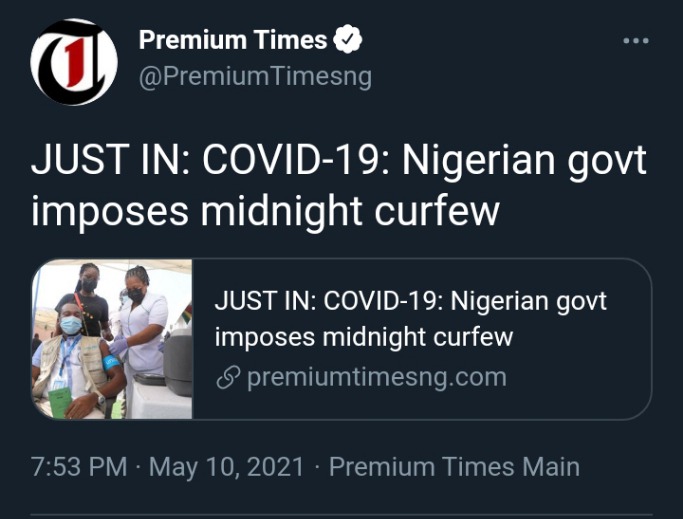 He stated that nightclubs, gyms, and other businesses will be closed until further notice.

Adewale Giwa, Senior Pastor of the Awaiting the Second Coming of Christ Ministry, has responded to T.B Joshua's statement that Nigeria will not disintegrate. 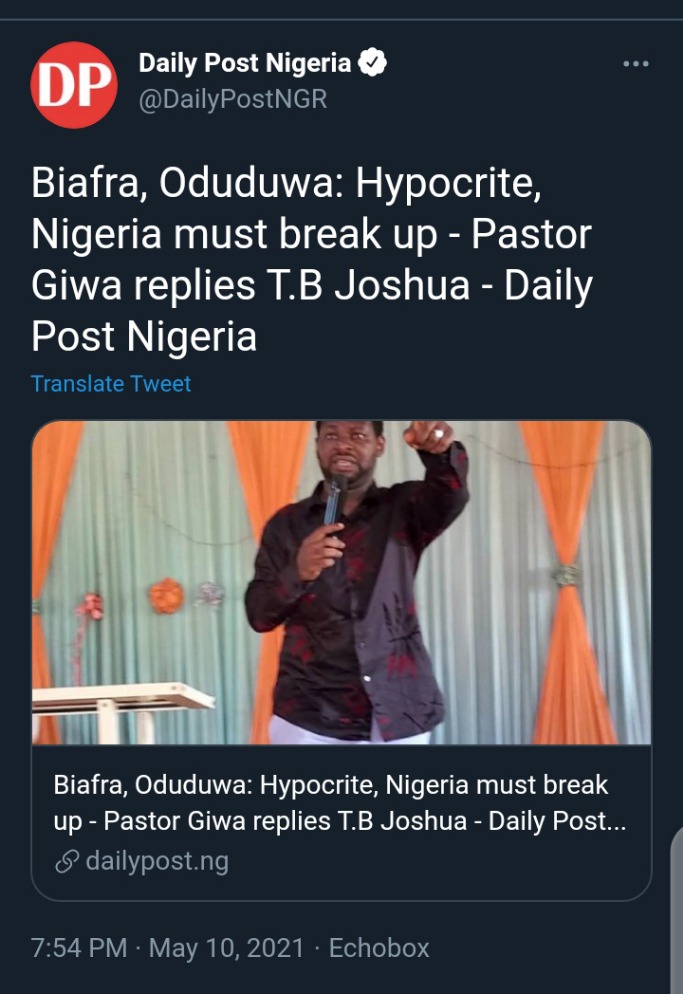 Giwa stated that the country must be divided, adding that President Muhammadu Buhari's poor leadership styles have divided Nigeria into different parts, and that citizens are now waiting for an official announcement regarding Nigeria's disintegration. 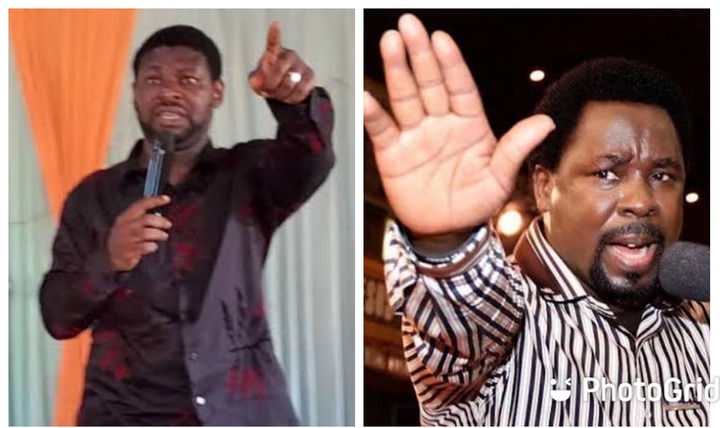 Northern Nigeria will never support secession calls, according to the Arewa Consultative Forum (ACF), because there is nothing wrong with the country's current structure. 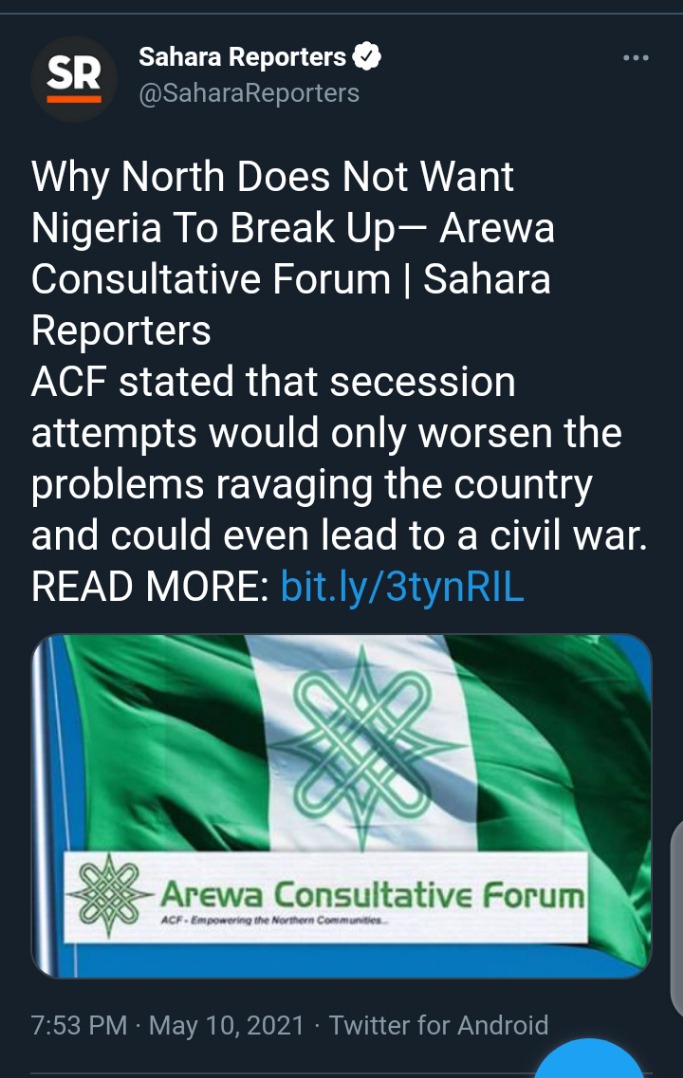 Across the country, calls for secession have continued to gain momentum.

However, in an interview with SaharaReporters on Monday, ACF's spokesman, Emmanuel Yawe, stated that the North will never support secessionists because Nigeria is fine as it is.

Yawe went on to say that secession attempts would exacerbate the country's problems and could even lead to civil war.

Hakeem Odumosu, the Lagos State Commissioner of Police, has stated that members of the Eastern Security Network (ESN) and the Indigenous People of Biafra (IPOB) are planning to attack ‘soft spots' in the state. 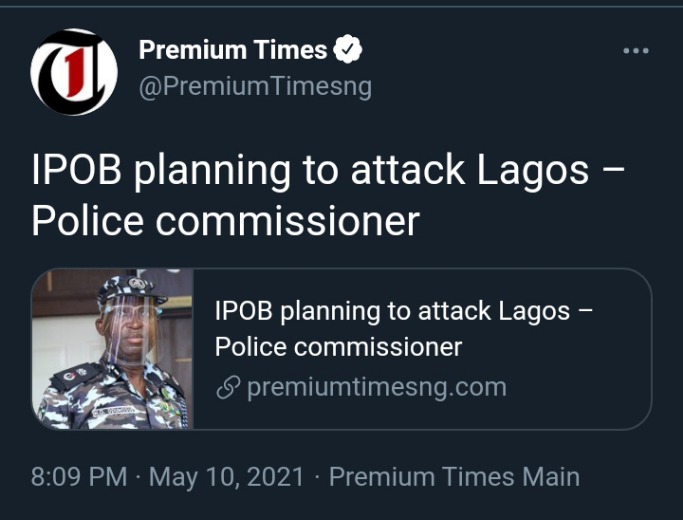 Mr. Odumosu made the announcement on Monday during a Security Townhall Meeting at the Lagos State Secretariat, which was attended by the state governor, Babajide Sanwo-Olu, and other key officials from Lagos State.

Read What Bamgbose Said To Femi Adesina For Warning Obasanjo Over His Recent Letter To Buhari.

Tinubu Vs Atiku — Do Any Of Them Have The Right Answers To Nigeria's Problems?

"Your Statement About Ndigbo Being A Dot In A Circle Is Unpresidential, It Lacks Diplomacy"~ Amaechi