Six of every seven COVID-19 infections undetected in Africa, says WHO

By TheAuditNews (self media writer) | 8 months ago

According to the World Health Organization (WHO), six out of every seven COVID-19 infections in Africa go unidentified due to a lack of testing capacity. 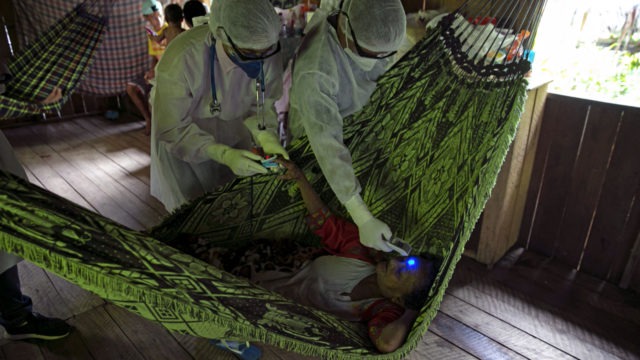 The figures, which amount to 85.8%, were revealed in a new WHO report issued yesterday during a virtual press conference by the WHO Regional Office for Africa.

The Guardian was present at the occasion, which emphasized that only 14.2% of instances, or one in seven, are discovered.

The regional office announced a new initiative to improve community screening for the virus in eight countries, including Burundi, Cote d'Ivoire, Democratic Republic of the Congo, Guinea-Bissau, Mozambique, Republic of the Congo, Senegal, and Zambia, with the goal of testing over seven million people in the next year.

According to Resolve to Save Lives' analysis, which calculated infections based on reported cases, deaths, and infection fatality based on population-based studies, cumulative infections on the continent were 59 million as of October 10, 2021, seven times higher than the over eight million reported cases.

COVID-19 detection in Africa has so far concentrated on people reporting symptoms at health facilities, as well as testing arriving and departing travelers. Given the high frequency of asymptomatic patients on the continent, this circumstance has resulted in widespread under-reporting.

WHO reported that African countries had conducted more than 70 million tests since the pandemic began in 2019 and up to October 10 this year, representing a percentage of the continent's 1.3 billion people.

Content created and supplied by: TheAuditNews (via Opera News )