Polyuria: What Is It And What Can Be Done? 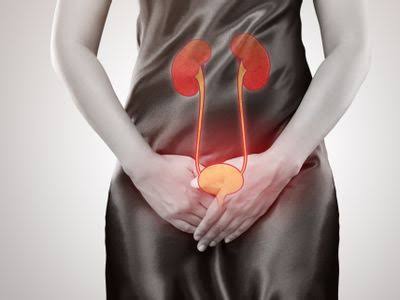 The production of excess urine, scientifically known as polyuria, happens when you make more than 3 liters of pee in 24 hours and should not be confused with the frequent urge to urinate in normal amounts, also known as pollakiuria.

Generally, excess urine is not a concern and happens only due to excessive consumption of water, which needs to be eliminated from the body, but it can also indicate health problems, such as diabetes or kidney failure, especially if it appears for no apparent reason and for several days.

Thus, the ideal is that whenever there are changes in urine or its quantity, a nephrologist or general practitioner should be consulted to identify the cause and initiate the appropriate treatment. 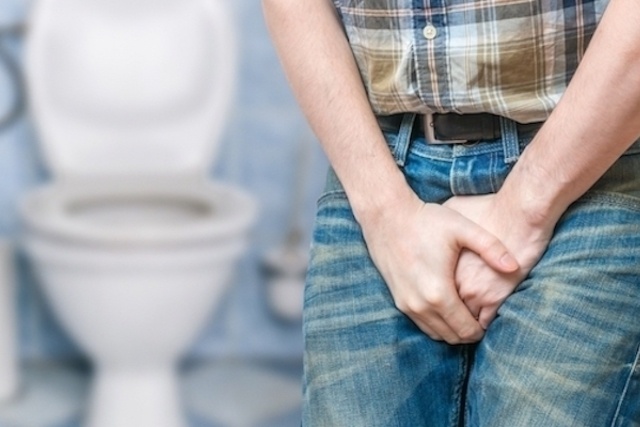 This is the most common and least serious cause of excess urine and is because the body needs to maintain well-balanced fluid levels within the body's tissues to prevent swelling and also facilitate the work of important organs such as the brain. or the lungs. 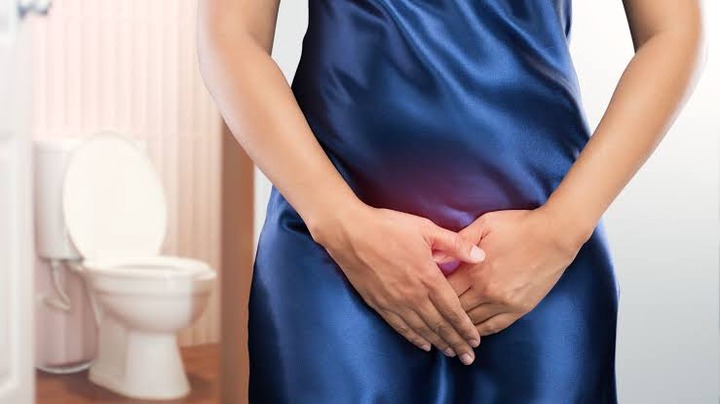 Diabetes mellitus is another of the most common causes of increased urine output and this usually happens because the body needs to quickly reduce the amount of sugar in the blood and, for this, filters this sugar through the kidneys, eliminating it in the urine.

Although this symptom appears more frequently in people who do not know they have the disease, it can also happen in those who already have the diagnosis, but do not undergo the proper treatment, with uncontrolled glucose levels.

What to do: when there is suspicion of having diabetes, you should consult a general practitioner or an endocrinologist for tests to help confirm diabetes. Then, you should adapt your diet and, if necessary, start using medicines indicated by the doctor. 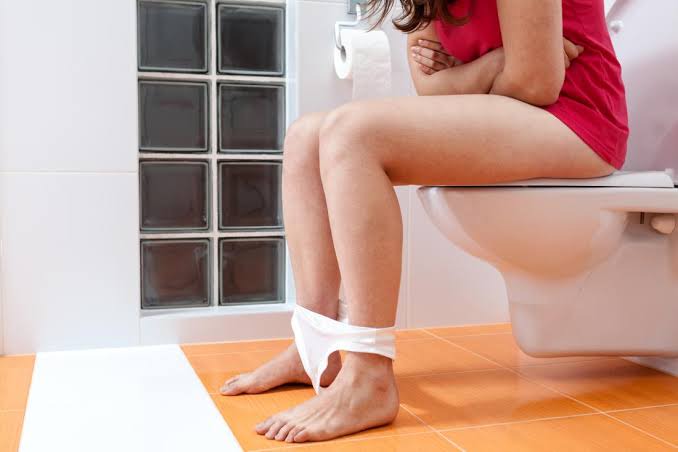 Diabetes insipidus is an alteration in the kidneys that, although it has an identical name, is not related to diabetes mellitus and, therefore, is not caused by excess sugar in the blood, being caused by a hormonal change that causes the kidney to eliminate excess water through urine.

Another very common symptom is the presence of excessive thirst, as most of the water is being eliminated from the body. Some causes that can trigger diabetes insipidus include brain trauma, autoimmune diseases, infections or even tumors.

What to do : It is best to consult an endocrinologist to confirm the diagnosis and start the most appropriate treatment, which can be done with a diet low in salt and with the use of some medicines indicated by the doctor. 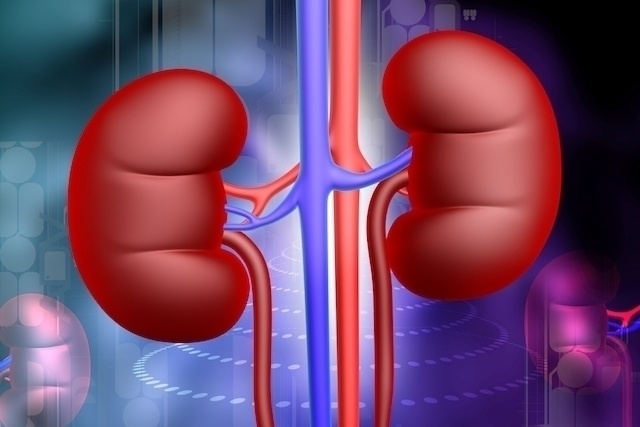 4. Changes in the liver

When the liver is not working properly, one of the symptoms that can arise is excessive urination, as well as the frequent urge to urinate. This is because the liver is not able to properly filter the passing blood, so the kidneys may be working harder to try to compensate. In addition to excess urine, it is also possible for the color of the urine to change, becoming darker.

What to do : you should be aware of other signs that may indicate liver problems such as a feeling of poor digestion, pain in the upper right side of the abdomen, yellow skin or even weight loss. If this happens, a hepatologist or gastroenterologist should be consulted to identify the problem and initiate the most appropriate treatment. Some teas that can help with liver health include boldo, artichoke or milk thistle tea, for example. 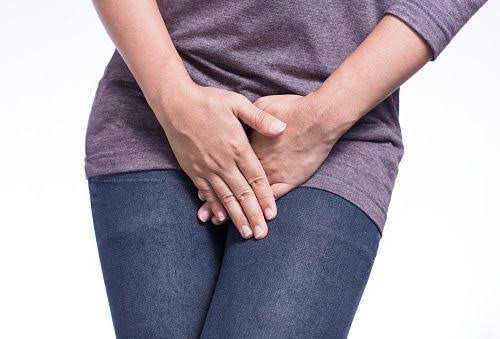 The main function of diuretic drugs such as furosemide or spironolactone is to eliminate excess fluid in the body. Therefore, if you are taking any of these medications, it is normal that you also pee more during the day.

Generally, these drugs are recommended by the doctor to treat symptoms related to heart problems or even kidney stones, and should not be used without medical advice, especially in weight loss processes, as they can cause the loss of important minerals.

What to do: If you are taking a diuretic on medical advice, but the discomfort of urinating a lot is being very uncomfortable, you should talk to your doctor to assess the possibility of reducing the dose or changing the medication. If you are taking it without guidance, you should stop using the drug and consult a doctor. 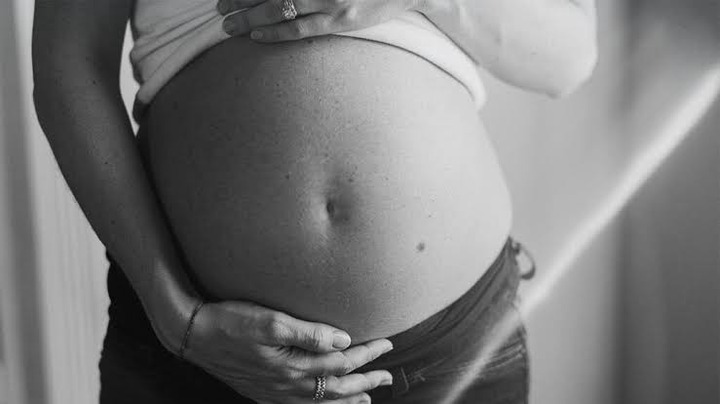 Although not a health problem, pregnancy is another very common cause of excess urine. This is because during this phase of a woman's life, there are several changes, especially at the hormonal level, that lead to an increase in the amount of blood and kidney function. Thus, it is common for pregnant women to urinate more than usual.

In addition, throughout pregnancy, it is also normal for the uterus to grow and put pressure on the bladder, which makes the woman need to urinate more often during the day, as the bladder cannot dilate to accumulate much pee.

What to do: urinating a lot during pregnancy is completely normal, however to try to reduce the amount of urine pregnant women can avoid some drinks that stimulate the urine formation process such as coffee and tea, giving preference to water, for example.

7. Excessive calcium in the blood 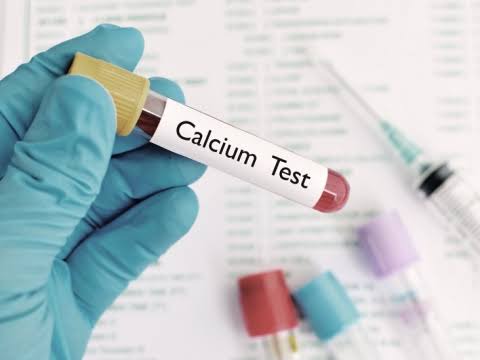 Excess blood calcium, also known as hypercalcemia, occurs especially in people with hyperparathyroidism, and is characterized by the presence of calcium levels above 10.5 mg/dl in the blood. In addition to causing a significant increase in the amount of urine, hypercalcemia can also present other signs such as drowsiness, excessive tiredness, nausea and frequent headaches.

What to do: If there is suspicion of excess calcium in the blood, consult a general practitioner and take a blood test. If the diagnosis is confirmed, the doctor usually uses diuretic drugs to try to quickly clear the high levels of calcium from the blood.