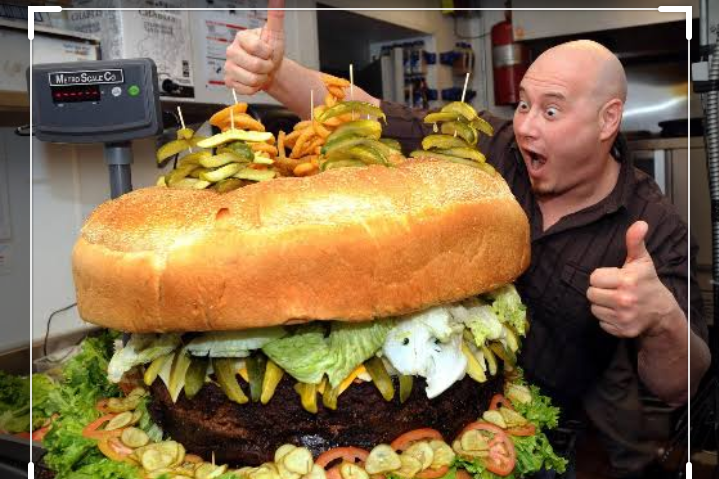 YouTube, was founded 15 years ago. YouTube is a social media platform where videos are being posted and shared.

Youtubers are people who do crazy things. just for the world to see in other to get views,likes or Subscribers.

They can go to any extent just to shoot dangerous and risky videos just to impress their Subscribers.

Here are some 5 crazy channels on YouTube where people do crazy things.

1. MUSTANG WANTED, ALTITUDE STUNT AND HAS A MASSIVE OF 295K SUBSCRIBERS.

This Channel belongs to Pavlo Gennadiyovich Ushivets. And has a massive of 295k subscribers. He is popularly known As MUSTANG WANTED.

Pavlo, YouTube channel is all about Altitude stunts. where he would go to high buildings and hang with just one hand, or stand. Just snap picture or shoot video for his YouTube channel. this is just so crazy, how Pavlo will go to tall buildings without any safety gear at all.

2. DRUGLABS TAKING DRUGS, HAS A MASSIVE OF 1.03MILLION SUBSCRIBERS.

In the Netherlands, as you may know. The drug policy is a bit looser over there. This channel is being run by Nellie Benner, Rens polman, and Bastiaan Roseman.

In this channel, they try lot of different types of drugs which includes. Marijuana, cocaine, ecstasy. And so on.

The three of them are young and attractive. when ever you watch their videos, you’ll see how they sniff cocaine into their noses laughing and having fun. What a crazy world.

3. BRAVE WILDNESS STINGS AND BITES, THIS CHANNEL HAS A MASSIVEOF 15.6 MILLION FOLLOWERS.

To get people, interested in science and nature is not an easy task. so Mr Nathaniel, created his channel focused on Wildlife.

Nathaniel coyote Peterson, is a wildlife educator, On his channel you'll see him getting bitting by a Stung or bug. which is very very dangerous.

well Nathaniel will get Stung by every animal he puts his hands on. Which is so crazy only a mad man would subject himself to that voluntarily.

4. SKIPPY62ABLE INHAILING THINGS WITH A MASSIVE SUBSCRIBERS OF 2.52 MILLION SUBSCRIBERS.

Kevin Thomas, is a competitive eater by inhaling things through his nose that includes soda and other fizzy drinks. Woww people are just so crazy I mean how can someone inhale beverages through his nose.

5.BRAVE WILDNESS STINGS AND BITES. THIS CHANNEL HAS A MASSIVEFURIOUS PETE COMPETITIVE EATING, AND HAS ABOUT 5.15 MILLION SUBSCRIBERS.

Peter Czerwinski, holds several Guinness World Records in competitive eating. An achievement he was so proud of that he started a YouTube channel.

He said he can't see people eating without going hungry himself. In most of his videos on his YouTube channel, Peter can be seen eating a pizza of the size of a dining table.

Which is very dangerous. cause sometimes eating that large amount of food can lead to obesity diabetes, and coronary heart disease.