By Cleospeaks (self media writer) | 1 year ago

A lot of people have a ready excuse for any bad habit that has been pointed out in them, they would be like 'that is just how I am' 'you don't understand me, it's not what you think' and many more similar phrases like that. There are a lot of people faced with different opportunities daily that they fail to seize because they have limited themselves inwards and so fail to even recognize those situations as opportunities.

Before I go on, I need to start by defining what success means, Merriam Webster gave two distinct definitions of success, "The fact of getting or achieving wealth, fame and respect" and "Achieving the correct or desired result of an attempt" and so I am going to be keying into the second definition because it resonates more with this article and it makes more sense. Now, for you to get a desired result, it means you must have set a goal for yourself "in 10 years, i want to win a nobel prize" "In 30 years, I want to become a minister". These are goals that gives you a well laid plan and sense of direction. You can't just decide that "I want to be rich" that is a goal that can't be won because the amount of money isn't specified so at what point do you consider yourself rich? The fact is some people will consider themselves successful when they have a roof over their heads, and can provide for their children and have a steady salary, and other people won't be satisfied with having more than 50 million dollars in their account, why is this? Because they have set different goals for themselves, and achieving that goal is what they consider success. So inherently, success for you as an individual shouldn't depend on the societal definition of what success is percieved to be, but what you as a person want to achieve. Back to the main bulk of this article, the 6 bad habits of unsuccessful people has already been summarized above, but to list them out explicitly: 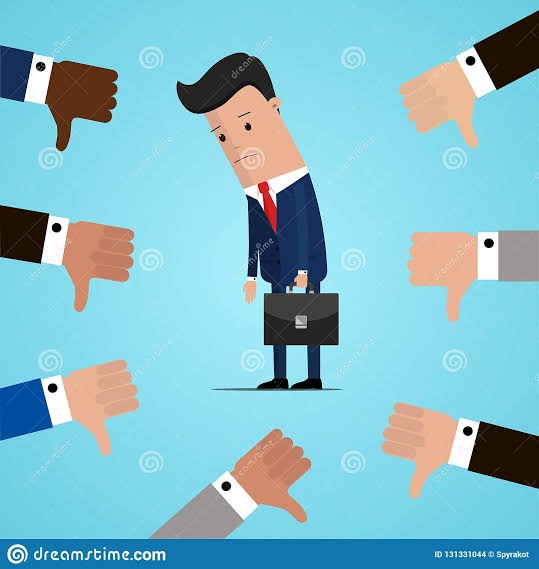 1. Being a people pleaser: looking at this trait from afar, you might not see what the problem is, but trying to make everybody like you reveals a deep set sense of insecurity a person possesses, apart from the fact that satisfying everybody is actually impossible, it means that type of person doesn't have a strong belief system in themselves and their ideals, imagine a type of person that is always trying to do what people tell him/her just to maintain peace, such a person will be easily manipulated and turned around in such a way that he/she will loose focus in their hopes, dreams and goals, and work to serve other people. You need to have a drive, a confidence in what you believe in, and the sense to speak and stand up for what you believe in whenever the need for it calls. Of course there are times when what you believe in might end up being the wrong thing, you also have to learn to balance the art of being open minded whilst listening to peoples opinion and weigh it to see if there is any truth in it. Being firm in your beliefs shouldn't mean not listening to other people's opinion at all, it just means not trying to make people happy by choosing to accept something you might not believe in or completely understand. 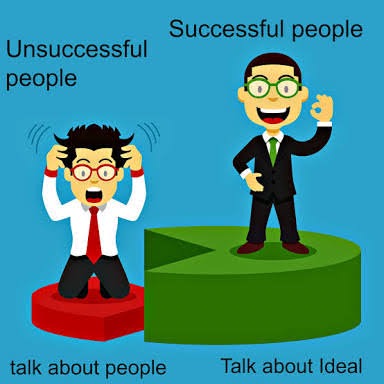 2. Talking too much: This set of people fsll into two groups, people that talk about irrelevancies that benefits nobody, and people that tslk sbout their ideas but never get anything done. There are certain people with a lot of ideas, business and philosophical ideas that they are always talking about with people, but they never actually do anything about those ideas, it would seem as though talking and dreaming about the idea alone is enough for them, they don't actually have any intentions of pursuing those things they talk about, and that is why they find solace in talking and talking about it but never actually doing anything about it. A person who is serious about working on an idea would rub minds with someone with experience about that idea, someone he/she trusts to not steal that idea if revealed, but if you're so comfortable with telling everybody about your ideas, then the chances are high that you don't intend to excute those ideas and that is why you are subconsciously pitching that idea for other people to use, and then complain that your great idea was stolen. Of course I'm not trying to discredit and invalidate the genuine experience of people whose ideas were actually stolen by people they supposedly trust, they are the exception to the rule. 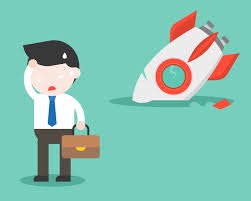 3. You spend more than you invest: There are certain people with the reckless habit of spending money as soon as it gets to their hands, they make big spendings like buying a car or an overly expensive phone even when they don't have a steady source of income, whenever a huge amount of money enters their hands, rather than invest it, and then use the proceeds of their investment to purchase these things, they rather go for liabilities that add nothing to their income. If you don't have a steady source of income, but you have enough money to buy a car, except you are planning to use the car for an uber or taxify business, it is not a very reasonable plan, and following a rule that says you can't afford something until you are able to replace that thing if the original one gets misplaced, we should cultivate the habit of budgeted spendings, investment and savings. 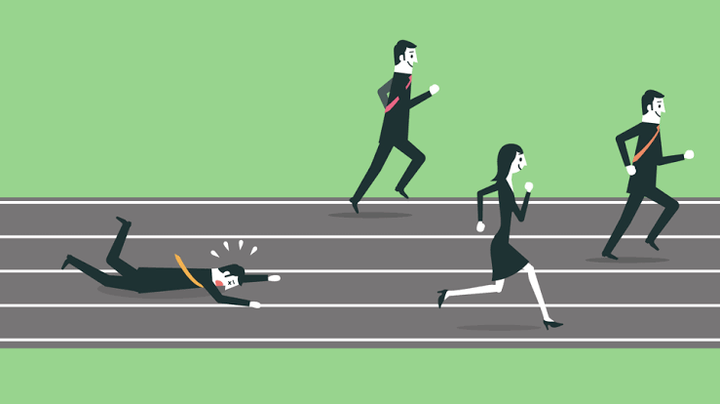 4. Procrastination: This should have actually been at the top of my list along with laziness, but this issue has been so overflogged and talked about so often I just feel like everybody knows that if you keep postponing things and you end up rushing to do it, your results will be very substandard. Not being firm in your decision whenever you plan to do it reeks of lack of self discipline and the results of that are very obvious. 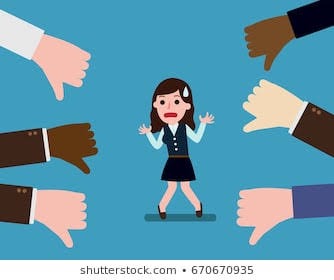 5. You believe people are dispensible: There are so many people who have underestimated people to their own peril, they are fond of talking down on people and treating them like trash. The problem with this kind of behaviour is that we forget that things in life are constantly changing, that house girl today might just be the person you need to help your child in the future. We as humans are so fond of burning bridges and destroying relationships, even with strangers, learn to be civil, friendly and respectful, it costs you nothing, and if you don't, you might loose everything.

6. You have no goals: People that have no direction in life, who have no goals and have no strategy to achieve those goals can hardly call themselves successful, because to achieve success is to achieve your goals.

The FG Has Entered Its Denial Mode, Saying It Was Vandals That Damaged The Train, Not Bandits-Bulama