Today's Headlines: We Must Eliminate HIV/AIDS By 2030- Buhari, Iwu Speaks On Insecurity In Imo

By Joyslifee (self meida writer) | 10 days

We Must Eliminate HIV/AIDS By 2030- Buhari

President Muhammadu Buhari has called for a renewed global action to decisively address the HIV/AIDS epidemic in Africa and eliminate the disease by 2030. 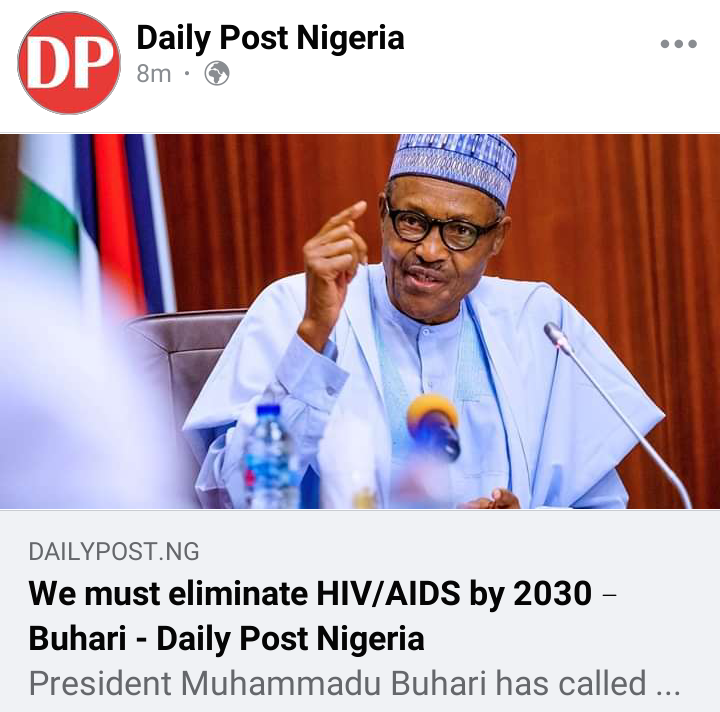 Mr Femi Adesina, the President’s spokesman in a statement in Abuja on Wednesday, said the President made the call at a United Nations General Assembly (UNGA) High-Level Meeting on HIV\AIDS on Tuesday.

He said the meeting was meant to review the progress on commitment to end the deadly disease by 2030 and give recommendations to guide and monitor response in countries.

The President addressed the meeting in a video message.

He pledged Nigeria’s full commitment to the Sustainable Development Goals (SDG) and other international and regional initiatives toward eliminating HIV/AIDS in the world within the set goal. 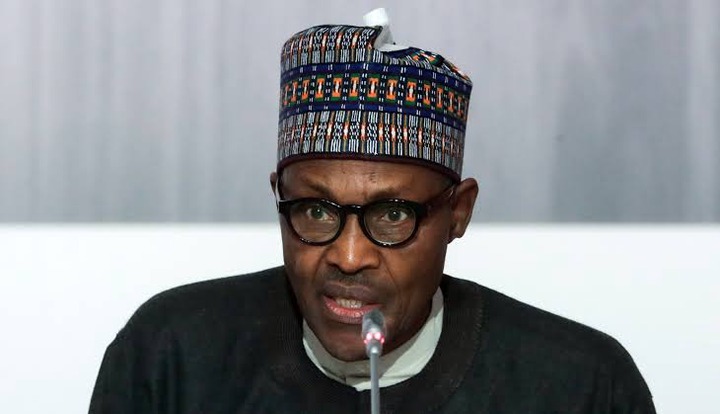 In recent months, there have been attacks on security operatives and government property in Imo.

On May 30, the violence reached a crescendo when groups of gunmen unleashed four different attacks on strategic locations and government buildings in the state. 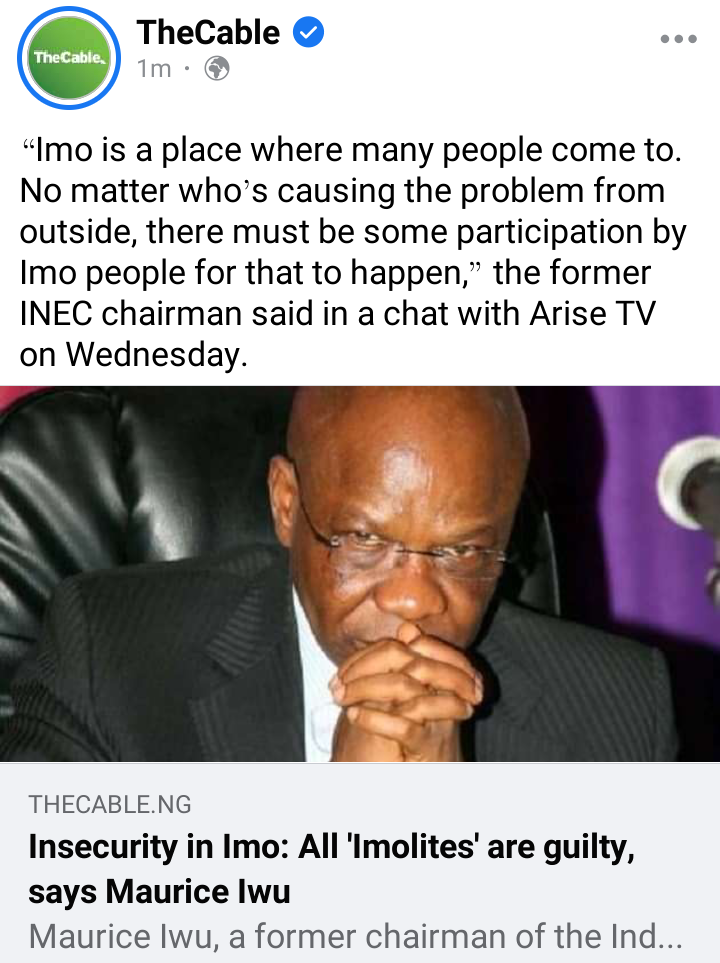 Ahmed Gulak, a former aide of ex-President Goodluck Jonathan, was one of the victims of the violence.

Reacting to the insecurity in the state, Iwu, an Imo indigene himself, said the blame for the security crisis should be put at the feet of all residents of Imo.

He said the silence and complicity of Imo indigenes allowed the insecurity to fester.

About 20 persons were reportedly killed in a motor accident that involved two ‘Hummer’ buses in Birnin kudu Local Government Area of Jigawa State.

The incident happened at about 06:30 AM near Alu and an agro farm a few kilometers to Birnin Kudu town. 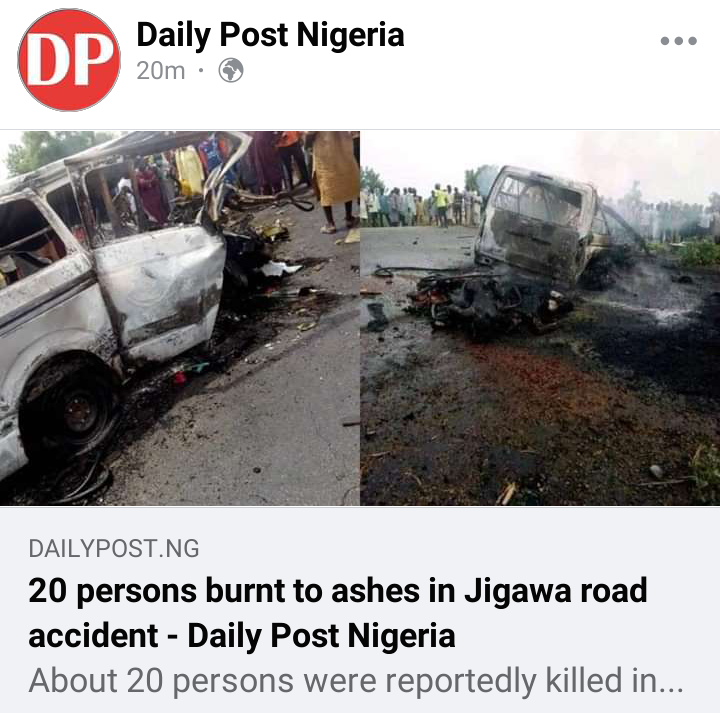 An eye witness told DAILY POST that the two vehicles had a head on collision and went up in flames on the spot resulting in the burning of all the passengers beyond recognition.

Adam said 12 persons burnt to ashes while the rest died in hospital.

Governor of Lagos State, Babajide Sanwo-Olu has told Lagosians complaining about traffic robbery to “roll up” their car windows while in gridlock. 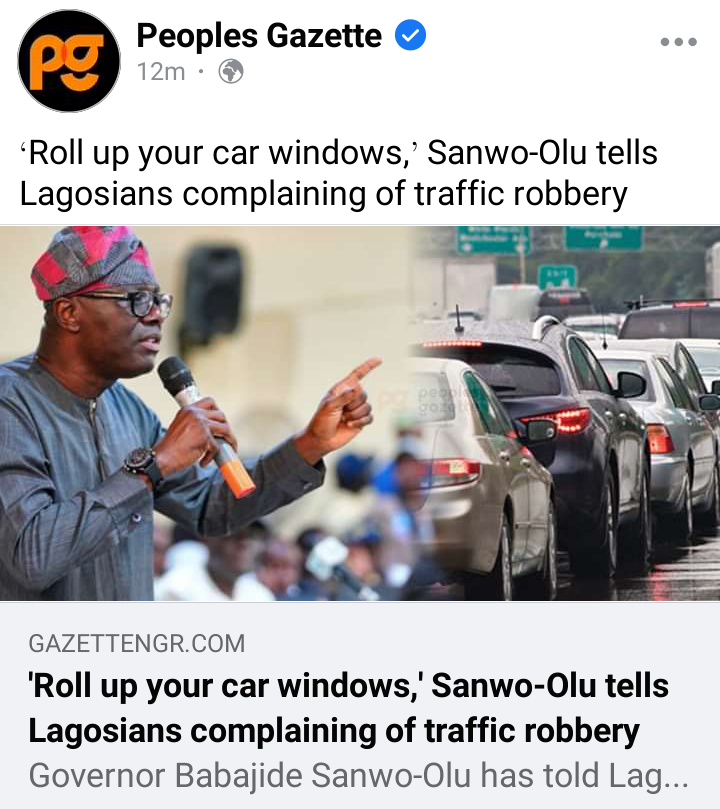 Lagos is notorious for armed robbery in traffic that sometimes results in the killing of motorists.

Mr Sanwo-Olu made the comment while speaking on the continued deterioration of insecurity across Nigeria on Arise TV on Monday.

According to Mr Sanwo-Olu, Lagos residents ought to be security-conscious and adopt basic strategies to protect themselves, adding that residents should report suspicious movements or strange faces to prevent kidnapping.

The Commandant-General of the Nigeria Security and Civil Defense Corps, (NSCDC), Dr. Ahmed Audi has said that about 80 percent of schools in the Nigeria are not well secured.

He made this known at the maiden conference of the agency and the commissioning of housing scheme for mod and junior officers of the corps on Tuesday in Abuja. 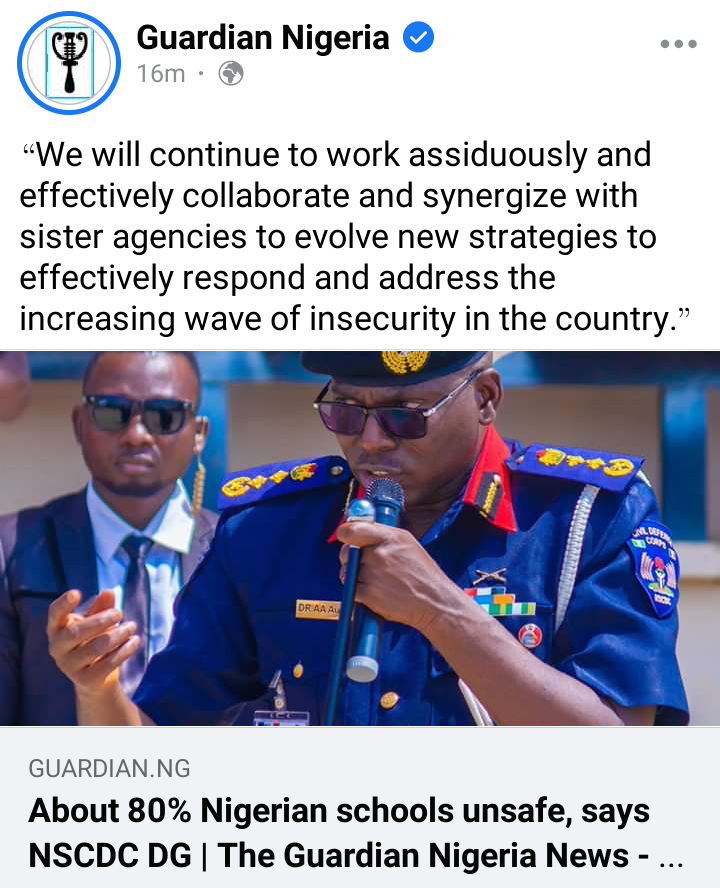 Audi expressed sadness that out of the 81,000 schools across the country, 62,000 are not well secured.

The CG also used the occasion to roll out operational vehicles and lay the foundation of 200 housing units for junior and intermediate officers of the Corps.

Audi charged officers to be alive to their responsibility of safeguarding lives and properties.