10 signs and symptoms of Lung Cancer 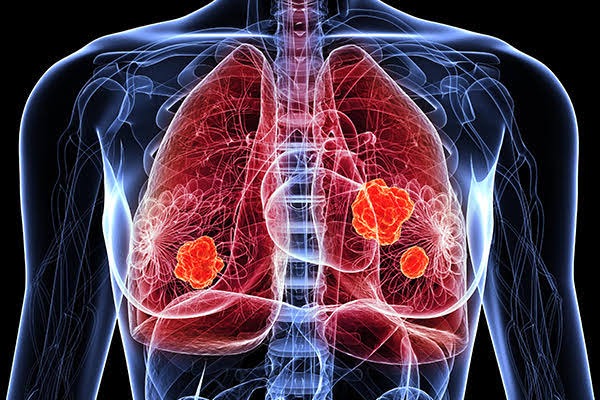 Symptoms of lung cancer usually only appear when the disease is at an advanced stage, which can delay diagnosis and initiation of treatment. In addition, symptoms are nonspecific and common to other diseases such as pulmonary emphysema, bronchitis and pneumonia. The main signs and symptoms that may indicate lung cancer are:

In the presence of these signs and symptoms, it is important that the pulmonologist or general practitioner is consulted, as this way it is possible that exams are performed that allow for the early identification of the disease, starting treatment soon after and preventing the development of complications. 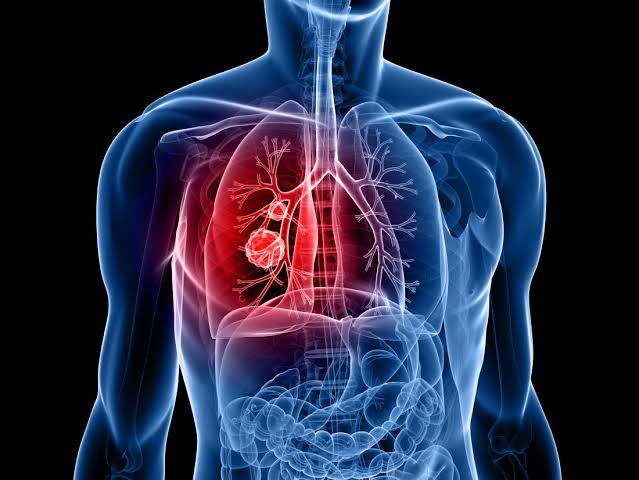 Symptoms in the more advanced stages

Most of the time, lung cancer is identified in the more advanced stages. At this stage, symptoms typically include bloody phlegm, difficulty in swallowing, hoarseness, and recurrent lung infection. In addition, there may be manifestations and complications of lung cancer, such as Pancoast tumor and metastasis, which present more specific symptoms:

Pancoast tumor, a type of lung cancer located in the upper part of the right or left lung, has more specific symptoms, such as swelling and pain in the arm and shoulder, reduced muscle strength and increased skin temperature in the face region, absence of sweat and drooping eyelid. 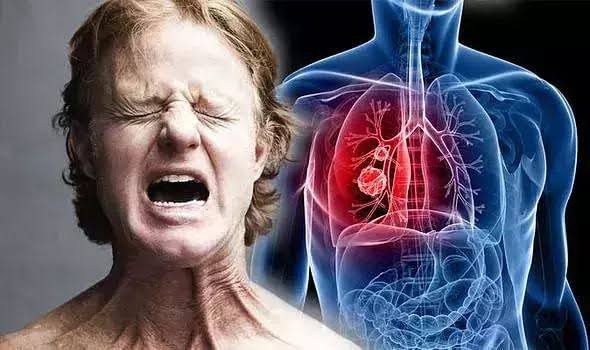 Metastasis happens when cancer cells are transported to other places in the body through the bloodstream or lymph vessels. Metastasis can happen in a few months and, depending on the place of occurrence, it can cause different symptoms.

In pulmonary metastasis, there may be chest pain unrelated to breathing or pleural effusion. In brain metastasis there can be headache, nausea, vomiting and even neurological deficits. In the case of bone metastasis, bone pain and recurrent fractures can occur. When there is liver metastasis, enlargement of the liver, slight weight loss and pain in the upper right side of the belly are common.

How is the diagnosis made

The diagnosis of lung cancer is made by evaluating the signs and symptoms presented by the person, health and family history and the results of imaging tests, especially chest X-rays, in which the presence of the tumor can be observed. In addition, computed tomography and lung tissue biopsy may be requested in some cases. 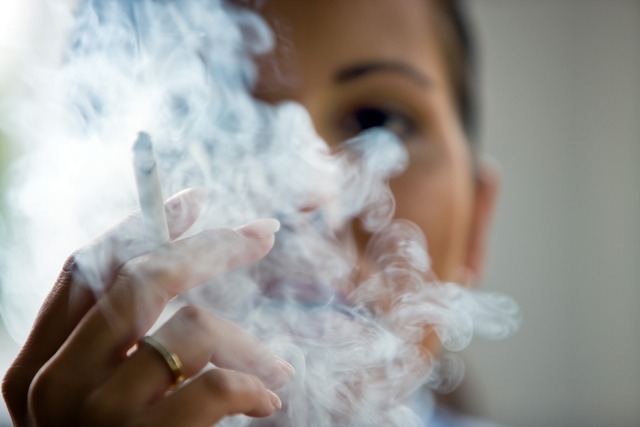 The main responsible for the development of lung cancer is the use of cigarettes, as about 90% of all cases of this type of cancer occur in smokers, and the risk increases according to the number of cigarettes smoked per day and the number years of being a smoker.

However, lung cancer can also happen in people who have never smoked, especially in those who are in frequent contact with cigarette smoke or other chemicals such as radon, arsenic or beryllium, for example, although this risk is much lower than that of who smokes. 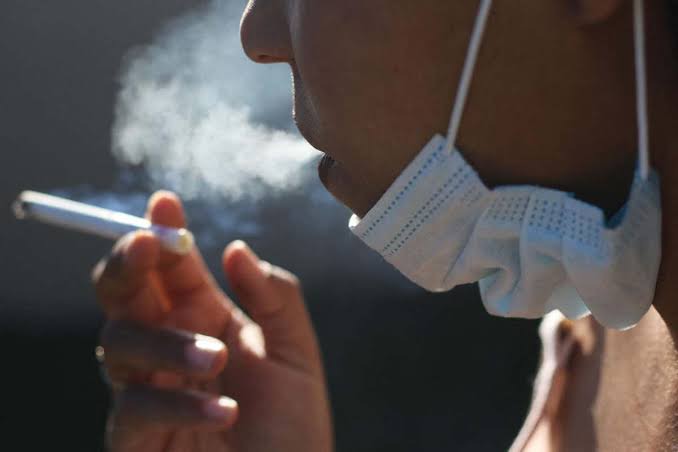 -Because cigarettes can cause cancer

Cigarette smoke is composed of several carcinogens that fill the lungs during smoking, such as tar and benzene, which damage the cells that line the inside of the organ.

When these injuries happen from time to time, the lung may be able to repair itself, but when they happen constantly, as in the case of smokers, the cells cannot repair themselves quickly, causing the cells to multiply wrongly and, consequently, cancer.

In addition, smoking is associated with the emergence of several other health problems, such as emphysema, heart attack and memory disorders. 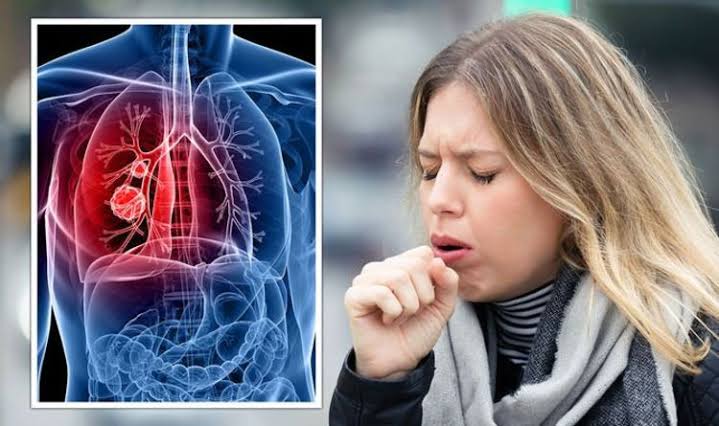 -Who is at higher risk of cancer

Factors that appear to increase the risk of developing lung cancer include:

-Inhaling other people's cigarette smoke, thus being a passive smoker;

-Being frequently exposed to radon gas and other hazardous chemicals such as arsenic, asbestos (asbestos), beryllium, cadmium, hydrocarbons, silica, mustard gas and nickel;

-Living in regions with a lot of environmental pollution;

-Have a genetic predisposition, and people with a history of parents or grandparents who had lung cancer may be at increased risk.

In addition, having been treated for other types of cancer can also increase the risk, such as in cases of breast cancer, lymphoma or testicular cancer treated with radiotherapy, for example.

People with these risk factors should make regular consultations with the general practitioner or pulmonologist, as a way to carry out lung health assessments and screening for any changes that may be suggestive, such as a nodule.

Was the information Useful?