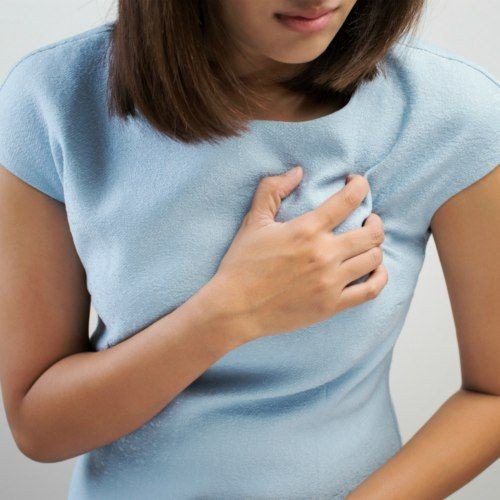 A few of the possible causes of chest tightness, as well as their symptoms that should not be ignored, are examined below: 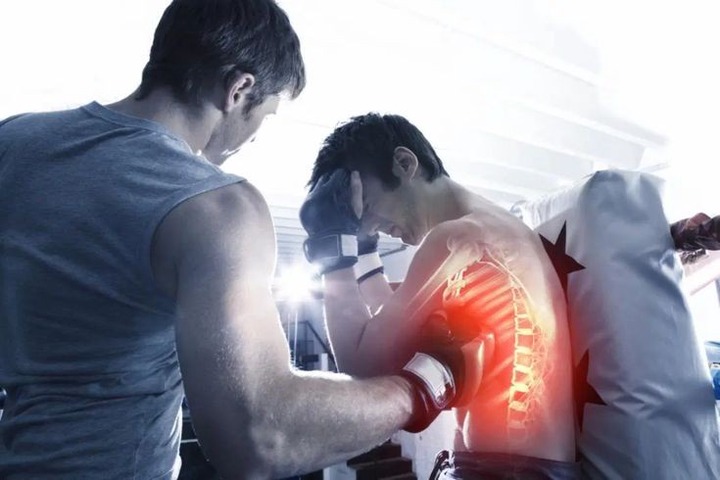 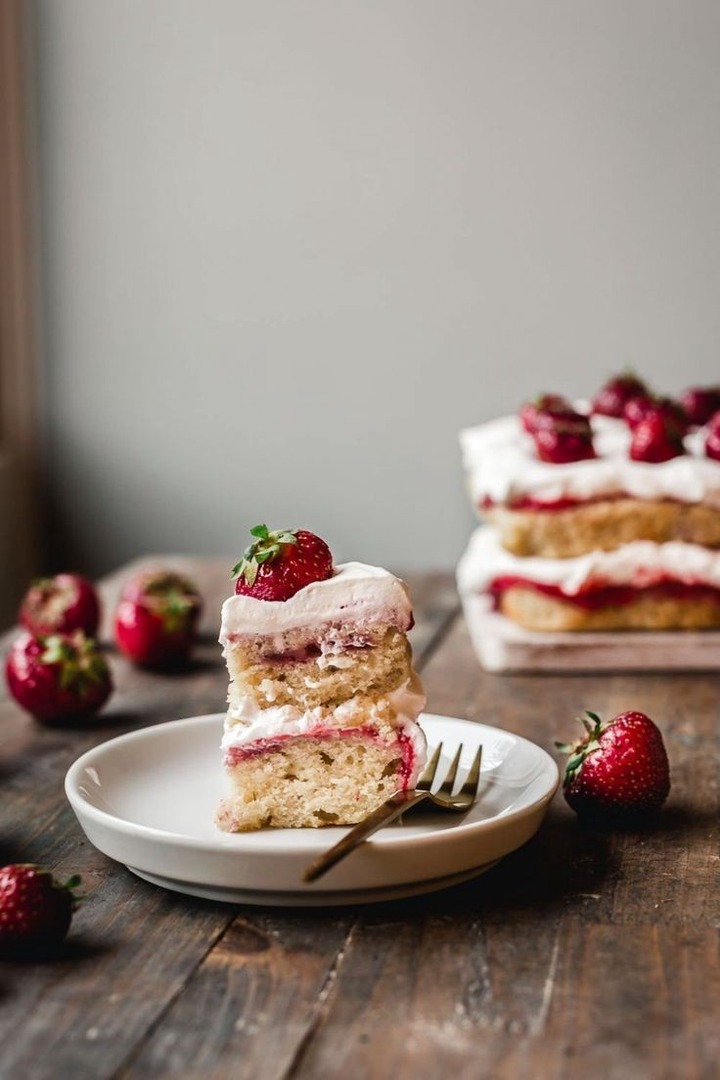 Some of the other symptoms that may characterise muscle strain include pain, tenderness, difficulty breathing, and swelling. It is recommended to avoid certain foods that can make inflammation within the muscles worse. Such foods include sugary foods and drinks, vegetable oil, gluten-rich foods, excessive alcohol, and foods high in saturated fats. 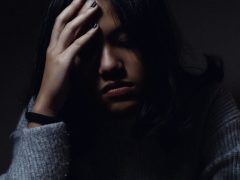 Anxiety is one of the most common conditions and is also one of the most regular symptoms of anxiety. Other symptoms may simultaneously occur which would characterise anxiety that should not be ignored. Such symptoms include rapid breathing, difficulty breathing, pounding heart, dizziness, tightening and aching muscles, and nervousness. 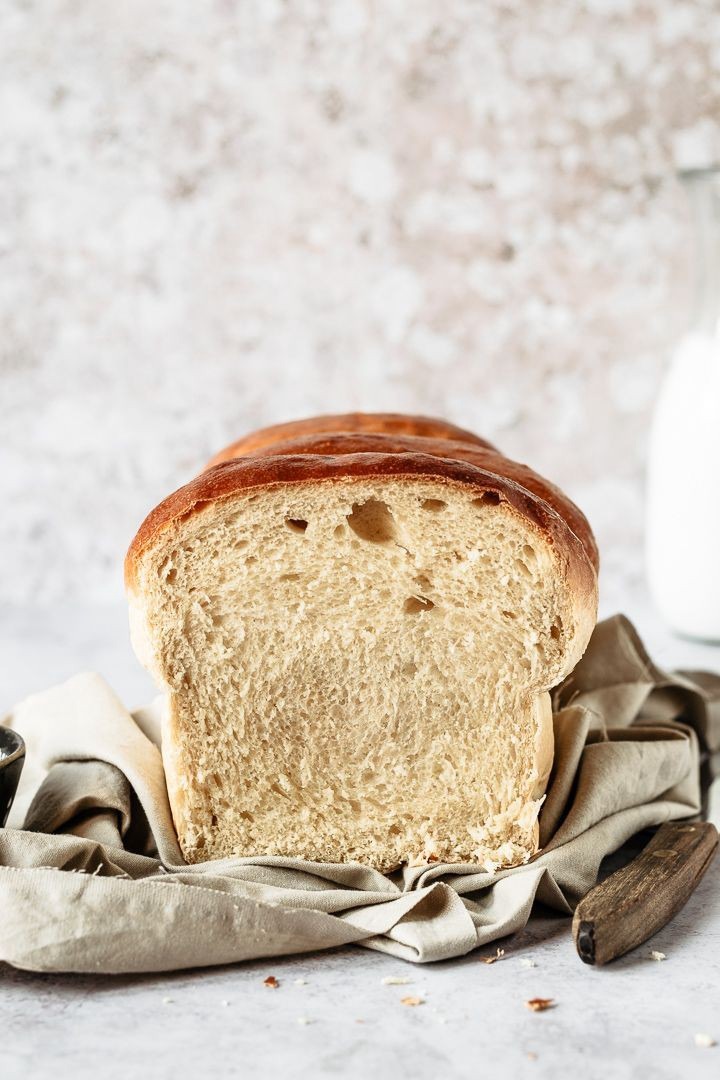 People who experience tightness of the chest as a result of anxiety may also need to watch their diets and avoid certain foods that may severe their condition. Such foods include alcohol, caffeine, ketchup, certain breakfast cereals, white bread, white rice, and white flour. 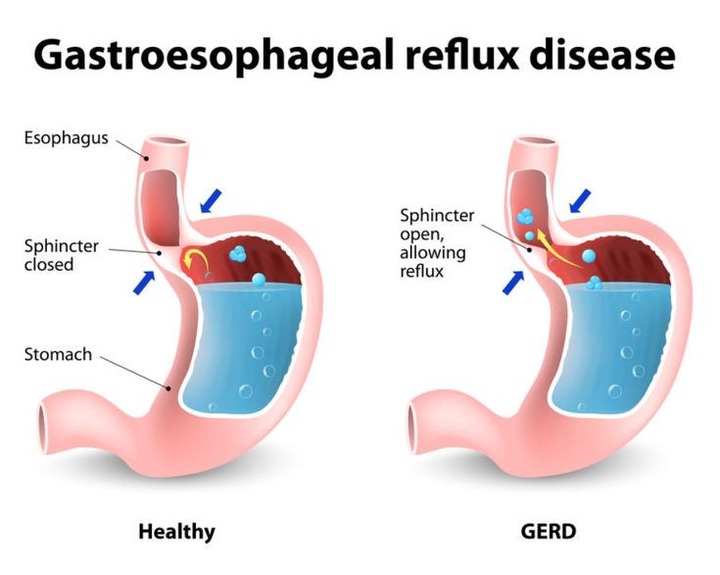 This refers to a condition in which stomach acid travels back up from the stomach to the oesophagus. GERD is another common cause of chest tightness, and may also be characterised by other symptoms such as a burning sensation in the chest, chest pain, the sensation of a lump in the throat, and difficulty swallowing. 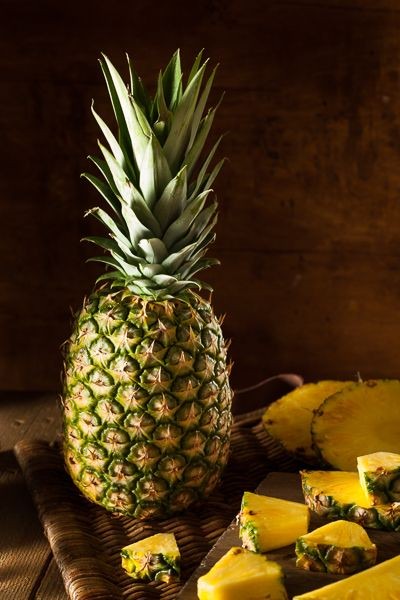 Your diet can play a crucial role in your likelihood of having gastroesophageal reflux disease (GERD). Some of the foods whose consumption is linked to the condition include red meat, french fries, deep-fried onion rings, potato chips, ice cream, spicy foods, pineapple, ginger and onions, tomatoes, citrus fruits, caffeine, and alcohol. 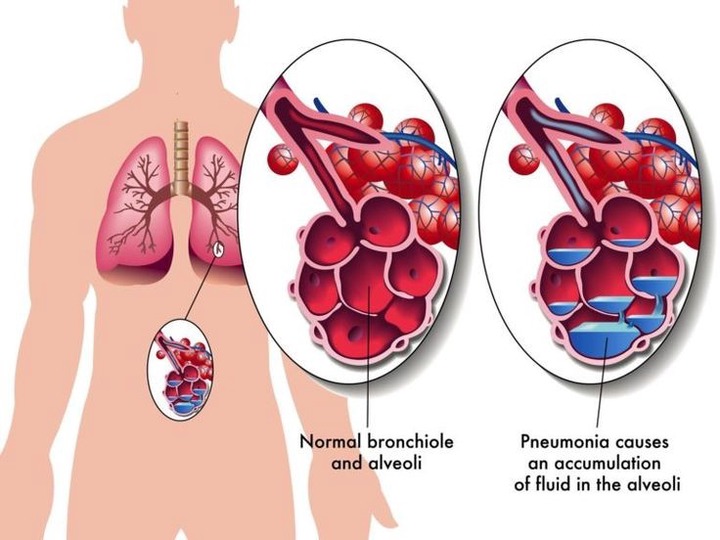 Pneumonia occurs when one or both of a person's lungs become infected, thus leading to the inflammation of the small air sacs that help transport oxygen into the blood. Chest tightness is one of its most common symptoms but its other symptoms include chest pain, cough, fatigue, shortness of breath, and abnormally low body temperature. 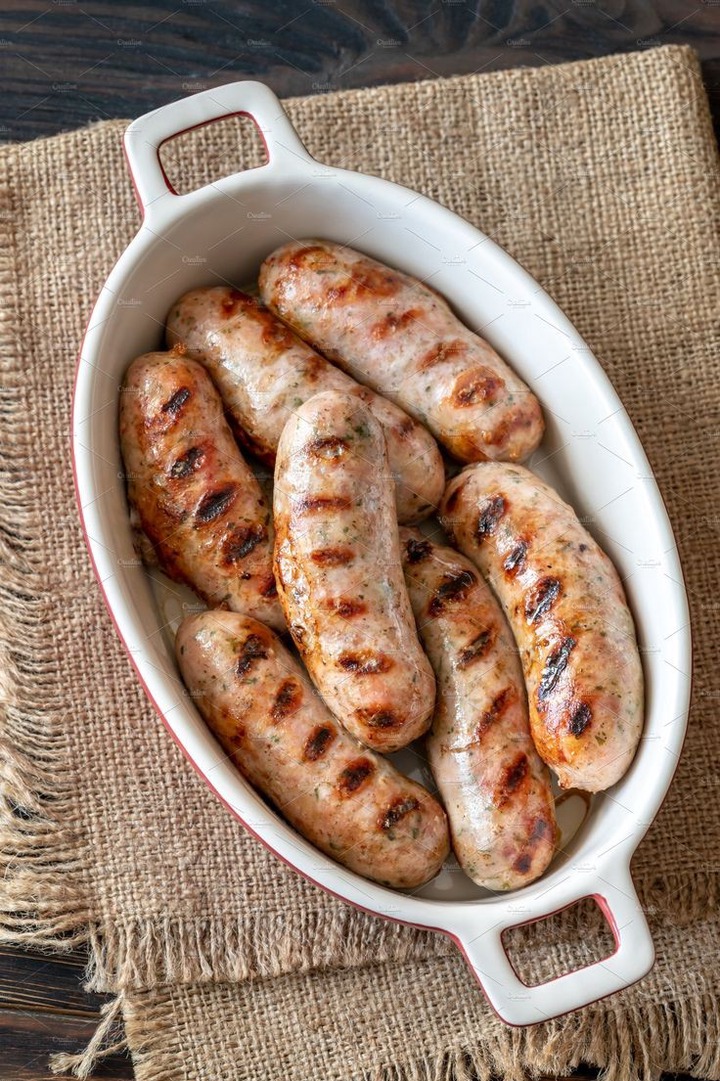 Foods that are considered bad for the lungs should be avoided in this regard. These include processed meat, excessive alcohol, sugary drinks, and salty foods.