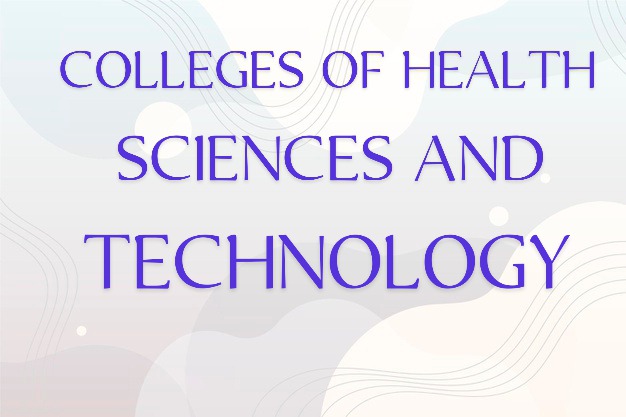 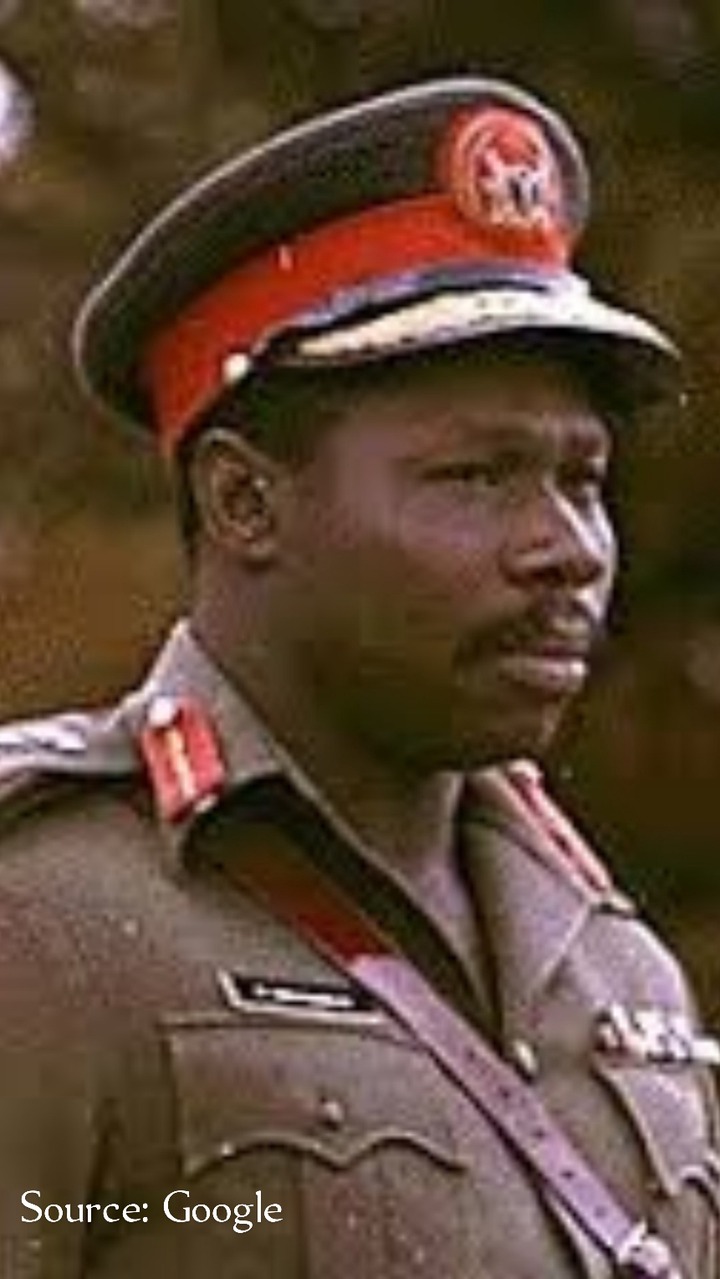 Ogun State College of Health Technology, Ijebu Ilese was established as School of Health, Itamogiri in 1976. The main reason for founding the school was to train mid-level primary health care providers in order to address the shortage of medical staff in the state's health institutions. In 2004, the state house of assembly passed a law that upgraded the institution to the status of a college, hence, the current name. The college currently runs academic programs in Public Health, Environmental Health, Community Health, Pharmacy, Medical Diagnostic Science, Health Information Management and Dental Health Sciences under the leadership of Dr Abiodun Oladunjoye.

Osun State College of Health Technology, Ilesa was founded in 1977 when Olusegun Obasanjo held sway as military Head of State. The college however relocated to its permanent site in 1985. The institution began with two academic programs at inception but currently has more than twelve programs. Some of its programs are listed in the brochure of Joint Admission and Matriculations Board.