What Happens To the Bodies of Those Who Accidentally Freeze To Death? 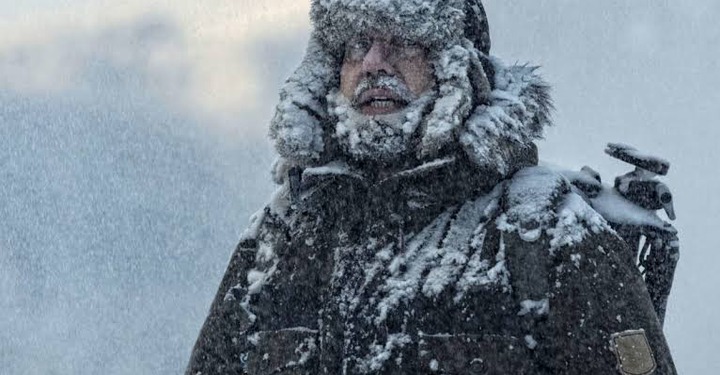 Several things cause the death of people. Many can be traced back to their health, some to accidents, while others are simply a result of forces that are beyond our physical administrations and controls. These deaths have often been ranked by medical researchers, from the most painful to the least painful ways to die. Often, people would say that death via one's sleep is the best, others believe that the best way is to simply end it all through some of the most extreme manners in the world.

As far as the most painful ways go, the ranking has gone from fire to death by hanging, crushing, and of course by freezing. Like it or not these forms of dying are specifically ranked as dangerously painful, excruciating in fact. But one wonders why freezing to death takes such a toll on the human body. What is the effect of freezing to death, what happens to the bodies of those who freeze to death, and exactly what can be said about the unfortunate incident that befalls people accidentally?

According to an article published by Live science, the acceptable temperature of a human body should always be around 98.6 degrees Fahrenheit. Interestingly, a shift especially if it is significant, can cause the body to react horribly. Remember when you would often have Malaria or fever and you would wonder why your body feels so hot? Well, the truth is, your body had simply experienced a significant shift in the acceptable temperature. It has been noted that when the temperature outside the body drops between minus 40 and minus 50 degrees Fahrenheit, death comes into the picture. According to New York Times, the human body doesn't have to be frozen, not in the way that many think at least, for death to occur. 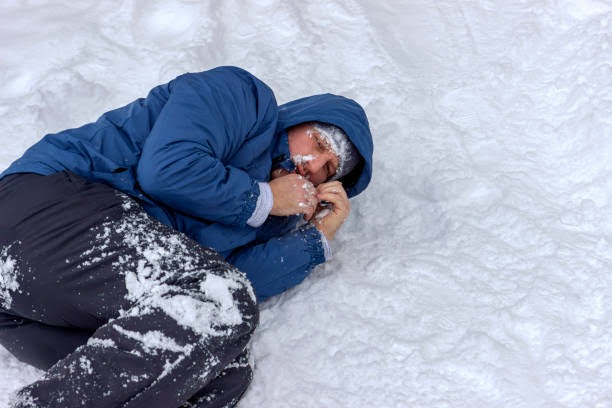 The process is quite complicated and interesting since it involves a whole lot of details that occur within the human body. According to sources, the process starts when extreme cold hits the face, at this time, blood flows out of the hand and quickly rushes to the core of the body to protect the vital organs. This process continues until the external parts of the body begin to feel extreme cold due to the temperature of the said room and also due to the flow of blood to the core of the body. This process causes the body to shiver violently, in an attempt to heat once the core temperature is 95 degrees, the heart and respiratory system begin to accelerate. However, with time, the temperature at the core also reduces and this causes the very beginning of death if nothing is done. 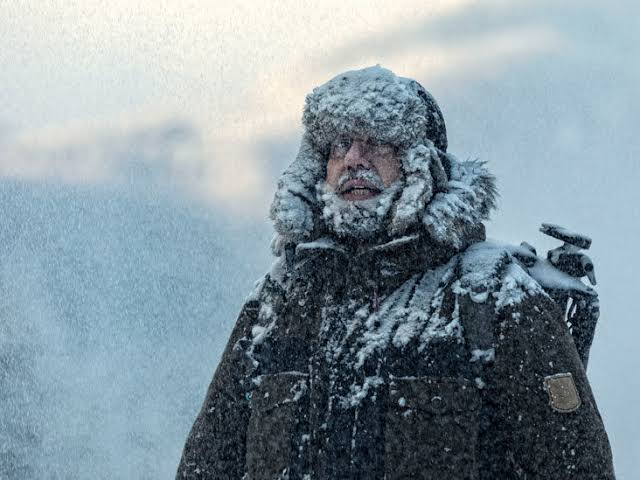 The problem isn't the drop of the human temperature, it is what it does to the heart. According to sources, the drop in temperature causes the heart and the brain from working properly. As noted by Outside Magazine, the more the 95 degree drops, as it keeps dropping, with every one-degree drop, the brain becomes confused and it causes mental confusion and amnesia. In such moments, the individual finds it very hard to move, or perform any task that requires the movement of his body, as the muscles get cold and almost become immobile.

As the temperature drops, continuously, the effects become obvious, and by the time it reaches 88 degrees, the kidneys begin to work at their hardest. This is so that the body can retain the most effectiveness. However, this becomes a problem due to the increased blood flow go the organs, and so the kidney begins to fail. The kidney failure leads to an urge to immediately urinate and eventually, the individual loses all control of his/her bladder. By the time the temperature reduces to 86 degrees, the brain becomes even more confused mostly due to the lack of oxygen flow to the brain and hallucinations begin.

Interestingly, the body takes a quick turn of events that would surprise even the individual experiencing the nasty incident. By the time the nm temperature of the body drops to 85 degrees, the body becomes uncontrollably hot that victims feel they have no choice but to take off their clothes. According to Grunge, this incident is known as the "paradoxical undressing." According to sources, this process is induced by what scientists believe to be the dilation of the constricted blood vessels against the skin which causes the body to feel extremely hot. 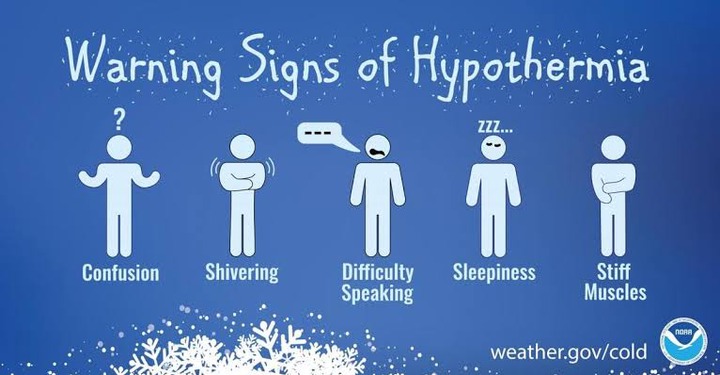 The interesting thing about Hypothermia is that it sometimes occurs so slowly, that it often remains undetected until it is fatal. People who enjoy the cold and tend to go out when it's cold are prone to this. Perhaps what we should do is that we should fear the cold as much as we fear the hot.

10 Outfits Ideas For Ladies Who Have Big Thighs

Video: Mr. Macaroni in heated argument with policemen who allegedly extorted money from some boys