Malaria: A new cause for concern for Nigeria

By DrGeraldine (self media writer) | 15 days ago

Malaria, a disease that is usually underestimated by the majority of people here in Nigeria, but is life-threatening.

It is a vector-borne parasitic disease that kills more than 445,000 people a year, especially in Africa, and is spread through the bite of an infected Anopheles mosquito carrying the Plasmodium parasite.

Once the disease spreads in the body, it gets to the liver, multiplies, and invades the red blood cells which usually carry oxygen. The Plasmodium parasite gets into the bloodstream, attacks healthy blood cells, and makes you very sick.

Malaria cannot be passed from person to person but can be transmitted through any of these means:

1 During pregnancy to an unborn child

3 Sharing of used needles or syringes

Signs and symptoms of malaria

Malaria symptoms usually come up about 10-15 days (2 weeks) after an infected mosquito bite and the individuals have signs like:

Headaches and a general feeling of discomfort

Fatigue alongside muscle or joint pain

A mild cough and sometimes rapid breathing or heart rate

How to know if you have malaria?

If you feel you have malaria, that is not enough to start any treatments, you need to go for a confirmatory test. A sample of your blood will be taken by a doctor to a lab to check for malaria parasites which will then indicate whether or not you have it and it will further identify the type of malaria parasite you have. It could be either:

P. falciparum.: which is the most common form of malaria parasite in Africa. 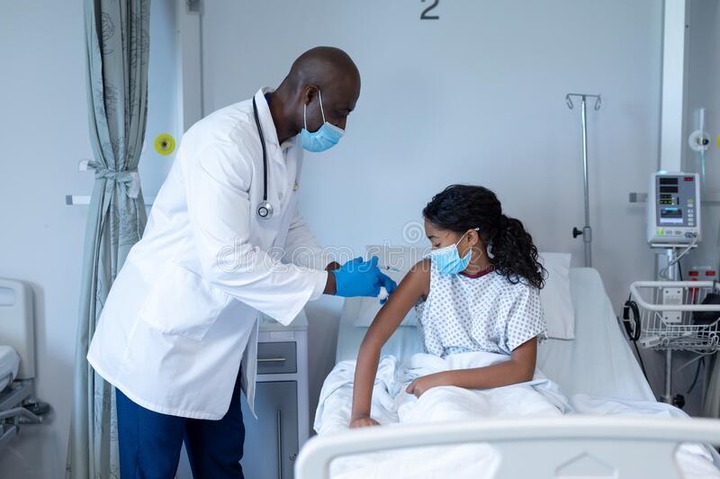 There are steps to protect yourself from mosquito bites, which are:

Endeavor to cover your skin by wearing long pants and long-sleeved shirts, probably with socks.

Use a bed net that has been treated with insecticides such as permethrin to sleep to avoid mosquito bites while sleeping.

The use of mosquito repellents also plays a great role here as they protect the skin from bites.

Treatment methods for an infected individual

Once malaria is diagnosed in an individual, it is advised that treatment should start as soon as possible. The doctor would prescribe drugs to kill the malaria parasite which is called ‘antimalarial drugs’ such as:

However, there are situations where people (infants, older adults, pregnant women) are likely to have more serious health issues when they get malaria such as:

Anemia,; which is the loss of red blood cells