By VickyPlain (self media writer) | 17 days ago

Our brain is one of the most important parts of our body that controls heartbeat, memory, lungs breath, and all the system body functions. This is why it is important to keep our brains working at optimum conditions. 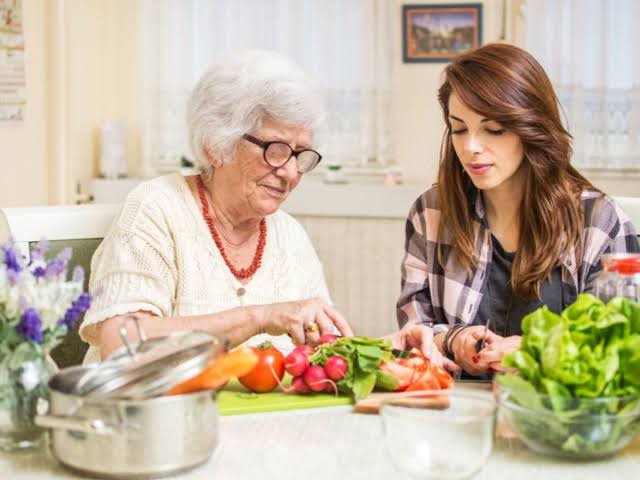 At our midlife, usually in our 40s, changes occur in all parts of the body, including the brain. As a result, it increasingly becomes difficult to remember certain things and learn new things, that is, our brain's thinking and retentive abilities gradually decrease as we grow older. According to the Guardian, scientists say, from age 45, the brain begins to lose the sharpness of memory, powers of reasoning and understanding, all of which can result in memory loss. Sadly, forgetfulness is a normal part of ageing.

However, several scientific studies have shown that the regular consumption of some foods has positive effects on the brain by improving our memory and reducing the risk of brain diseases such as dementia and Alzheimer's. This is due to the nutrients they contain, thus, a healthy brain and better memory require a variety of brain-healthy foods that are provided in this article. 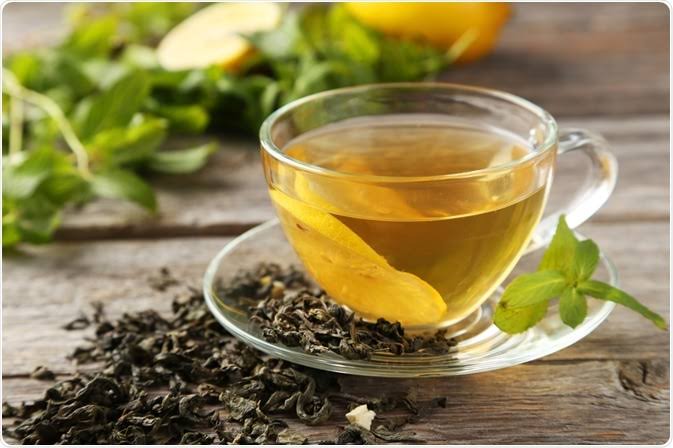 Studies suggest that replacing sweetened tea with green tea can help to reduce the risk of developing mild cognitive impairment, dementia, and Alzheimer's disease. This is because green tea contains a very strong antioxidant and an anti-inflammatory compound called catechins, a type of flavonoid that improves memory and protects the brain. 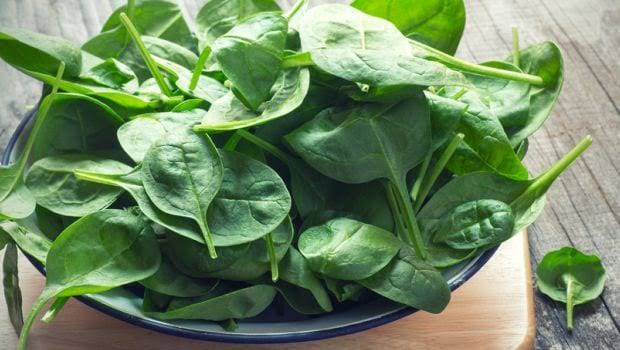 Studies show that leafy vegetables like spinach offered the most protection against cognitive decline in ageing people. This is because spinach contains a high amount of antioxidants and phytonutrients. Research shows that a low amount of folate in the blood can contribute to dementia and Alzheimer's. But regular consumption of spinach can prevent dementia and Alzheimer's disease and improve overall brain health due to its high folate content. 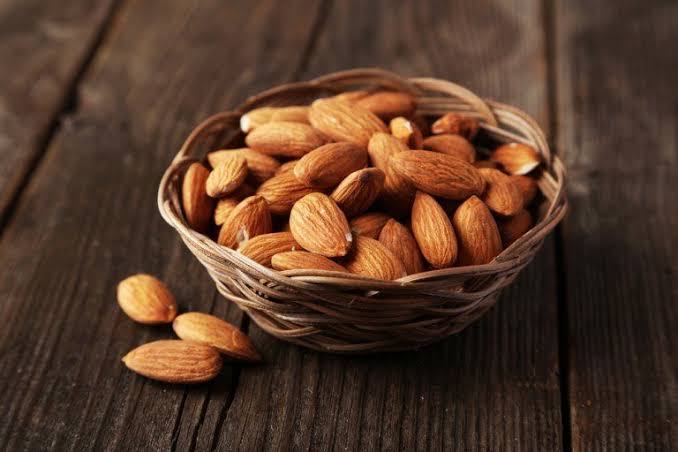 Regular consumption of almonds and pistachios can improve memory, contribute to healthy brain function, and prevent inflammation. It contains omega-3 fatty acids, a healthy fat that protects the brain and reduces the chances of developing Alzheimer's and dementia.

According to Prime Health, research shows that people who eat more fish may experience less cognitive decline as they get older. This is because of their vitamin B12 and omega-3 fatty acids content that improve the brain and promote better memory. Examples of these fishes are salmon, mackerel, and sardine. 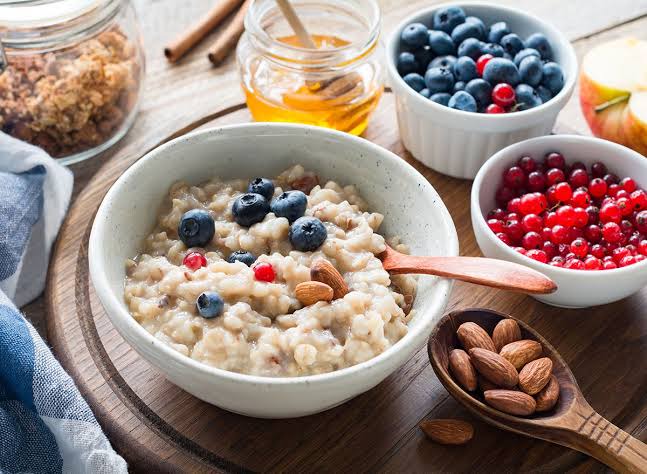 Image source: Eat This, Not That

Brown rice and oatmeal are healthy whole grains for people in their 50s and 60s, contain not only the nutrients that can improve memory but the overall health. They contain vitamin E that protects the brain from oxidative stress caused by free radicals, improve cognition, and reduce the risk of memory loss and brain diseases. 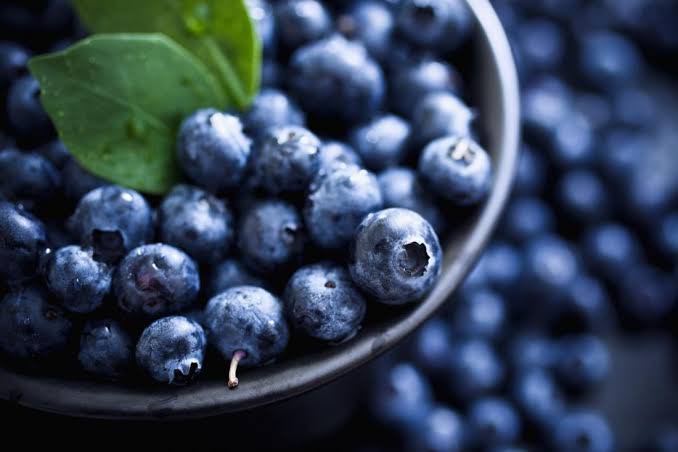 Berries such as blueberries and strawberries contain antioxidants, minerals, vitamins, anti-inflammatory compounds, flavonoids, and fibre, all of which help our body fight against dementia and improve our memory.

According to Healthline, consumption of inflammatory diet patterns that are high in unhealthy fats, refined carbs, added sugar, and processed foods can contribute to impaired memory and learning, as well as increases the risk of brain diseases such as dementia and Alzheimer's disease. Therefore, as you take precautions by consuming healthy brain foods, ensure that the following foods are reduced or avoided in your 50s and 60s to prevent memory loss. 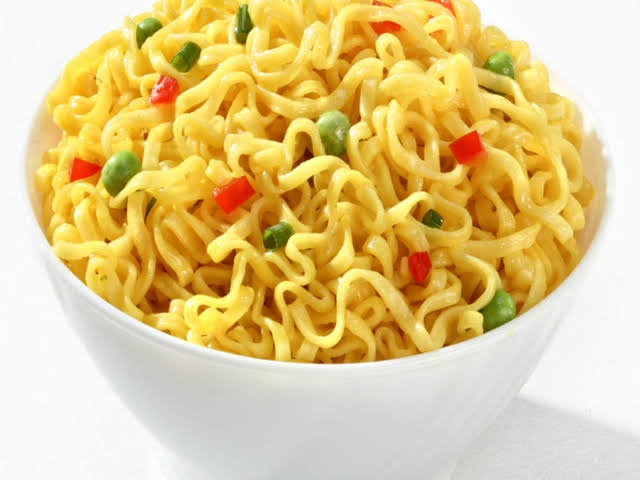 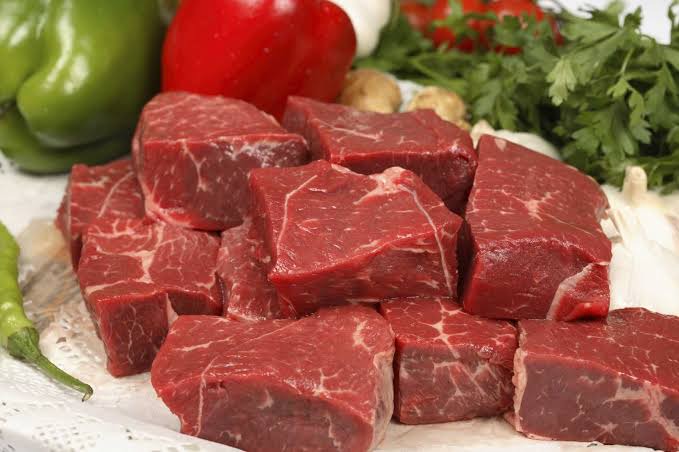 3. Alcohols such as beer, spirit, and liquor. 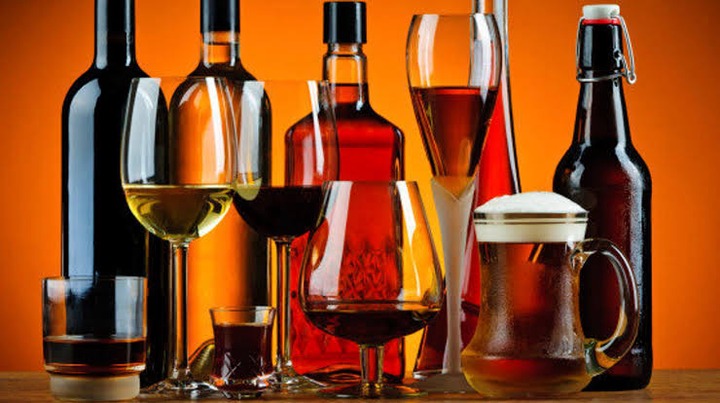 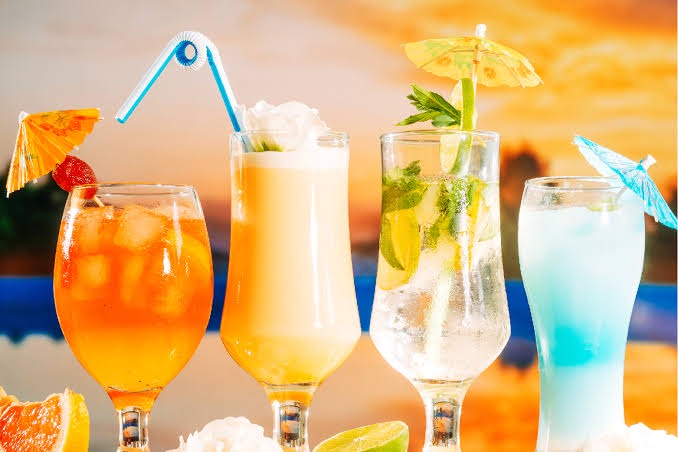 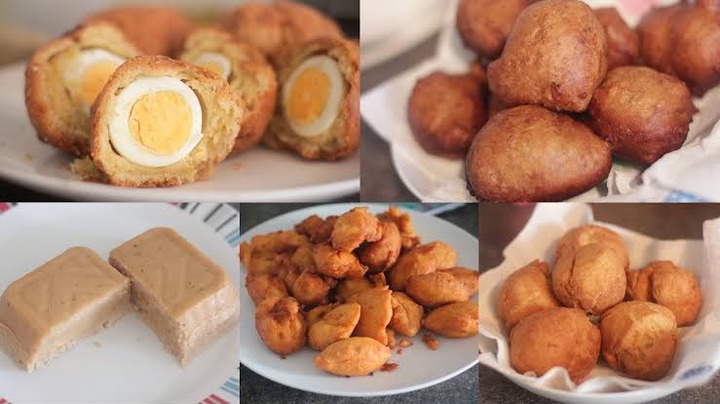 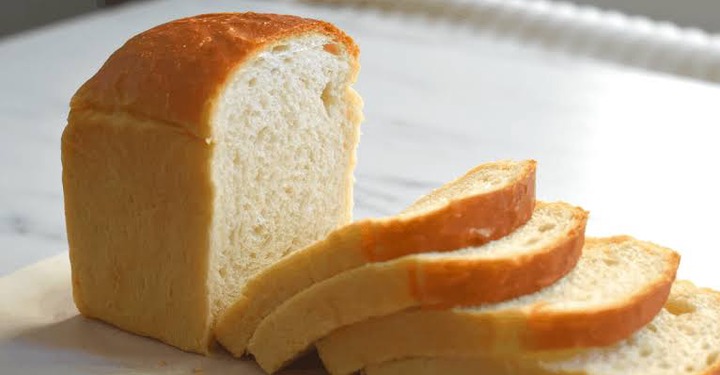