By DrEnimofe (self media writer) | 1 month ago 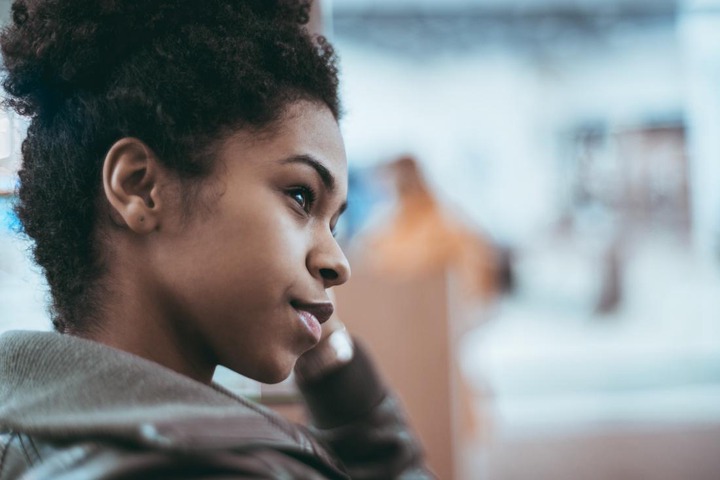 Bipolar disorder is a mental illness that affects millions of people globally. Still, many people have no idea what it's really like to live with it.

The name 'bipolar' actually describes the condition. As its symptoms change between the "poles" of extreme highs (mania) and extreme lows (depression). It is very important that many more people get enlightened on this disorder and how it might manifest as there are many more sufferers than is currently accounted for

Here are a few facts on bipolar disorder that is uncommon;

Without knowing somebody’s medical history, it’s virtually impossible to determine whether their depression is the result of bipolar disorder or something like major depressive occurrences. As it usually shows identical symptoms such as unusually low energy, decreased activity levels, Feelings of despair and the likes.

-Sufferers experience a mixed state of mania and depression

Bipolar disorder symptoms usually go back and forth between highs and lows. During a high, you might feel extremely energetic. You may be anxious and not able to sit still. A few weeks later you might feel tired and sick.

Studies suggest that genetic factors affect bipolar disorder. At times events like something very stressful or a big life change can stimulate disorder, such as losing someone you love. People with bipolar disorder also are more likely than others to have certain health problems such as heart conditions.

-There are several types of bipolar disorders

Its symptoms can be present at different severities and in various combinations in different people, there are up to 4 identified types. Bipolar I consists of manic episodes lasting seven days as manic symptoms that last any amount of time but are severe enough to require immediate hospitalization, With bipolar II, people experience depressive periods along with episodes of hypomania, but not the full mania involved in bipolar I, there’s a condition called cyclothymia, which people experience symptoms of hypomania and symptoms of mild depression for at least two years. Individuals with untreated cyclothymia suffer increased risk of eventually developing bipolar disorder. Lastly, people with symptoms of bipolar disorder that don’t perfectly fit any of the mentioned ones can have what is referred to as Other Specified and Unspecified Bipolar.