10 foods that help provide Energy for the body 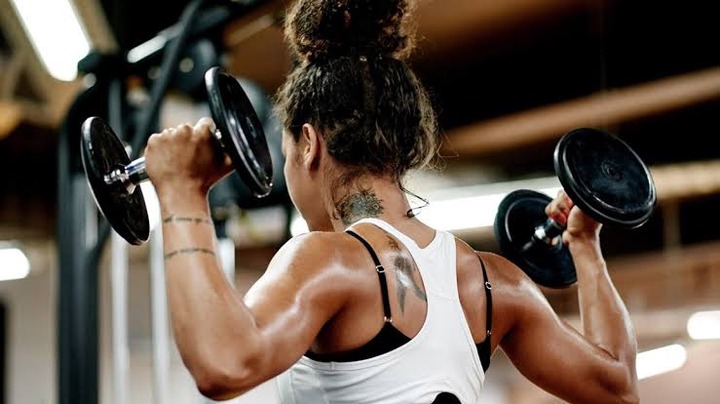 Energy foods are those that, in addition to providing energy for the body in the form of carbohydrates, proteins and fats, also have specific compounds, such as caffeine, capsaicin or gingerol, which provide extra energy, increasing physical and mental disposition.

Eating foods such as coffee, guarana, Peruvian maca and cocoa stimulates the nervous system, increasing metabolism, decreasing the feeling of tiredness and improving concentration and can be used when tired, to increase productivity at work or before starting physical activity, for example.

These foods can be consumed daily, but should be avoided at night, as they promote a state of alertness and excitement that can interfere with sleep, especially for those who have difficulty sleeping.

Some good energy foods are: 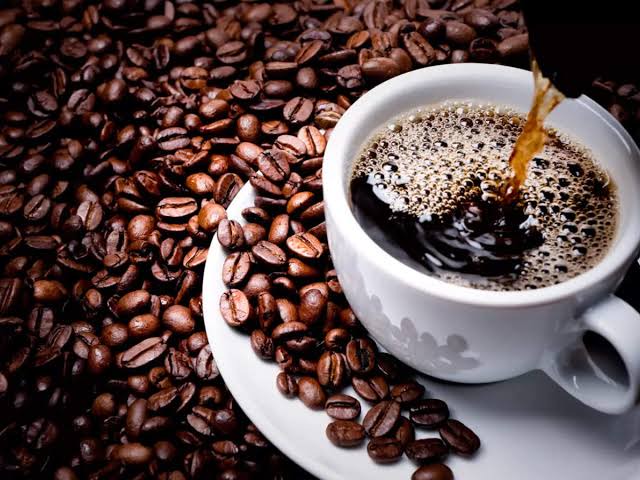 Coffee is a drink with great antioxidant properties and has large amounts of caffeine, which is responsible for stimulating the nervous system, improving energy and concentration and decreasing sleep and fatigue.

How to consume: to obtain the stimulating benefits of coffee when you are tired or sleepy, for example, you can consume the beverage in a maximum amount of 4 cups or 600 ml, which should be distributed throughout the day.

When not indicated: those with high blood pressure should drink a maximum of 2 cups of coffee per day. Already people with gastritis or reflux, children, pregnant women and women who breastfeed should avoid drinking.

It is not recommended to drink coffee with other foods that contain caffeine, such as green tea, guarana, mate or chocolate, as excess caffeine can cause palpitations, nausea, dehydration, in addition to causing long-term dependence. 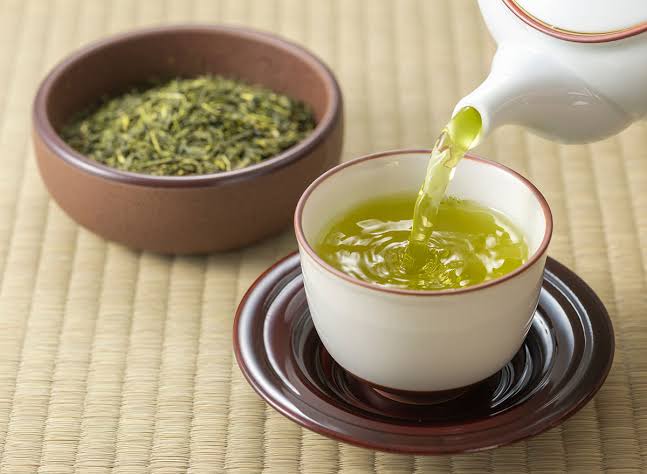 Like coffee, green tea also contains caffeine, in addition to theobromine, which are compounds that act on the nervous system, helping to improve concentration, in addition to decreasing sleep and fatigue. Catechins, which are antioxidant compounds present in green tea, also speed up metabolism, directly contributing to weight loss.

How to consume: You can drink tea throughout the day in a total of 4 cups of tea, which can be taken before or after meals or before exercising. Green tea helps to increase energy and physical and mental disposition almost immediately.

When not indicated: green tea can cause nausea and stomach pain and, therefore, should be avoided by those who have gastritis, reflux or ulcers. You should not drink green tea with other foods that contain caffeine, such as coffee, guarana, mate, chocolate. The drink is not suitable for children, pregnant women, women who are breastfeeding and for those who have difficulty sleeping. 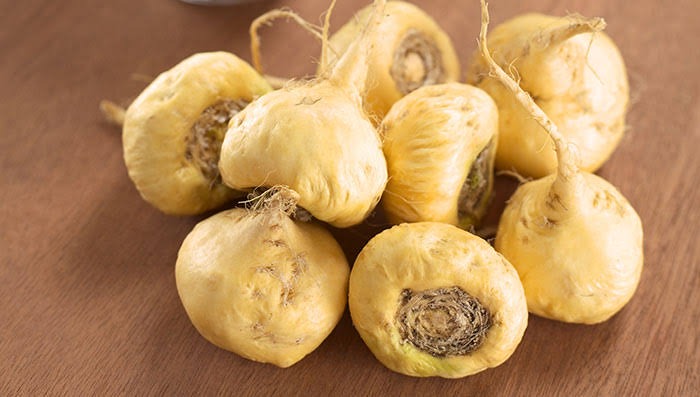 Peruvian maca is a root rich in antioxidants and has a stimulating action, improving concentration and mood, in addition to increasing energy, being often recommended for those who practice physical activities.

How to consume: dehydrated Peruvian maca root can be consumed during meals, in juices, salads, smoothies or fruits, or even 60 minutes before physical activity. Peruvian maca can be found in health food stores and the maximum recommended amount is 3 g per day.

When not indicated: although there are still no conclusive studies on contraindications, Peruvian maca should be avoided by children, pregnant women and women who are breastfeeding, for safety. 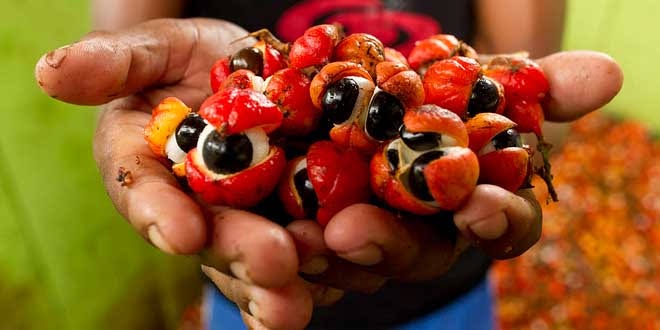 Guarana is a fruit from the Amazon, rich in antioxidants and containing theobromine and caffeine, responsible for increasing energy and energy, in addition to stimulating concentration, reducing tiredness and sleep.

How to consume: Guarana can be found in capsule form for supplementation and is usually sold in dehydrated and powdered form, and can be consumed as a drink or added to fruit, ice cream or açaí. The fruit can be consumed throughout the day in a maximum amount of 5g.

When not indicated: as it can cause stomach irritation, guarana should be avoided by people with gastritis, ulcers, reflux, kidney disease, who are being treated with anticoagulants. Furthermore, it should also be avoided by those who have arrhythmia, anxiety and insomnia. Children, pregnant women and women who are breastfeeding should also not consume guarana.

In addition, it is recommended not to consume guarana together with other foods that have caffeine, such as coffee, green tea, mate, chocolate, as the excess of the substance can cause palpitations, nausea, dehydration or dependence in the long term. 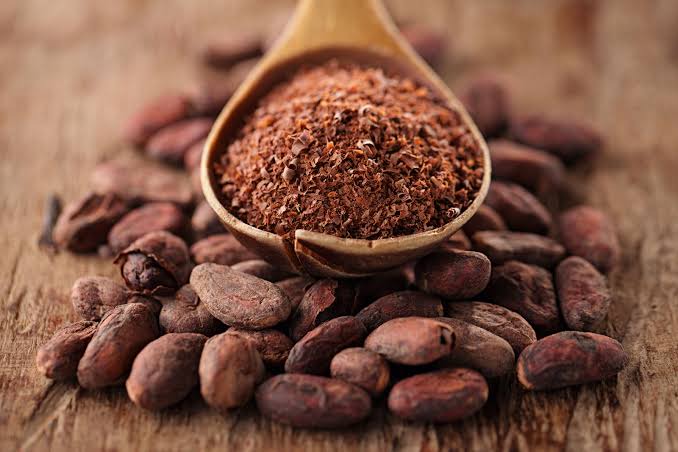 Cocoa has great amounts of fat, providing energy for the body, as well as being rich in caffeine and theobromine, compounds that help speed up metabolism, increasing energy expenditure, decreasing sleep, and improving focus and mood.

How to consume: Cocoa is sold in powder and is also found in the form of chocolate, but it is important to remember that chocolate must have a minimum of 70% cocoa, as it has less sugar and fat when compared to other types.

The maximum recommended consumption of cocoa powder per day is 6 tablespoons, which can be added to fruit, yogurt or milk, for example, during breakfast, snacks or when you need to increase energy and concentration.

When not indicated: people who have difficulty sleeping or problems such as gastritis, reflux or ulcers should avoid consuming cocoa. In addition, pregnant women should not consume cocoa, as caffeine can increase the chances of premature birth or low birth weight in babies. 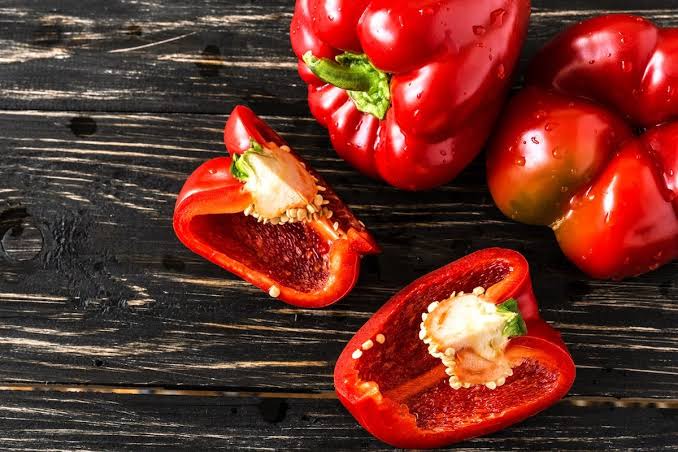 Red pepper is a fruit rich in capsaicin, a compound that stimulates the nervous system, increasing energy and concentration, and preventing sleep.

How to consume: the suggested recommendation of pepper to increase energy is 0.9 to 16.5 g per day, which can be used in fresh or dehydrated form in stews, soups or beans, for example.

When not indicated: people with gastritis, reflux, ulcers or high blood pressure should consume pepper in smaller amounts and sporadically. In addition, the consumption of pepper should be avoided by those who have hemorrhoids, which are small veins in the anus that cause pain and difficulty in evacuating. 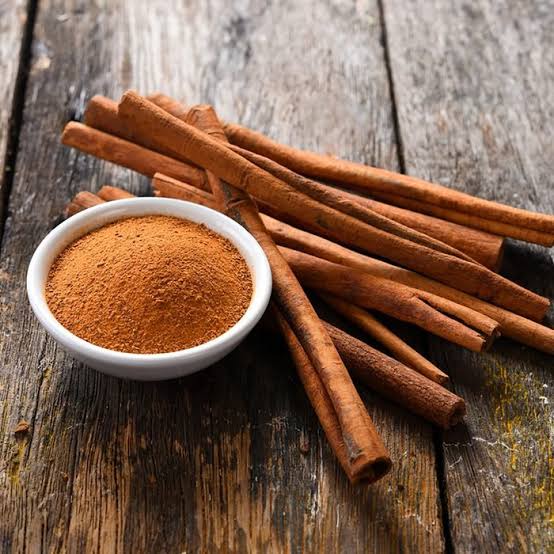 Cinnamon is a spice source of bioactive compounds, such as antioxidants and eugenol, which increase the body's energy, also improving mood and concentration.

How to consume: to get the energy benefits of cinnamon, you can consume a maximum amount of up to 6g of the spice spread throughout the day, which can be added to yogurts, fruits, juices, but it also combines very well with savory preparations such as chicken , rice and pork.

When not indicated: When consumed in very high doses, cinnamon can cause some dangerous reactions, such as allergies, skin irritation and hypoglycemia. Cinnamon should not be consumed by children and pregnant women, as well as by people who have ulcers or severe liver disease. 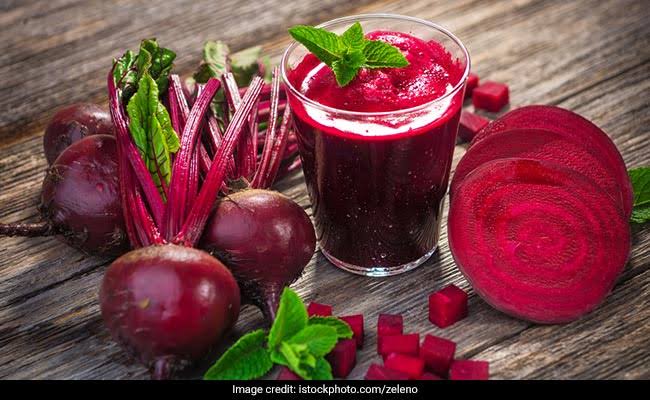 Beetroot is a vegetable rich in nitric oxide, a compound responsible for increasing the circulation of oxygen in the blood in the muscles, arteries and brain, promoting concentration, memory and disposition. Beetroot juice also reduces fatigue and improves performance during physical activity and improves recovery after exercise.

How to consume: to increase energy with beetroot juice, it is recommended to drink around 250 ml per day, which can be with lunch or dinner or for breakfast. To improve the quality of your workouts, you can drink the juice 30 minutes before starting physical activity, or right after to have a post-workout muscle recovery. 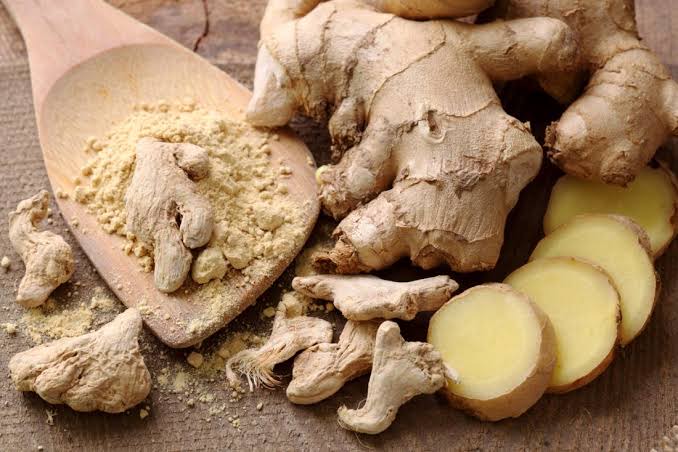 Ginger is a root source of 6-gingerol and 8-gingerol, which are responsible for improving energy and mood. In addition, by acting on the nervous system, ginger helps reduce sleep, stimulate memory and improve concentration.

How to consume: To improve energy and concentration, you can consume fresh or dehydrated ginger root in a maximum quantity of 15 g per day, which can be grated in salads, in the form of teas or in preparations such as soups or stews. 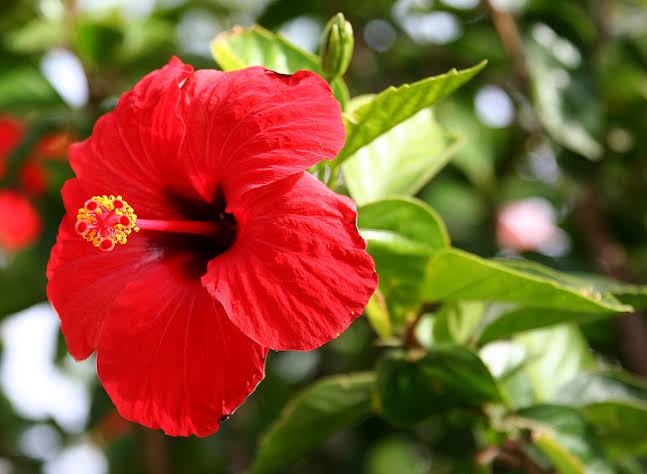 Hibiscus is a flower with great amounts of vitamin C, B vitamins and antioxidants that help speed up metabolism, helping to reduce fatigue, increasing energy and helping to improve concentration.

How to consume:  if you need to have more energy throughout the day, you can consume the hibiscus flower in salads, teas, in the base of jellies, pies or in the form of juice. In the form of tea, you can drink 2 cups a day, along with main meals or morning or afternoon snacks.