Meet the world's most successful body builder in history

By bayscott (self media writer) | 1 year ago

Schwarzenegger, dubbed the "Austrian Oak," is often regarded as the most successful bodybuilder of all time, having won 14 world physique competitions, including five Mr. Universe and seven Mr. Olympia titles. Furthermore, he was able to parlay his success as a bodybuilder, and bodybuilding itself, into the mainstream of American culture where he emerged as a leading box office attraction, starring in numerous blockbuster films, including the Terminator classics. This notoriety helped him to many into one of the nation's leading political families and become a two-term Governor of California. Despite his foreign birth and mannerisms, Arnold became a latter-day Horatio Alger and a fulfillment of the modern American Dream. 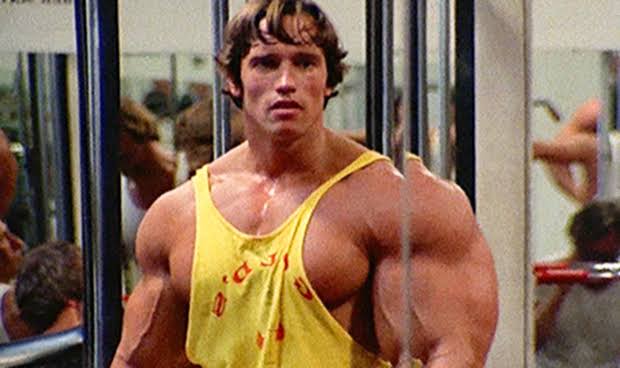 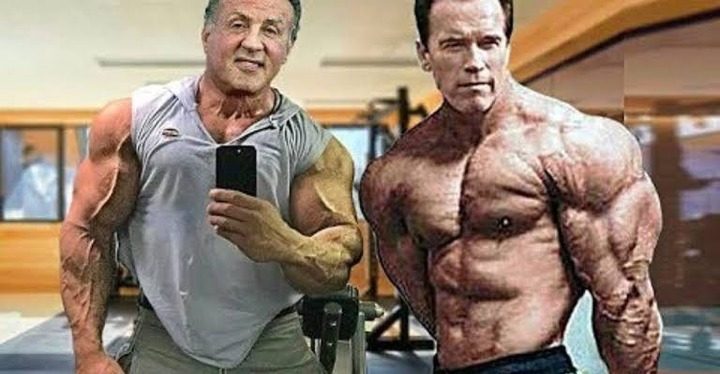 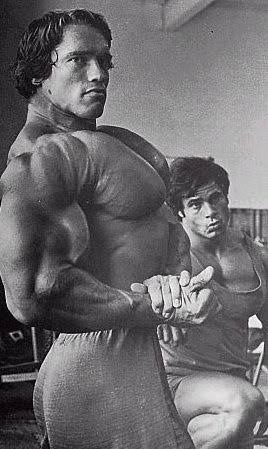 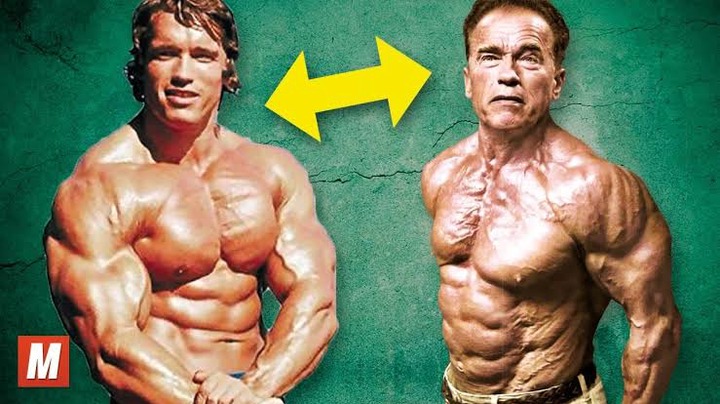 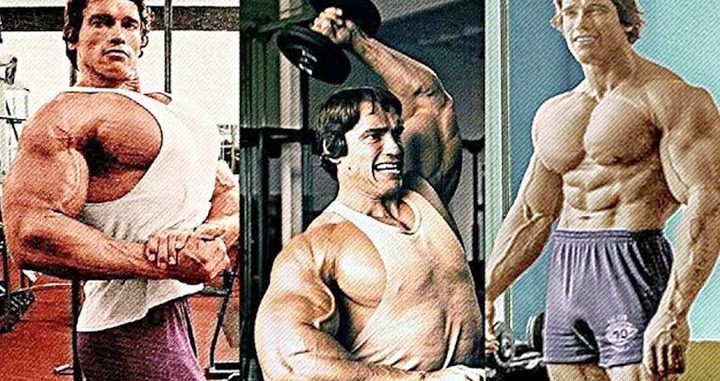 As a bodybuilding champion, he realizes he can’t be a bodybuilder forever, he sets himself into real estate mogul, he’s got all these buildings and he doesn’t want it to end.

Consequently, Arnold went out and started getting booked into films because he had such a good base income –this is the coolest part- that all he applied for was leading man and speaking parts roles.

Arnold wasn’t concerned for being an extra, not even a bad role would matter. As a result, ‘Hercules in New York’ was his first movie.

His big hit was ‘Conan The Barbarian’ and then Terminator, he’s been crushing it with these films ever since. 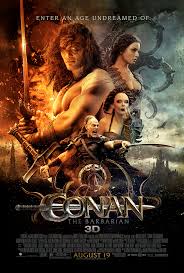 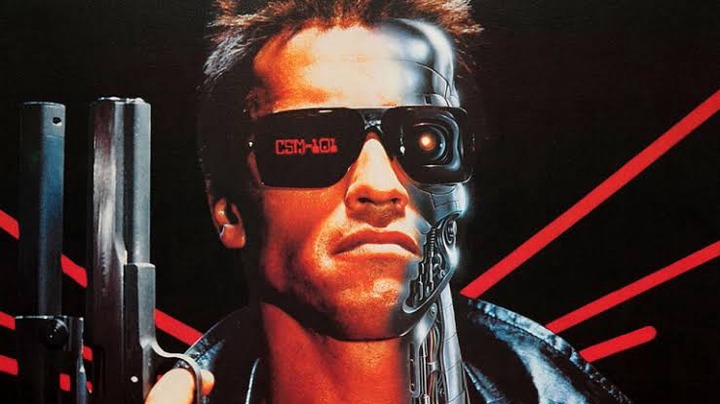 Content created and supplied by: bayscott (via Opera News )