3 Most Genius Child Prodigies of The World

By LuluLuana (self media writer) | 19 days ago

There have been people that God has just blessed with extraordinary talent. And suprisingly, some have just been gifted right from when they were kids. These kids are known as genius or extremely clever youngsters.

The amazing thing about these special kids, was that, before they were 10 years old they revealed their abilities "comparable to those highly skilled adults in specific fields". Which indicates why the term child prodigy is used for them.

Histoy has recorded many child prodigies, while a couple of them go as far as becoming prolific adults.

This list below, explores the top most genius child prodigies in different areas of field, from all over the world. 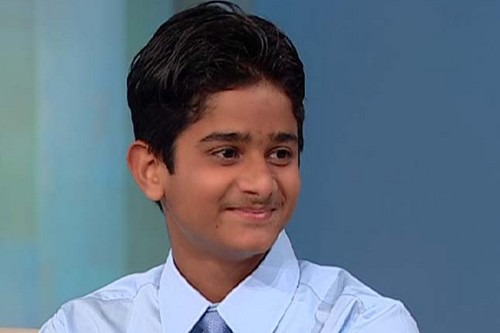 Akrit Jaswal, possessed an IQ of 146. He was a young Indian, who had been known as “the world’s smartest boy”.

In the year 2000, it came to public attention that he had been acknowledged as the smartest boy within his age in India; especially after he had "performed his first medical procedure at his home".

This medical procedure he performed, was on a native girl who happened to have been suffering from burns that were on her hands. And Jaswal was only 7 years old at the time when he did this. He ultimately threw the world into a shock after performing this surgery.

He was a unique child who focused his "phenomenal intelligence on medicine" and rose to become the youngest person who gained admission in medical university in India; precisely Punjab University. At this time, he was only age 12. 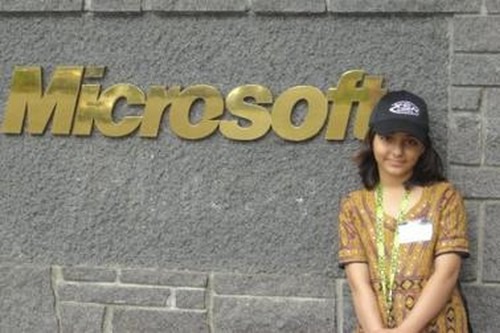 Arfa Karim was a special and gifted nine years old girl, who was also a Pakistani student, and a computer prodigy in the year 2004. She was believed to have become the youngest Microsoft Certified Professional at her age.

She stood for her country and represented Pakistan on several and different international forums. With that, Karim also "received the President’s Award for Pride of Performance".

Due to her talent and extreme intelligence, Arfa Software Technology Park, was named after her. To add to that, Bill Gates also invited her to his Microsoft Headquarters in the USA. 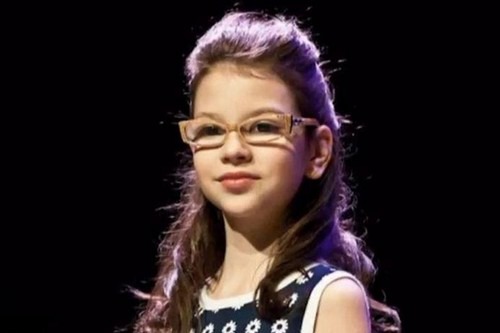 Cleopatra was a three-year old singer who earned "1000€ per song". The talented young girl was born on the 6 October, 2002 in the peaceful town of Moldova. During her early years, she was said to been the "youngest singer to get the commercial success with her album named “La Varsta de Trei ani”.

Cleopatra was also known spectacularly well for being able to perform live, Infront of an audience for straight two hours.