By Stainlessnews (self media writer) | 2 years ago

He was walking and talking by the time he was 10 months old. 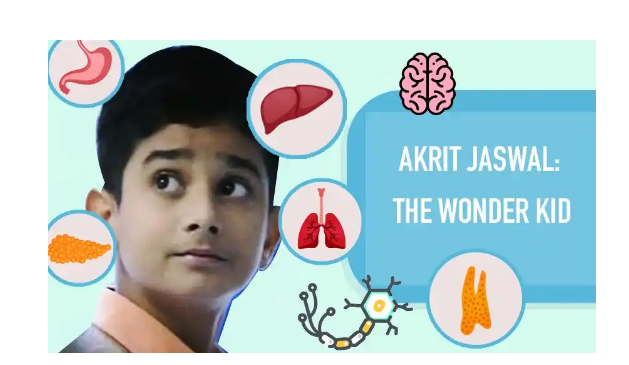 He started reading and writing by the age of two. He was reading Shakespeare, in English by the time he was five. 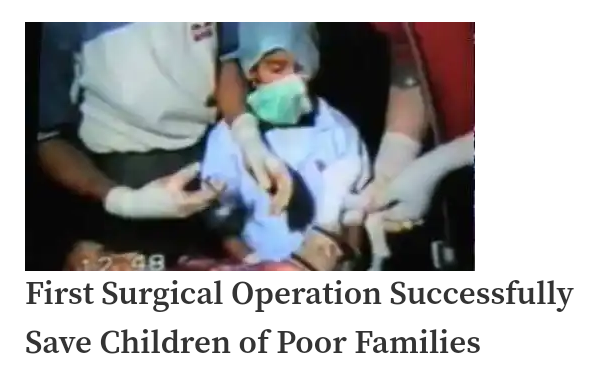 What do you think when you hear the word 'surgeon'? Yups to become a surgeon is not easy, high risk besides needing a process and time of 'school' that is long enough to be a competent surgeon. But do you know that there are surgeons who are still in their teens

He is Akrit Jaswal the youngest surgeon in the world, Maybe you have never heard of this one magical child. Let's just go ahead and continue on Akrit Jaswal, it's guaranteed that the story is very interesting and makes you feel amazed by its intelligence. 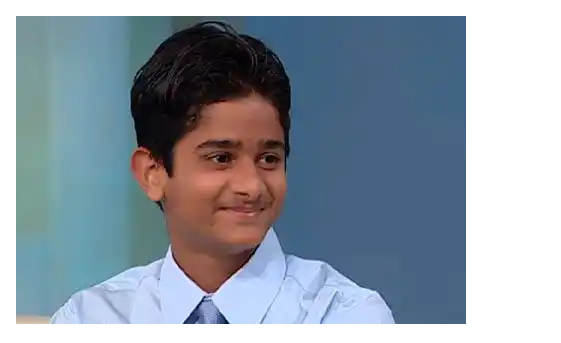 Today we will talk about a very special child, we can say an angel in his field. He did an extraordinary work in a very little age that we can’t expect from children of this age group. The name of that child is Akrit Jaswal, an Indian child surgeon who performed his first surgery at the age of seven.

On November 19, 2000, at the age of seven, he performed a surgery on an eight year old girl he. She had burnt her fingers from five years before, and her parents previously had not been able to pay for the surgery because they did not have the financial means. Short videos of the surgery appeared on YouTube in 2007, and Akrit became known for this.

How he become a child surgeon

Akrit Jaswal’s intelligence has surprised many people. His greatest life goal has always been to find a cure for cancer and without further ado, to begin, he even came up with a brilliant idea to treat cancer at the age of 5 years itself. This idea that he invented related to treating cancer with gene therapy – it allowed him to go back and forth to the hospitals and watch the operation process.

As a result, Akrit Jaswal miraculously, without learning many surgical practices, was able to perform surgical operations well at the age of 7 years. It was his first operation that gave Akrit Jaswal recognition and fame in India and all over the whole world, to the extent that he was invited to be a special guest on The Oprah Winfrey Show as he became the world’s youngest surgical doctor at the age of 7. 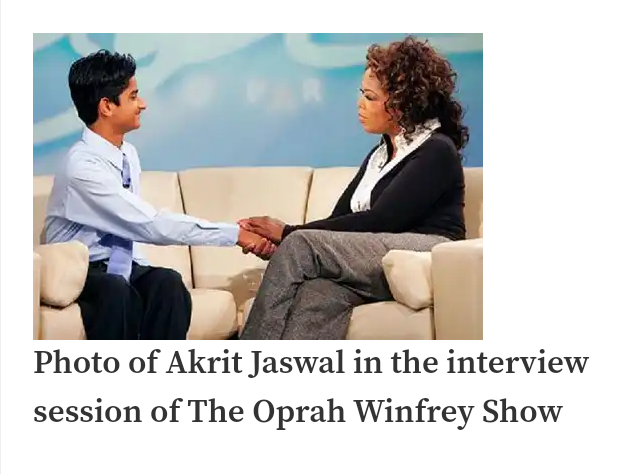 Soon Akrit had a reputation for being a medical genius. He was sponsored and mentored by Mr. B. R. Rahi, the Chairman of Secondary Education in Dharamshala. Just four years later, Akrit broke yet another record. He became the youngest student to gain admission into a university at the age of 11, where he began to pursue a degree in science.

It was Akrit’s keenness to find a cure for cancer that brought him worldwide attention and admiration. The Firecracker Films that investigated the story about Akrit invited him to the Imperial College in London to meet leading medical researchers. The organization invited him to exchange ideas about medical research and assess his intelligence. He was tested by various experts from various fields such as biology, surgery, urology and psychology and was tested by IQ focus teams and inquisitors. According to the results, Akrit was found to have a huge potential in the medical world and was exceptional in verbal and numeracy tests. However, he still needed to be guided by surgeons who were competent in their field as his practical tests turned out to be a bit poor, especially in pattern matching. Akrit is indeed an exceptional medical marvel, who is still focused on finding a cure for cancer. Currently he’s studying Bioengineering at IIT Kanpur.

The child is a Genius

Content created and supplied by: Stainlessnews (via Opera News )