Just like the famous saying, we will all die someday and go back to where we came from. There are so many factors in life that lead to the premature death of men worldwide but people pay little attention to it as the years go by. Depending on the countries the difference ranges from five and three years. 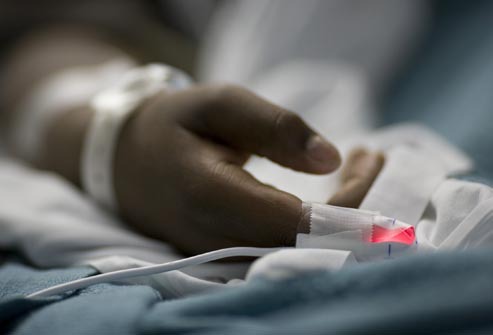 This article aims to address the reasons why men die sooner (premature) than women. We'll address them in the subheadings below: 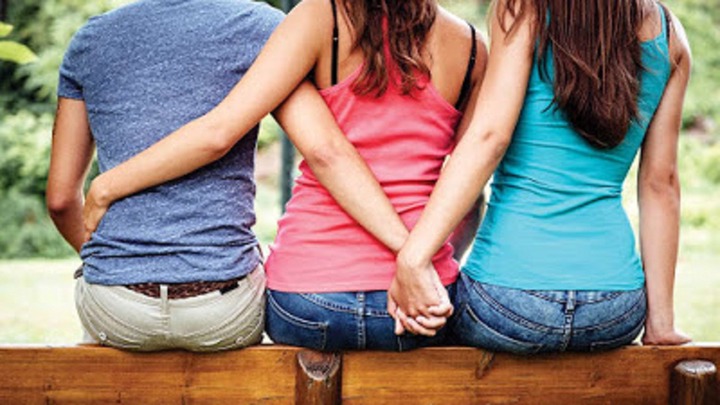 Men generally have a flair and strength for women's intimacy and this causes much more harm than good. Some men still go around to seek the affection of many other women outside wedlock despite being married or engaged. Some people in Africa met their untimely death because they were caught with the wife of other men, and this ended their lives. Some were hit with thunderbolt whilst some were sent to prison and died there later. Several men had even died in another during sexual romp to please their wives. 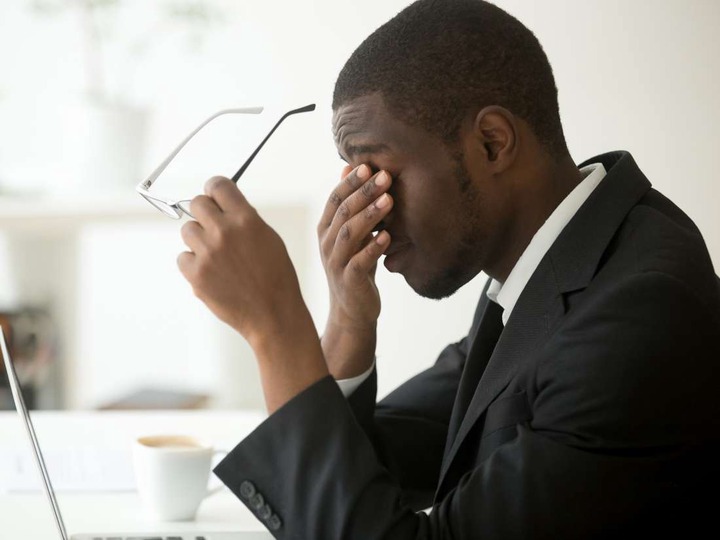 Some peoples have died in certain countries of the world as a result of their jobs and means of survival. Due to the stress attached to the job, some workplaces like manufacturing and food production industries are so fond of only employing men in their business. The workplace may be so dangerous that for fear of being fired the workers won't be able to express their minds and therefore start to die as a result of everyday activity. Daily endeavoring to reach ends for their families means working more than normal hours each day. Stress and inadequate rest hypertensive the body and blood thus leading to so many deaths. 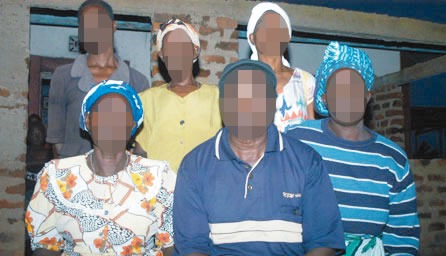 We are thought to be very active and agile when we are young, so many things are done by some men and that's why some men decide to take one to four women. It is well known that some culture supports polygamy, but that often has its side effect that might not be set in now but later. Science tells us that when a man ejaculates once, with good food and fluid, it takes him about 23days to regain what he lost, and when a man has four wives, he should please them and therefore injure himself. 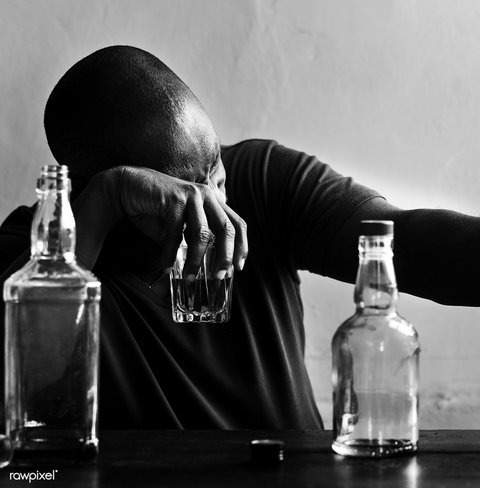 Men are fond of taking alcohol today, and this is because they feel that meeting at a bar or in a joint is the way to relax and merry with other friends. Health and medical professionals have also urged people to avoid the consumption of alcohol and, if it is not possible to abstain, consumption should be limited to an acceptable amount. It appears, however, that men tend to relax with alcohol intake, which raises blood sugar, fat and other items that are not good for the body, rather than taking a well-deserved rest through sleep and eating very healthy food to repair worn out muscle and tissue as a result of everyday activities. Excess revenue that others couldn't manage and excessive spending is a factor that needs to be tested as time passes.

According to the Agency for Healthcare Research and Quality, men are much more likely to miss daily health checks, and much less likely to have seen some kind of doctor in the previous year than women. To boys, the unequal playing field starts early. The Y chromosome appears to produce mutations more often than the X chromosomes and the absence of a second X chromosome in men ensures that a second, natural variant does not "hide" X-linked anomalies among boys. Male fetuses are also less reliable for survival in the womb (for uncertain, and probably multiple, reasons). Developmental disorders are also more common among boys; some can shorten life expectancy 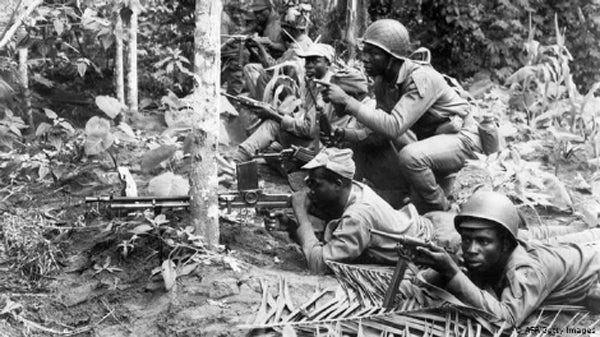 The reason why men are always in front of battles and war is quite understandable. Elements that are not strong enough can't curtail societal or civil unrest, and that's why men are mostly recruited into the army, police, navy, air force, and other law enforcement agencies worldwide. It's not, though, because women are not included in recruitment either, just that men are given more slot than women. Men are mobilized to accomplish this mission of keeping peace and protecting the country against foreign agents and in the process, many die in active service thus sending them to their early grave. 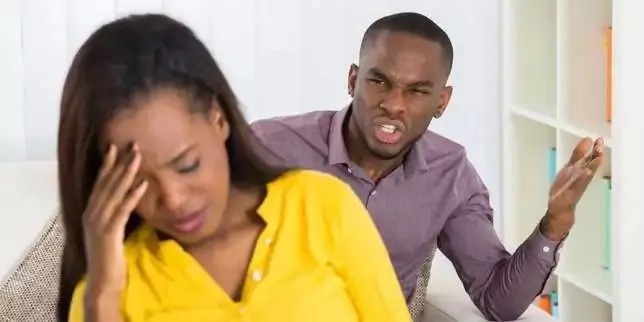 This is what every society experiences, and that is why divorce rates are so rampant in our society these days. The marital problem could arise from the man's inability to satisfy the woman through finances, sex, attention, and much more. The man starts to forget as this sets in and gets discouraged in the process. Also, men who marry more than one wife are likely to die early as the next thing they think of is how to end their lives when men experience stressed for a long period

What we can do to help men live longer

Although some of these variables can not be done anything, some can be modified. For example, because men tend to ignore medical treatment much more often than women, having people to report symptoms (including depression) and going for frequent follow-up for chronic medical conditions (such as high blood pressure) may offset some of the tendency for them to die younger. It's also worth noting that the difference between men and women in survival represents a normal pattern across large numbers of people. Most women precede their husbands. The general tendency of women to live longer is determined by individual risk factors such as smoking, diabetes, or a previous history of breast cancer in their families. Perhaps we will be better at avoiding preventable, premature deaths between men (and women) in the future – and as all of these initiatives would have a greater effect on men, gender differences between the elderly will eventually become smaller.

Men, it's advisable to detest things that cause premature death, or may them. No one has everything in life and in others to make the proverb that says "when there's life, there's hope" happen in us, we need to exercise caution and look for more thought into the above-mentioned points. It is the wish of all and to live long, but we also have to work towards it in ensuring that this happens.

Thanks for Reading this little piece, hope you enjoyed it, don't forget to click the follow button for more updates and you can check my profile for more interesting article from me.