Daniel Pondei Didn't Feign Fainting. This Is Why He Fainted.

By SibPrecy (self media writer) | 1 year ago 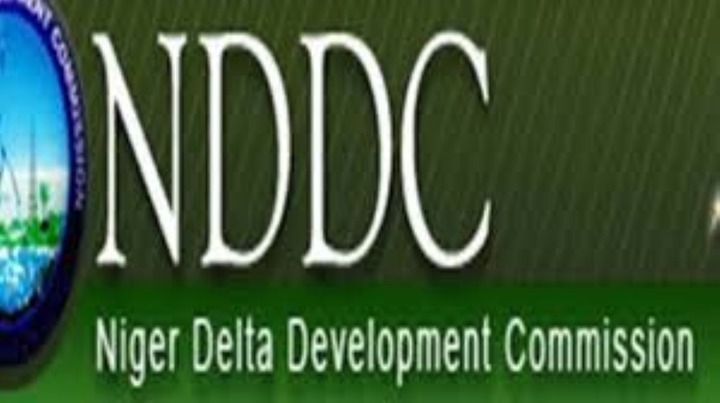 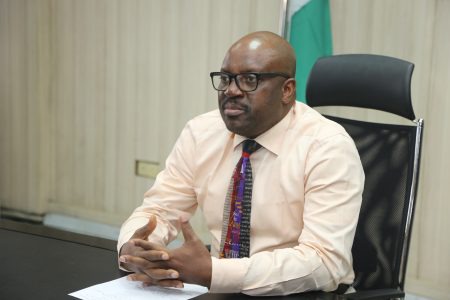 Daniel Pondei is the acting MD of the Niger Delta Development Commission (NDDC). He and his officials had been accused of mismanagement of funds probed into the commission.

Daniel Pondei caused a stir yesterday when he slumped during his appearance made to his committee on the 20th of July, 2020. He was immediately carried out of the room to receive immediate medical attention as his condition seemed severe.

Nigerians have been reacting to this incidence as the videos of him fainting circulated. Nigerians claim that he planned the fainting. He just feigned it in other to avoid the questions asked. He was surely guilty of it.

But is this actually the case? I don't think so. 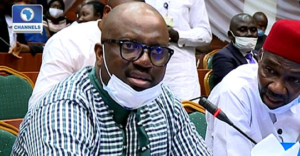 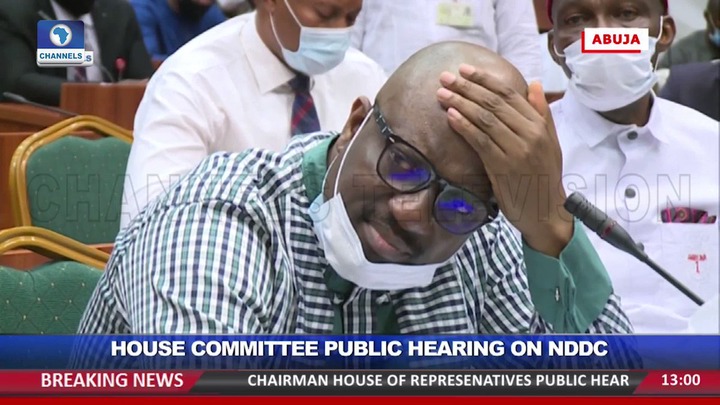 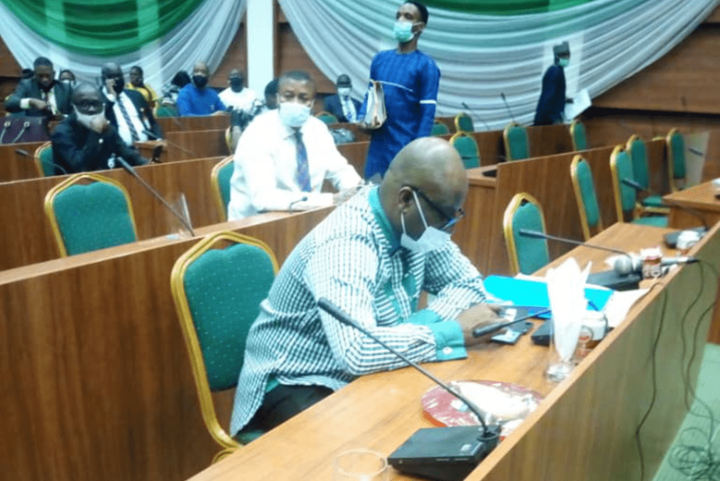 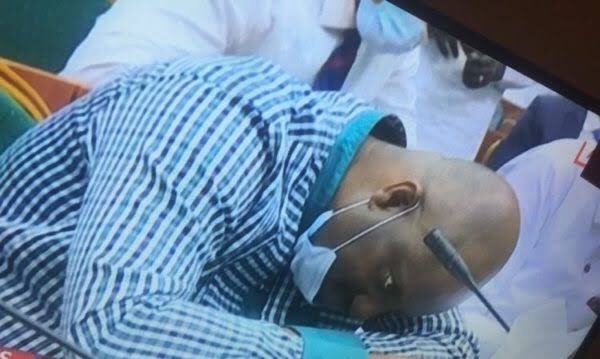 According to a statement signed by the commission's spoke person, Charles Odili, he said Pondei has been sick for the past two weeks. He actually ignored his doctor's advice when he appeared at Monday's inestigative hearing.

He said Pondei was concerned that not appearing before the committee could be seen in public as an admission of guilt, and he wanted to clear his name.

"He thought he could make it through the hearing and take care of his health later."

"As it turned out, his doctors were right", he said.

Presently, Pondei is in a stable condition at a clinic in Abuja, Odili revealed.

So, Nigerians, stop assuming. Stop jumping into conclusion. The man might not be guilty. He didn't feign fainting. He didn't do that to avoid the questions. This man was sick. Let them keep on with the investigation. We would definitely get to the root of this matter.

Have Dark Spots On Your Legs? Here Are Some Local Remedies And Professional Treatment Options