A Rich guy gave out all his wealth to the poor, then he died but with something valuable than money

By InsaneMind (self media writer) | 2 years ago

This story is about an amazing person who in a short period of time was able to do something that others may not do in their entire life.

Unfortunately, this story didn't end happily but it will show us all the best things which are worth appreciating in our lives. 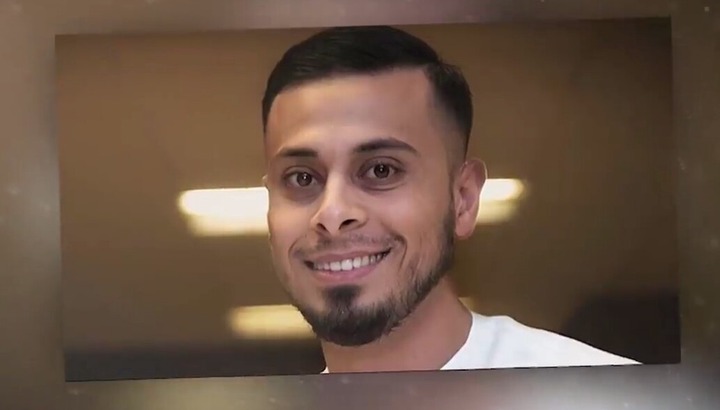 A man named Ali Banat was born in Australia on February 16th 1982, what people will say about him is that he was born with a silver spoon in his mouth and it was so indeed. 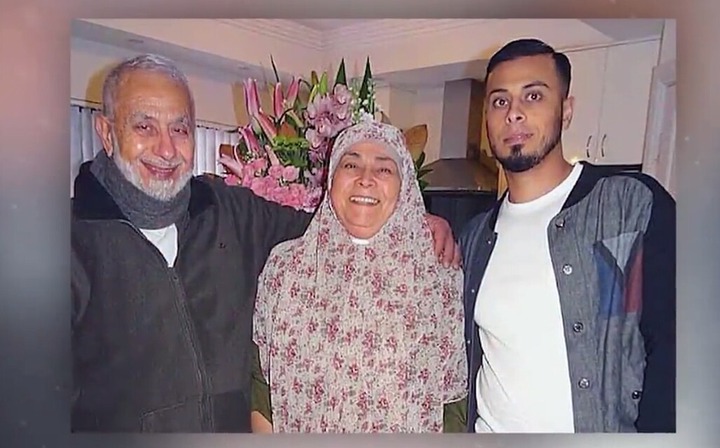 All his family was not just rich, his parents was so wealthy that they had several hundred million dollars in their accounts. They owned a large international business with offices around the world, although from childhood the boy did not know any financial problem.

He had absolutely everything he could imagine and his parents tried to give their son only the best things, prestigious education, expensive accessories, money for a luxurious lifestyle and later on he started his own business. 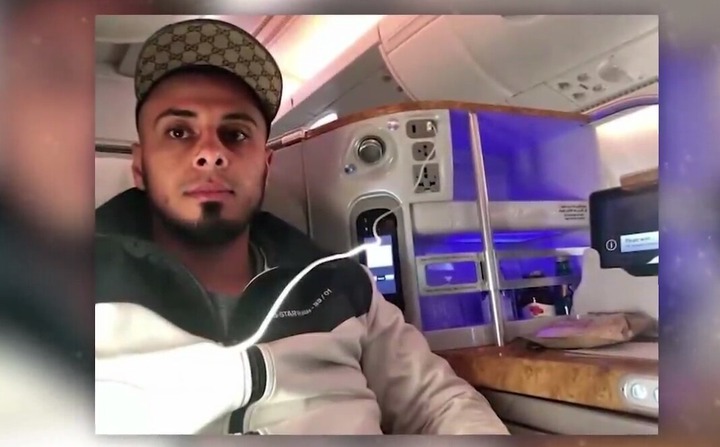 By the age of 33 he owned a company dealing with safety and power supply issues. A young millionaire, successful business man and a representative of a local elite, he had everything that could be desired at his age and any other age also. 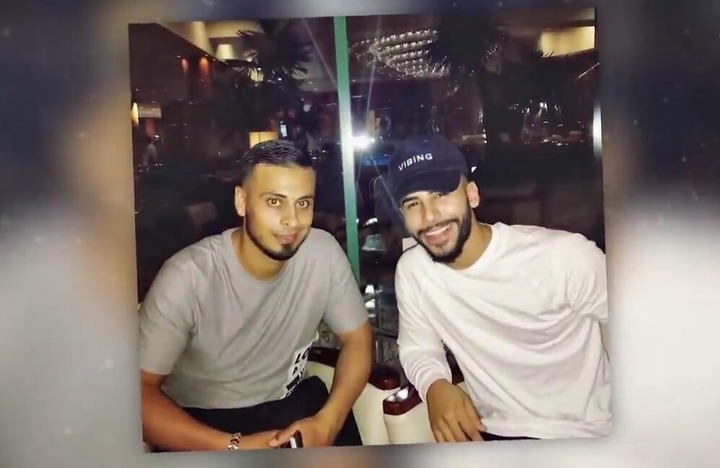 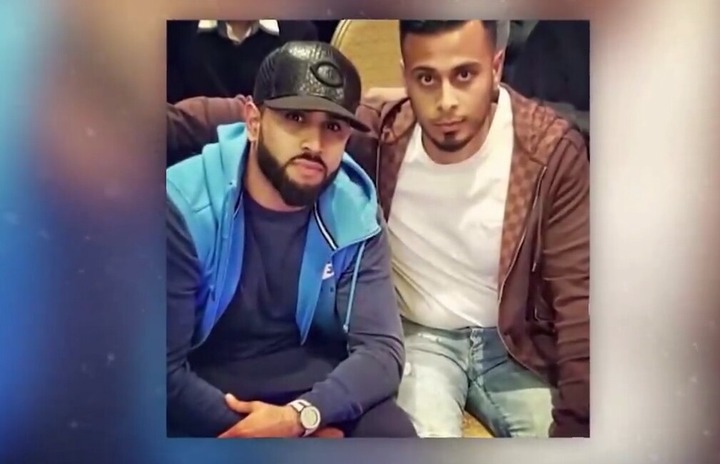 Ali wasted his time like any other rich person, his morning begins at noon followed by parties and meeting with friends. He never consider how much he spends at clubs, he was also not stingy when it comes to spending money on himself, he bought different kinds of outstanding things like expensive wrist watches, cars, clothes, and expensive Houses. 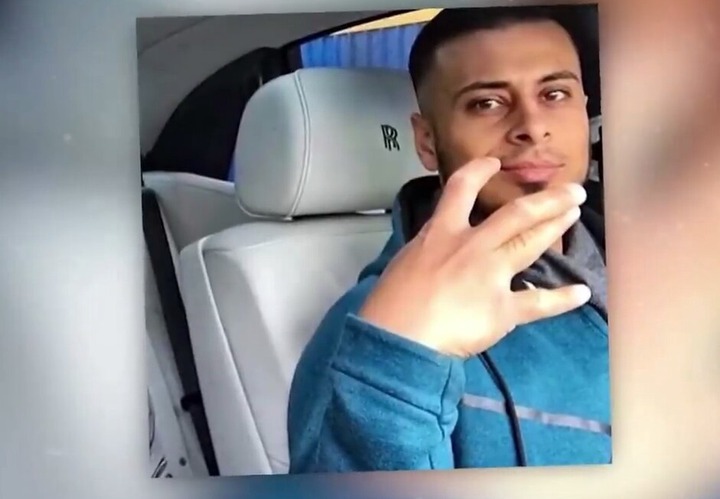 What more could a guy want! But later Ali realized that not everything can be bought in this huge material world.

Once he decided to undergo a medical examination and according to the results of which the doctors diagnosed him with a terrible disease which came out of nowhere,CANCER. 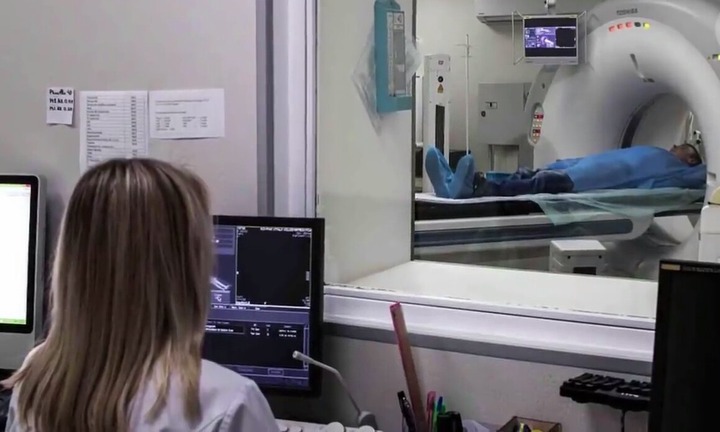 Moreover, the formal cancer was so aggressive that it had already reached stage 4, the doctors only shocked their head sadly and repeated that he had little time left like 7 months or so.

Of course having a huge property and great opportunities, he could proceed to an immediate treatment but Ali did not.

He understood that there were no question of his recovery and he did not want to spend precious time and money on this. It's not known what each of us will do in his place, perhaps some will use their last days spending all of their time in money but Ali decided to do something different.

As he told once sitting in the evening at home by the fire place alone, I suddenly realized that in my 30 years of life, I had not done anything significant in this world. I realized that I was simply wasting my life on various entertainments and pleasures instead of helping people and possibly making someone happier.

The information of a serious diagnosis fundamentally changed all his attitude in life, he decided to sell his business, all his car collections, all of his expensive watches, trendy clothes including his houses and everything that he had for the purpose of helping those who need his help. 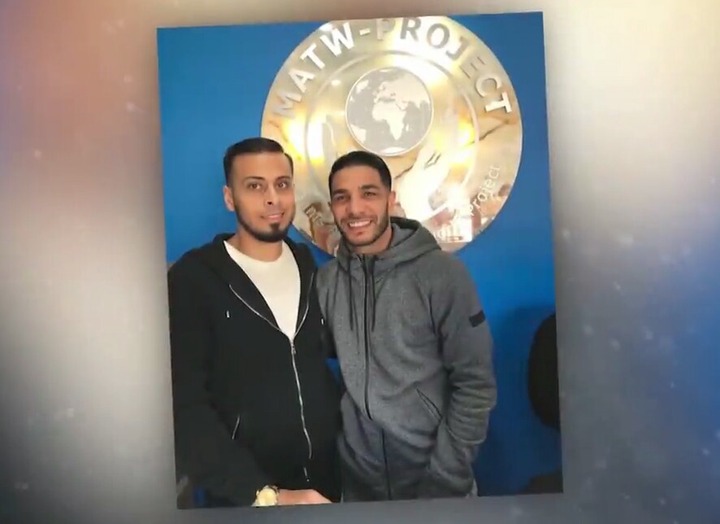 To do this he founded the most cheerful organization forum, Ali decided to live the rest of the time he had in this world in a completely different way than before, so that on his last day he could look back and understand that his life was not lived in vain. As it turned out he was able to do more than even before.

First he went to africa and after that he personally was able to visit about 100 different countries with Charity mission. In this countries, several free schools were built and established from his own personal funds in the regions where children of poor parents simply do not have the opportunity to study. To thousands of children who he didn't even know. 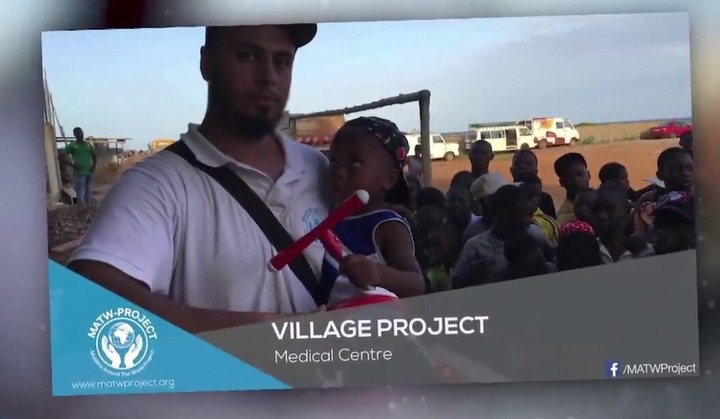 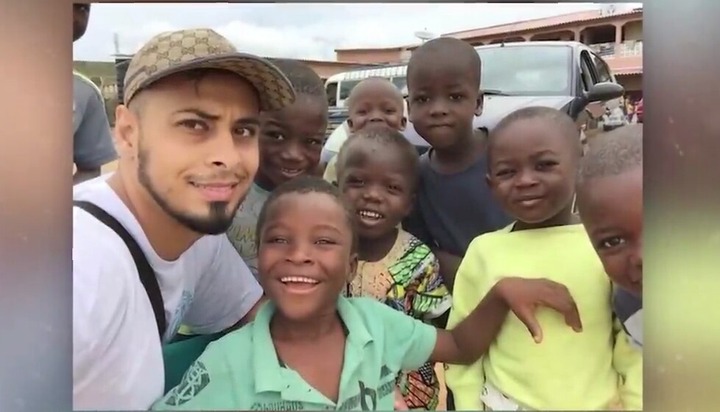 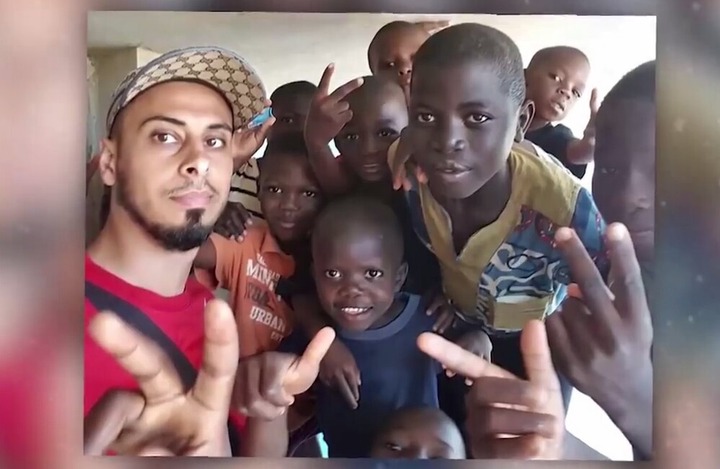 For 600 orphans who ended up on the streets, he built large hostels with utilities and amenities. He tried to be everywhere at the same time where help was needed and to do everything that depended on him personally for people who he had never met before. 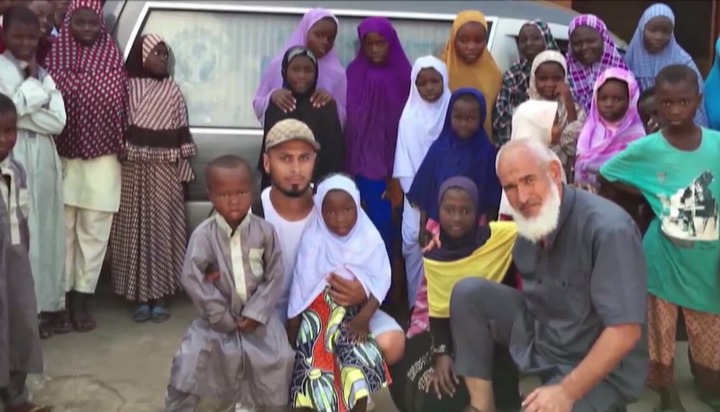 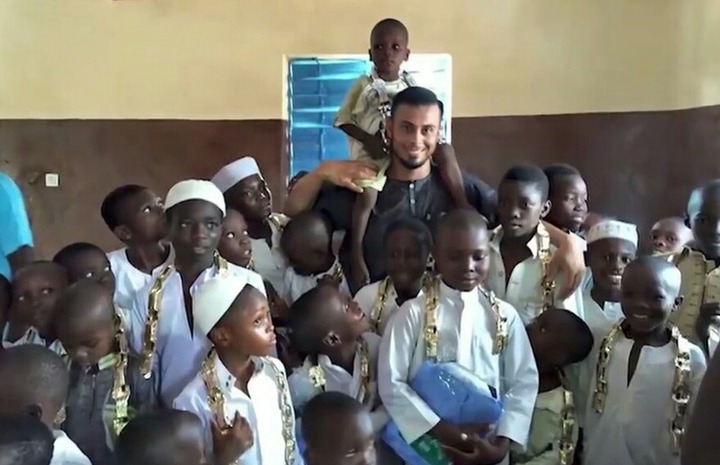 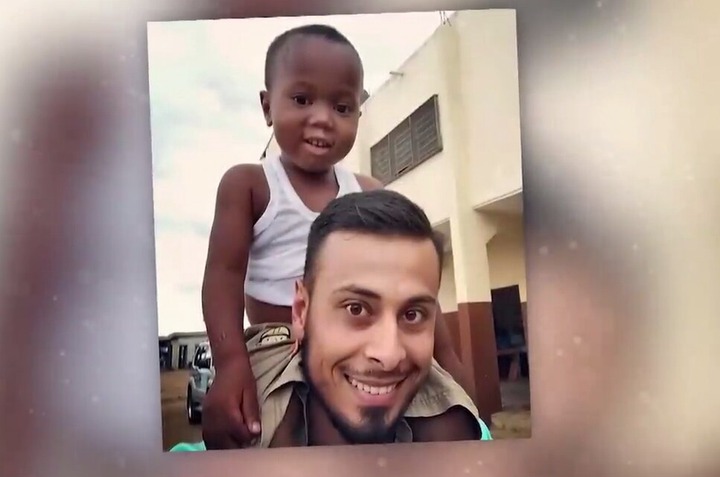 In the most remote villages and towns where the local populations in the 21st Century suffered from a simple shortage of water, he funded the digging of dozens of wells. 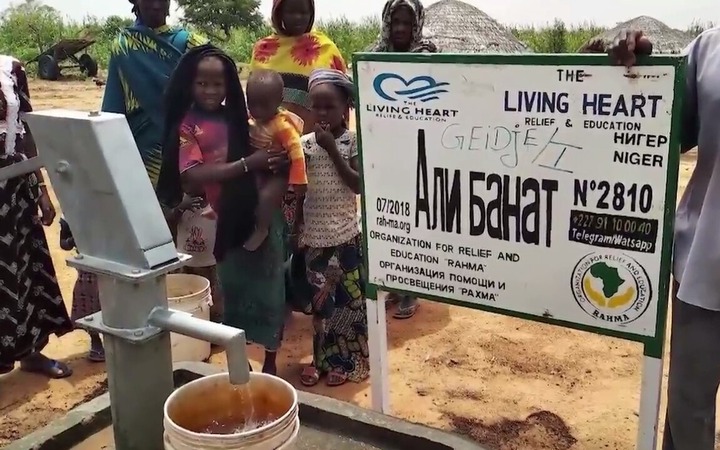 Thanks to his money, religious places, schools, hospitals and many more were built and the number of lives saved is hard to imagine. 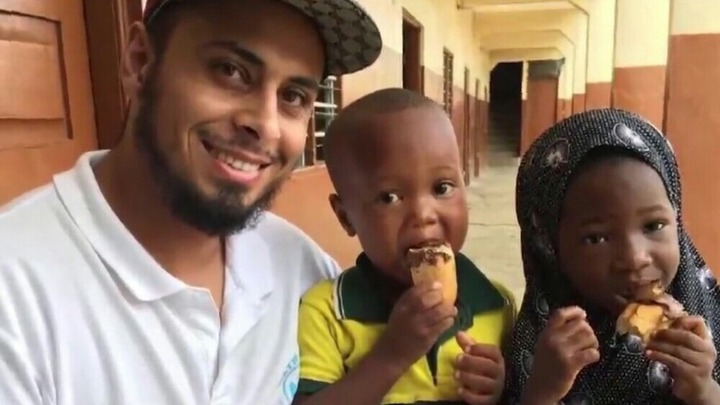 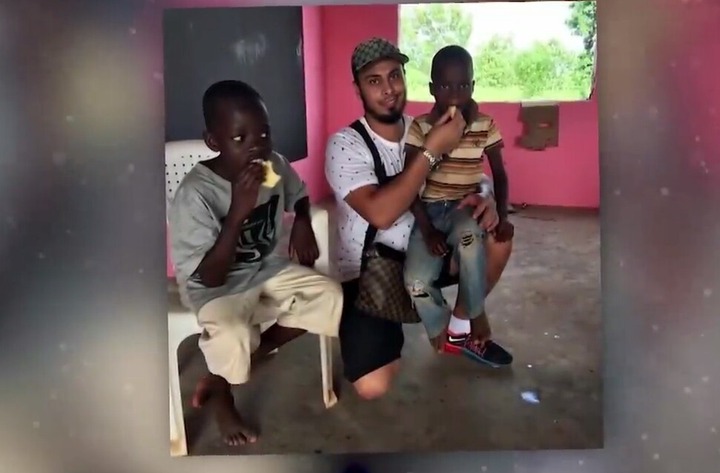 All his friends were joking and calling him a millionaire without million, and that was the truth. The young man get rid of all his money for the benefit of the poor people. 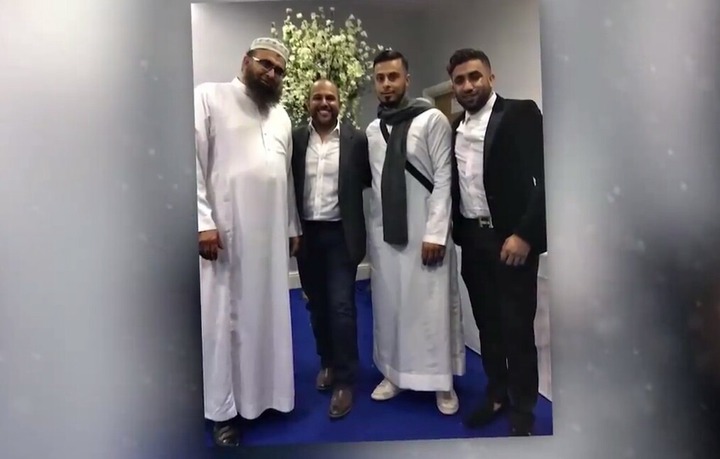 Once he admitted that when everything is fine with us. We rarely think about others, and do not know the price of time, I got rid of my cars, watches, clothes, and houses. I handed out absolutely everything I had, I wanted to live this world without material things but with a pure soul.

Surprisingly, he called his cancer a divine gift that was sent to him in order to realize the true meaning of life, he realized that wealth was just a tool to help others. 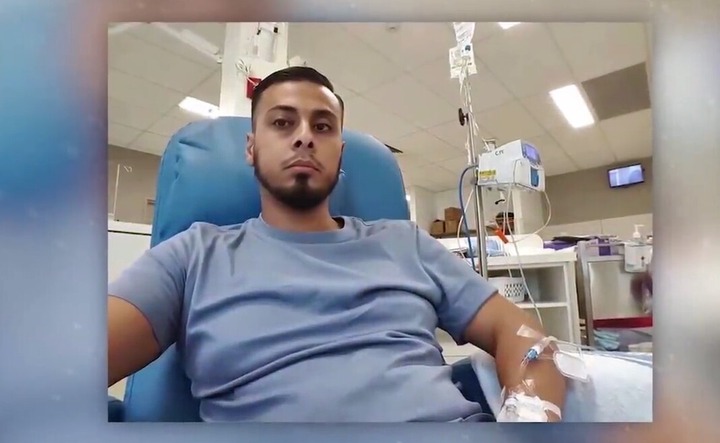 He claimed that the cancer help him to learn to see the little joy that he had not notice before.

When a small child has the opportunity to live, thanks to Medicine, when a mother can give her child water, when a father has a job to provide for his family with everything necessary.

Ali spent his last days in the hospital where he recorded and published several videos which he talked about his inner changes, about kindness, love, compassion and about helping others. 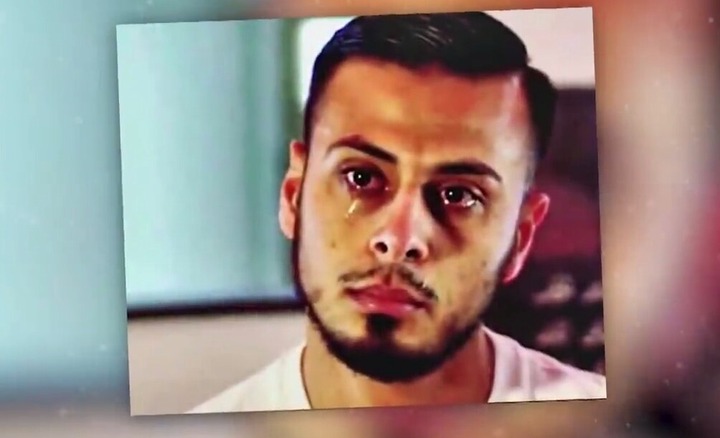 In his last video, already almost completely exhausted from the disease destroying him from the inside.

He said Set a goal, create a project that will make you move forward, do good things and spread it around the world. Remember that we will all pass away empty handed and all that we live behind on Earth is our deeds. 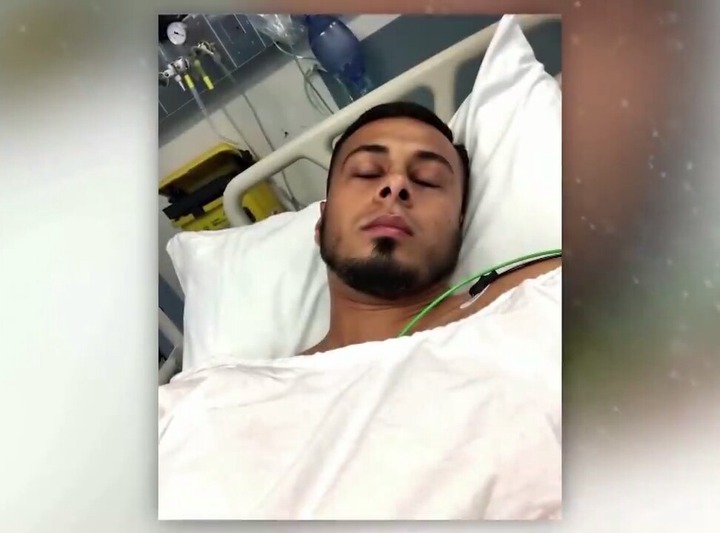 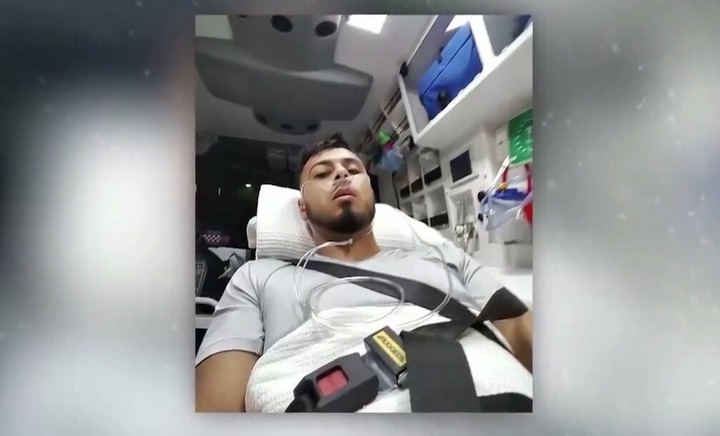 The video instantly gained millions of views, Ali Banat left this world afterwards. Rather than the estimated 7 months, Ali lived another 2½ years, he was buried in Australia in his hometown of Sydney. So many people came on the day of his funeral that they had to block off the street. Thousands of people who didn't even know him personally came to honour his memory.

His foundations are still building schools, hospitals including orphanage homes. 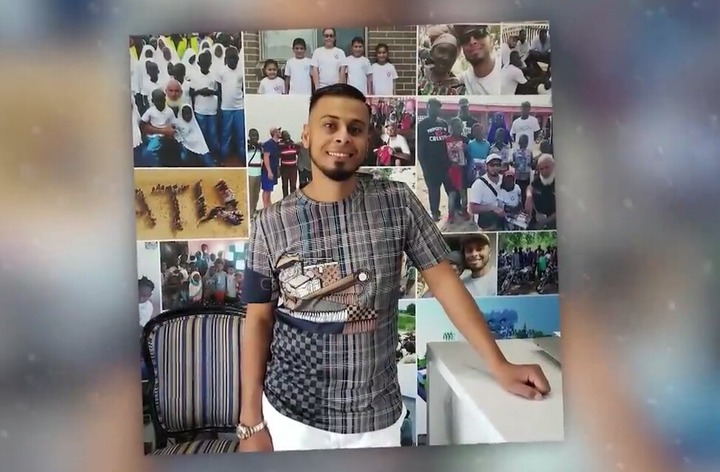 Everything that he did for others will forever remain in the memory of thousands of people and they have a reason to say as long as we remember a person, he's still alive.

Perhaps the story of this young millionaire will become an example to all of us, to live for others and not just for ourselves and especially to those who have financial problems.

After all money is just paper and you can't take it with you, no one knows when it will be their last day.

Friends kindly share this article to your loved ones, and also comment about this amazing person. Perhaps everyone will learn something good about him.

Thanks for using opera news hub.