By Shinysatellitepotiskum (self media writer) | 27 days ago

The brain controls every part of the body which is why is should be properly taken care of by, avoiding lifestyles that can damage the brain. One of the most common lifestyle habit that alters the brain and affects it is, alcohol. 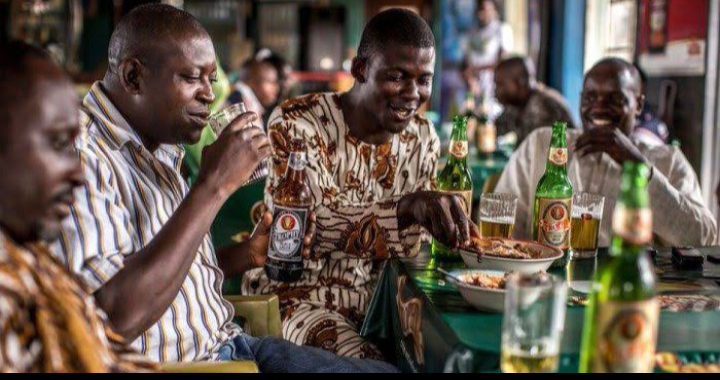 According to Medicalnewstoday, the brain chemistry changes associated with drinking may take a person through a wide range of moods, including euphoria, depression, mania, aggression, etc. 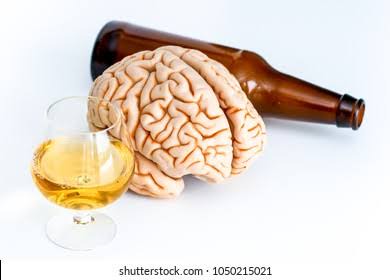 1. Brain Shrinkage: shrinkage means the reduction in size and weight of something. The moment alcohol enters the bloodstream of a person, it begins to affect the brain.

Drinking too much alcohol causes the brain to shrink and become smaller which can result in memory loss, difficulty in learning new things, decline in communication abilities etc. 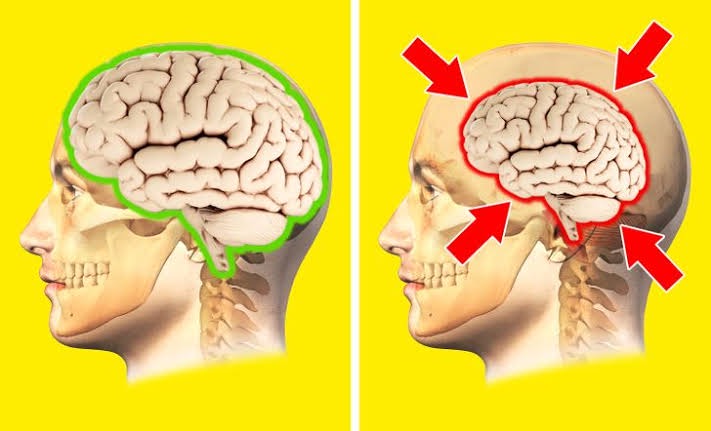 2. Dementia: dementia is an incurable and degenerative disease which causes people to loss their memory. Drinking too much alcohol causes a kind of dementia called, Korsakoff syndrome.

Drinking too much alcohol makes it difficult for the body to absorb the nutritents it needs thereby, starving the brain of essential nutritents which can cause dementia. 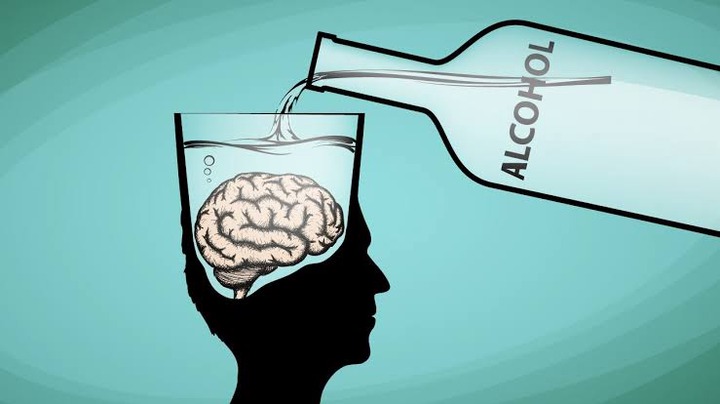 3. Hallucination: drinking too much alcohol can affects the brain which can in turn cause a person to start hallucinating. Hallucination occurs when a person begins seeing, smelling, hearing and feeling things that do not exist.

People who are hallucinating believe that the things they are seeing exists and they acts accordingly which can be very dangerous.

4. Psychosis: according to the Merriem Webster dictionary, psychosis is a very serious mental illness that makes you behave strangely or believe things that are not true.

Drinking too much alcohol for a very long time can cause psychosis which can make a person lost touch with reality. Psychotic people are usually unable to differentiate between reality and fantasy. 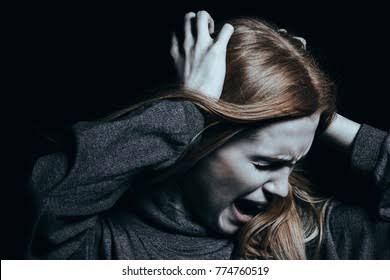 Poor Circulation to the brain as a result of alcohol abuse can cause numbness, dizziness, confusion, nausea and vomiting etc. 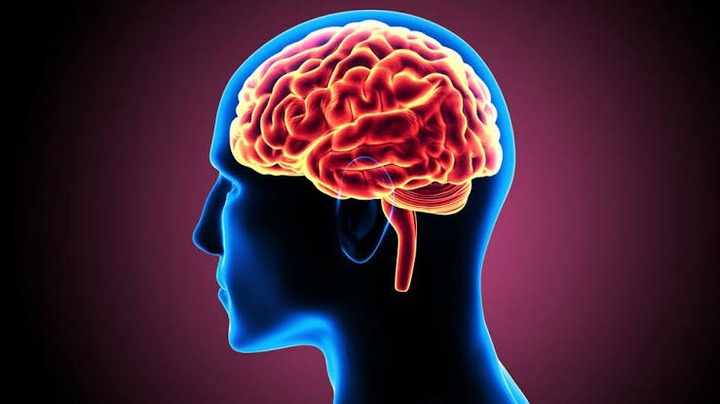