Do Covid-19 Vaccines Cause Blood Clotting? Find Out The Details Here

By Timtrendz (self meida writer) | 1 months

Reports have it that the Nigeria Center for Disease Control (NCDC) is carrying out investigations to find out whether blood clotting in some persons who received the first jab of the AstraZeneca vaccine is caused by the vaccines.

This is coming after the European Medicines Agency had announced that there was a causal link between AstraZeneca's jab and rare blood clots.

While we await the outcome of their investigations, let us examine what is blood clotting and what causes it.

What is blood clotting?

Blood clotting also known as coagulation, is a crucial process that prevents excessive bleeding when a blood vessel is injured.

A blood clot in leg or arm may have the following symptoms : 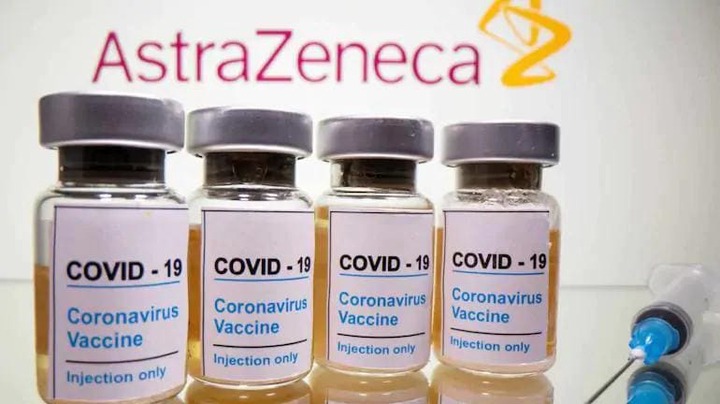 For healthy life, blood must flow continuously and smoothly throughout the body for one's entire lifetime. But the blood will quickly shut off to prevent spills when one gets a cut or injury.

How Does Blood Clot?

Blood has a life cycle. The life cycle of a normal blood clot depends on a series of chemical interactions.

First and foremost, platelets form a plug. Platelets are tiny bits in our blood. They get "turned on" by triggers released when a blood vessel is damaged. When they are released, they stick to the walls in the area and each other, changing shape to form a plug that fills in the broken part to stop blood from leaking out.

When pletelets are activated, they also release chemicals to attract more platelets and other cells, and to set off the next step.

In the following step, the clot grows. As they continue to grow, proteins in our blood known as clotting factors will signal each other to cause a rapid chain reaction. This will end with a dissolved substance in our blood which turns into long strands of fibrin.

In stage three, the reactions will stop its growth. Other proteins offset extra clotting factor proteins so the clot doesn't spread farther than it needs to.

Our body will slowly break it down in the fourth and final stage. As the damaged tissues are healed, our body will not need the clot any more. At this point, the tough fibrin strands will dissolve, and our blood will take back the platelets and cells of the clot.

There are two ways blood clotting occurs. The first process begins whenever flowing blood comes into contact with specific substances in our skin or in blood vessel walls. If they touch one another, it is a sign that the skin or blood vessel wall is broken.

Cholesterol plaques that look like wax are formed in arteries and they have these things inside, too. If the plaque are broken and open, they will start the clotting process. Scientists have said most heart attacks and strokes happen when a plaque in our heart or brain suddenly bursts. 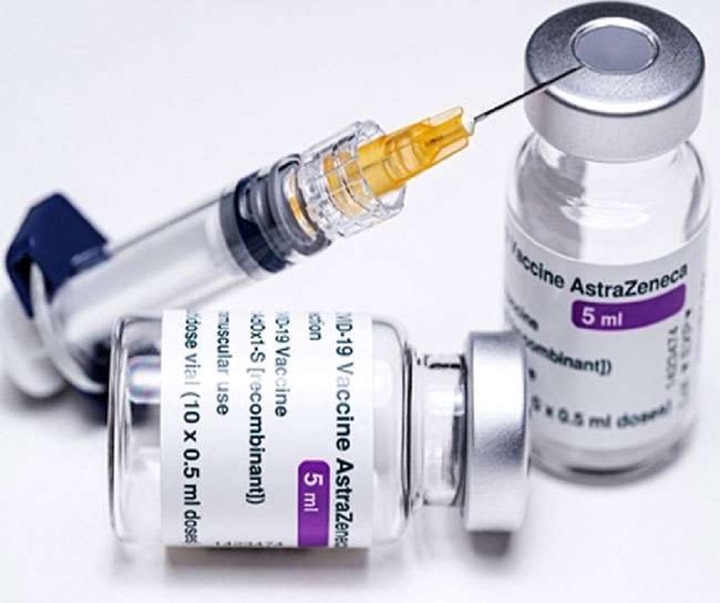 Blood clots can also form when our blood doesn't flow properly. If it pools in your blood vessels or heart, the platelets are more likely to stick together. Atrial fibrillation and deep vein thrombosis (DVT) are two conditions where slowly moving blood can cause clotting problems.

Do Covid-19 cause blood Clotting?

According European Medicines Agency, EMA healthcare professionals and people receiving the vaccine should be aware that there are very rare cases of blood clots combined with low levels of blood platelets occurring within 2 weeks of vaccination. The agency report came after studying possible side effects of the vaccines that are being given to people around the world.

In reaching its conclusion, the agency took considered of all currently available statistics and the advice from an ad hoc expert grou p.

So far, most of the cases reported have occurred in women under 60 years of age within 2 weeks of vaccination. But, based on the currently available evidence, specific risk factors have not been confirmed.

Mothers, Have You Been Searching For A New Ankara Style To Sew? Checkout These Outstanding Cord Lace

Here Are Some Simple Hairstyles You Should Make