"Pastor Leaked My Health Status, I Was Born With HIV, My Parent Hid From Me Until I Was 26" Man Says

By UniqueEbub (self media writer) | 1 year ago

HIV and Aids is never a death sentence but the rate of stigmatization in our society has made HIV patients to feel that there is no hope. It is good to build a healthy self worth and ignore the crowd or what they will say concerning you. A young man named David Kariuki was said to be born with HIV/Aids. Unfortunately he lost his parents when he was 5 months old and grew up in the hands of his relatives. He never knew that they were not his parents but he believed they are Because he was so tender when his parents died. 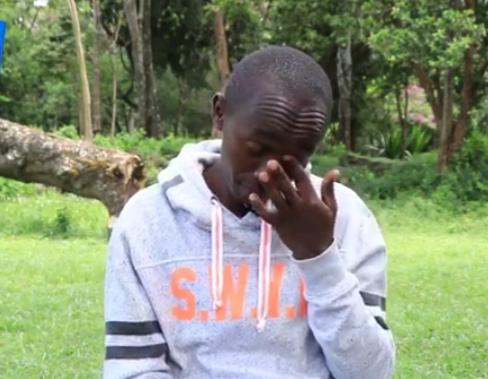 According to his story, he is always falling sick and would be taken to the hospital by his parents without revealing the cause of the illness. He also confirmed how he would be given pills to take by the doctor but never understood why he was always on medication. When he became an adult he was still falling sick but will always have someone that will accompany him to the hospital to receive Medication.

He has passed through Alot and was tired of all the situation. He wrote a post on his Facebook page asking God to help him and make him better but a friend got a wrong meaning to the information and quickly went to tell the pastor claiming he wants to take his life. 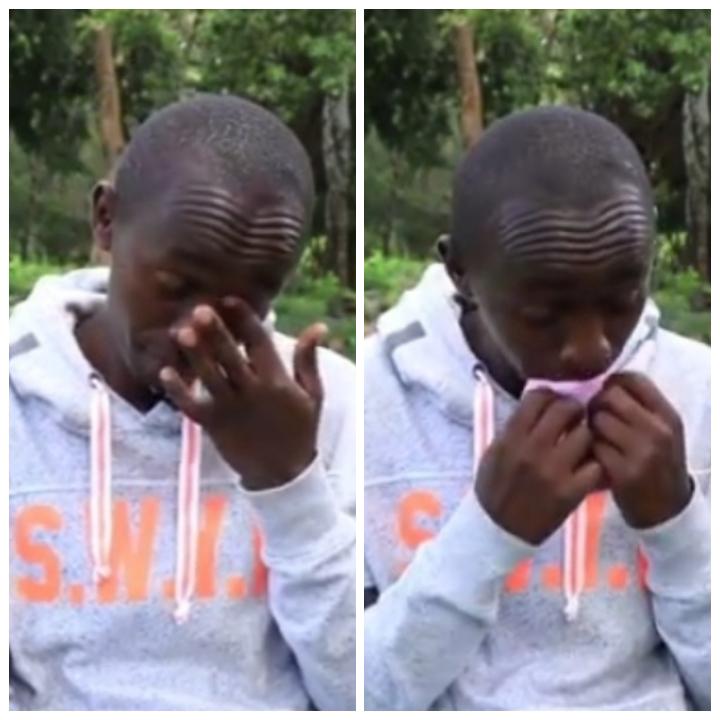 He got to know that he is suffering from HIV through his pastor. This information distorted him and he shed tears. He felt so bad when the pastor disseminated the news to everyone. This has made People to run away from him while some isolated him which makes him feel bad. 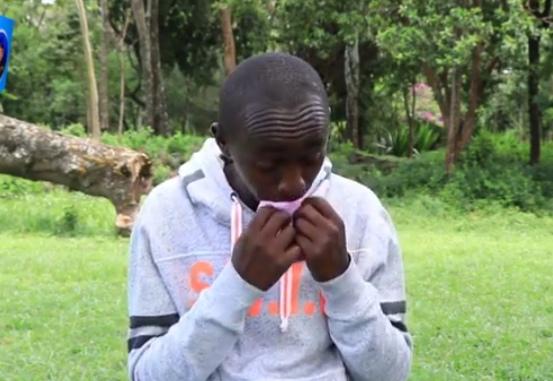 According to him, he still goes to the church because he needs to survive via the food people give to him. He also explained that he has forgiven the pastor for his mistakes and claimed to have no problem with him.

Is it right for pastors to this? What is your day? 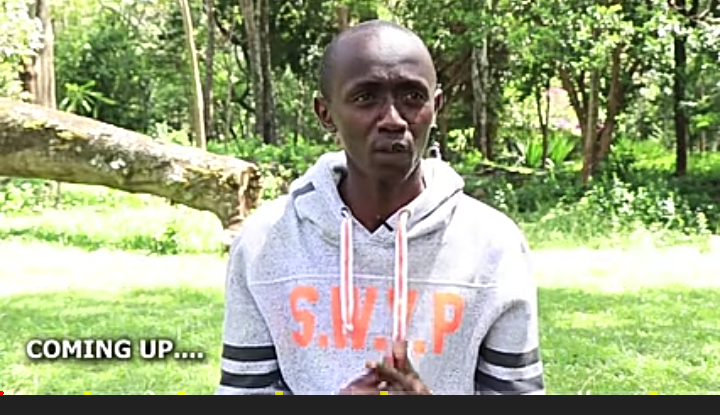 Content created and supplied by: UniqueEbub (via Opera News )