By OrskaJay (self media writer) | 2 years ago

There was a time I had Tumeric but never put it to use, that was because I never knew about the power of Tumeric until I got to understand how important it is to man.

In this article, We shall be looking at the wonderful benefits of Tumeric. 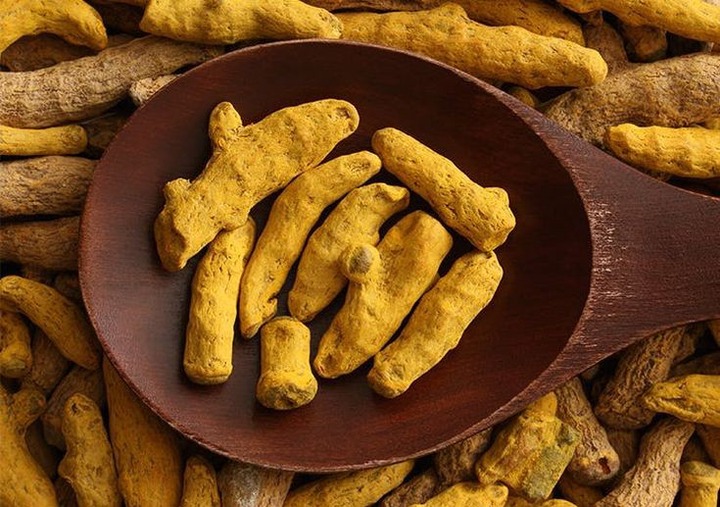 Turmeric may be the most effective nutritional supplement in existence.

Studies have shown that it has major benefits for your body and brain.

Curcumin is the active ingredient in Turmeric and it has powerful biological properties. Ayurvedic medicine, a traditional Indian system of treatment recommends turmeric for a variety of health conditions which include chronic pain and inflammation.

Western medicine has begun to study turmeric as a pain reliever and healing agent.

Let's look at some of the benefits.

1. IT MAY HELP REDUCE THE RISK OF CANCER

Curcumin which is the most active ingredient in turmeric shows promise as a cancer treatment. Studies suggest it has protective effects against pancreatic cancer, prostate cancer, and multiple myeloma.

Turmeric has been getting attention recently because of it's antioxidant abilities.

The antioxidant effect of turmeric appears to be so powerful that it may stop your liver from being damaged by toxins. This could be good news for people who take strong drugs for diabetes or other health conditions that might hurt their liver with long-term use.

3. IT CAN AID DIGESTION

Tumeric plays an important role in digesting food. Because of its antioxidant and anti-inflammatory properties, it contributes to healthy digestion.

4.IT CAN RELIEVE PAIN

Turmeric is reputed to be a pain reliever.

Studies seem to support turmeric for pain relief with one noting that it seemed to work as well as ibuprofen in people with arthritis in their knees.

The Arthritis Foundation cites several studies in which tumeric has reduced inflammation.

This anti-inflammatory ability might reduce the aggravation that people with arthritis feel in their joints.

6. IT IS AN ANTI-AGING SUPPLEMENT

curcumin has become very popular as an anti-aging supplement.

If Curcumin can really help prevent cancer, heart disease and Alzheimer, it would have obvious benefits for longevity given that Oxidation and inflammation are believed to play a role in aging, Curcumin may have effects that goes way beyond just preventing disease.

7. IT MAY LOWER THE RISK OF HEART DISEASE.

Heart disease is no doubt the number one cause of death in the world.

Unsurprisingly, heart disease is incredibly complicated and various things contribute to it.

However, Curcumin found in turmeric may help reverse many steps in the heart disease process.

It's well known that endothelial dysfunction is a major driver of heart disease and involves an inability of your endothelium to regulate blood pressure, blood clothing and various other factors.

Several studies suggest that Curcumin leads to improvements in endothelial function which is perhaps the main benefit of Curcumin when it comes to heart disease.

8. IT MAYBE BE USEFUL IN THE PREVENTION AND TREATMENT OF ALZHEIMER'S DISEASE

Alzheimer's disease is the most common neurodegenerative disease in the world and a leading cause dementia.

It's is known that inflammation and oxidative damage play a role in Alzheimer's disease and Curcumin has beneficial on effects on the both.

9. IT HAS INCREDIBLE BENEFITS AGAINST DEPRESSION

Studies has shown that Curcumin is an effective as an antidepressant.

Depression is also Linked to reduced level of brain-derived neurotrophic factor (BDNF) and a shrinking hippocampus, a brain area with a role in learning and memory.

Curcumin boost BDNF levels, therefore reversing some of these changes. 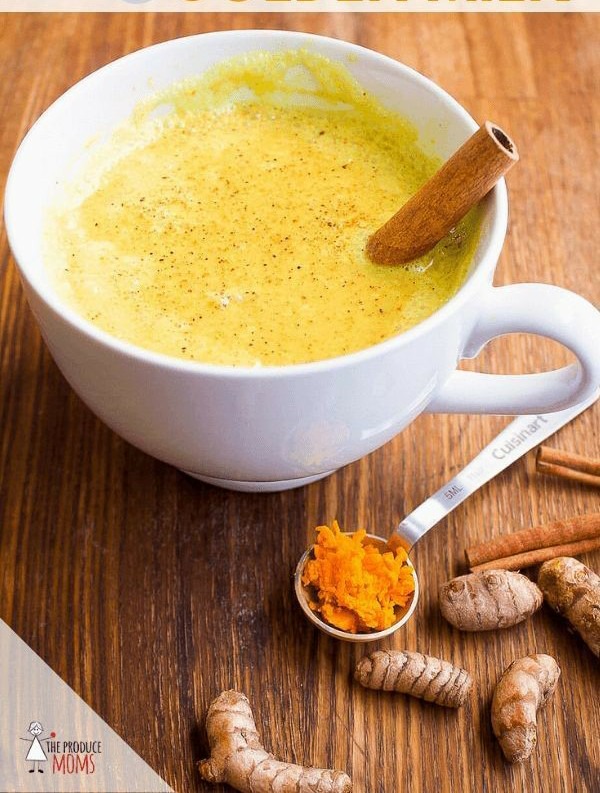 Content created and supplied by: OrskaJay (via Opera News )