By Bassblog (self media writer) | 2 years ago Sir Ronald Ross was born in india.he went to London to qualify as a doctor and returned to the Indian army service . During the next 18 years he was able to prove that malaria was carried from a human patient to another by Anopheles Mosquito . 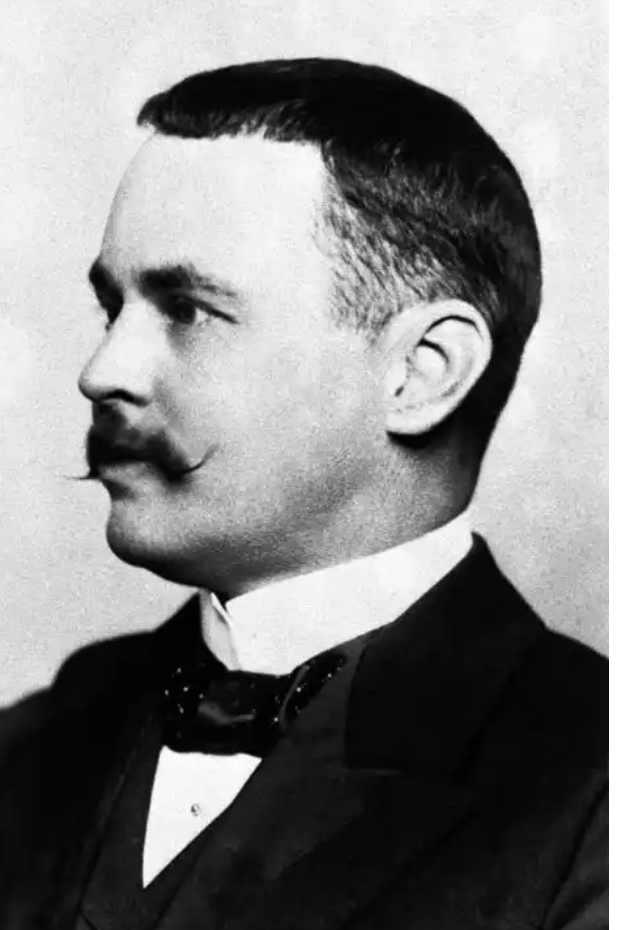 A Frenchman, laveram had discovered the malarial parasite in the blood .Ross dissected many mosquitoes and in 1897 he also discovered that when a mosquito sucked a patient suffering from malaria moved with the sucked blood into the stomach of the mosquito and later development continued in the alimentary canal if the Mosquito.They later moved to the salivary gland . His discovery of the malarial parasite in the stomach of the Anopheles mosquito was result of many years of work.

Ross proved this experimentally beyond doubt by allowing some Anopheles mosquito to bite a patient in Italy .He collected the mosquitoes and sent them to Manson ,who allowed them to bite his son and another person in England . They became malarious which means the infected insects carried the malarial parasites from the Italian patient .He was awarded the Noble price in 1902 for his outstanding achievement at Liverpool University where he was professor of Medicine .He continued his studies on malarial

Content created and supplied by: Bassblog (via Opera News )