9 Common HIV Symptoms In Women You Should Know

By Lifepost (self meida writer) | 14 days 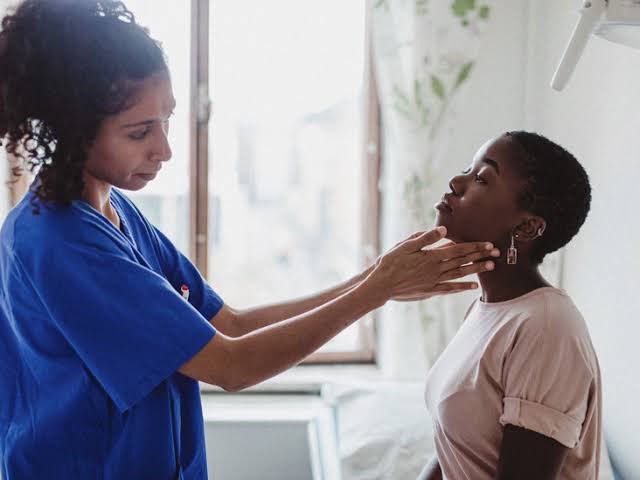 Early symptoms of HIV may be mild and easily dismissed. But even without noticeable symptoms, an HIV-positive person can still pass the virus on to others. That’s one of the many reasons why it’s important for people to know their HIV status.

Women may wonder how HIV symptoms for them differ from those seen in men. Many HIV symptoms are the same for men and women, but not all. 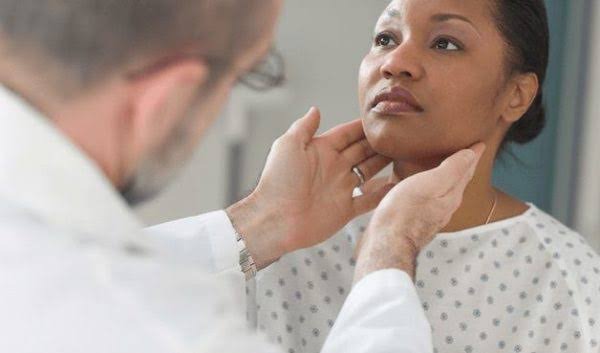 During the first few weeks after infection (a stage known as acute HIV infection or acute retroviral syndrome), some people notice things like fever, aches, and sore throat. But after acute infection, patients move into clinical latency stage, or chronic HIV, which is largely symptom-free.

Here’s a list of nine common symptoms, including those that are specific to women.

In the early weeks after contracting HIV, it’s not uncommon for people to be without symptoms. Some people may have mild flu-like symptoms, including:

These symptoms often go away within a few weeks. In some cases, it may take as many as 10 years for more severe symptoms to appear.

HIV infection is often mistaken for the flu, mononucleosis, or another viral infection, even syphilis or hepatitis. That's not surprising. Many of the symptoms are the same, including pain in the joints and muscles and swollen lymph glands. Lymph nodes are part of your body's immune system and tend to get inflamed when you have an infection. Many lymph nodes are located in your armpit, groin, and neck

A sore throat can be a symptom of an initial HIV infection. People who’ve had HIV for a while may also get sore throats thanks to a secondary infection like oral thrush or cytomegalovirus, both common in people with HIV.

Symptoms like these can often only be recognized in context.

If you've engaged in high-risk behavior, or you have a chronic sore throat you can't seem to shake, an HIV test is a good idea.

If a person is not receiving HIV treatment, the virus can cause nausea, diarrhea, poor food absorption, and appetite loss.

Each of these issues can cause a person to lose weight quickly.

This may involve depression, which can cause feelings of hopelessness and intense sadness. People may also experience stress and memory loss.

HIV can cause unusual spots to form on the skin. They may be red, pink, brown, or purple. These spots may appear inside the mouth, eyelids, or nose.

Those who feel fatigued early on in the HIV infection might feel winded or out of breath while walking or performing daily tasks.

Swollen lymph nodes develop when your body fights infections. Lymph nodes can swell in the neck, armpits, and groin—and lead to aches and pains.

Women with HIV can experience changes to their menstrual cycle. Their periods may be lighter or heavier than normal, or they may not have a period at all.

Reactions After Man Says - "My Dog Food Is Now 49K"

8 Simple and Effective Steps to the Perfect Skin Tone