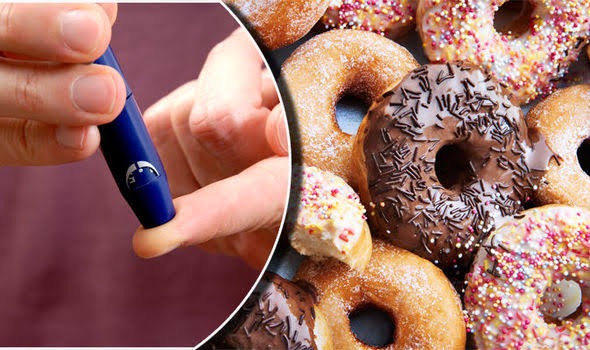 When someone thinks of the harm that sugar can cause, especially when its consumption happens in an exaggerated way, whether in the form of table sugar, in the form of sweets, or in the form of industrialized products, one of the first problems that arises in the mind is weight gain.

Soon afterwards, it is normal for her to think about diabetes, after all the disease is characterized by uncontrolled levels of blood sugar, it is not? But is sugar consumption really responsible for the development of drugs?

This concern is well justified when we found that a survey by the Ministry of Health pointed out that there was an increase of 61.8% in cases of diabetes in Brazil, as pointed out by the Brazilian Society of Bariatric and Metabolic Surgery (SBCBM). 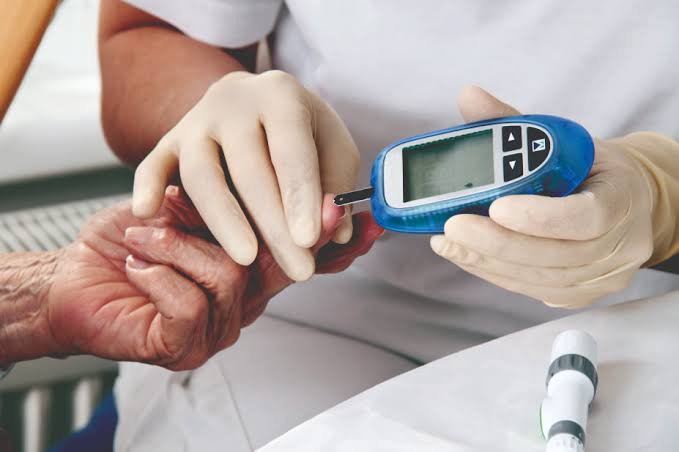 To begin with, it is important that we differentiate between type 1 diabetes and type 2 diabetes. Type 1 diabetes is one autoimmune disease, in which the pancreas does not produce anything insulin or produces very little of the hormone, which is used by the body to extract sugar from the blood and take it to the cells where it will be used as energy.

It is not known what is the exact cause of type 1 diabetes, however, what usually happens is that the body's own immune system destroys the insulin-producing cells of the pancreas. The condition can also be developed due to genetic issues or exposure to viruses and other environmental factors. That is, sugar intake does not cause type 1 diabetes.

In a type 2 diabetes table, which is considered a metabolic disease, what may happen is that the body is no longer able to produce enough insulin to keep blood sugar levels regulated or become resistant to the effects of insulin, that is, the body produces the hormone, but it does not respond adequately to it.

Factors such as being overweight and being sedentary can play an important role in developing the disease. The accumulation of fats in the abdominal region is another risk factor for the disease, whereas having a healthy diet is part of the group of strategies to prevent it. 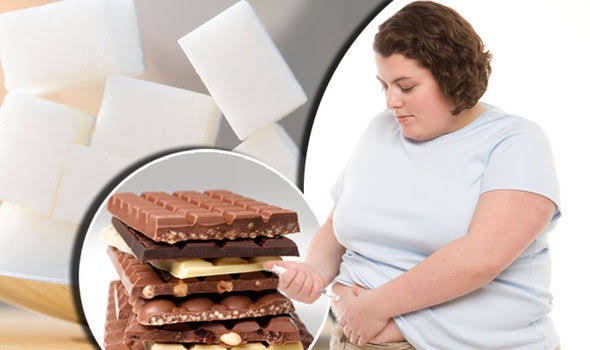 When talking about type 2 diabetes, the association with sugar consumption lies in the fact that people who eat more simple sugar are the people who accumulate the most fat in the abdominal region and that have a higher secretion of insulin, however, also have a greater resistance to the hormone.

Some studies have already pointed out that individuals who consume many sugary drinks are more likely to develop type 2 diabetes.

But what about the natural sugar in the fruits?

One thing is white table sugar and sugar found in sweets, treats, bakery products and processed foods. Another very different is the natural sugar from fruits, which are already established as a healthy food: some scientific studies have already shown that these natural fruit sugars have less impact on the development of type 2 diabetes.

This is mainly because the fruits are also composed of fibers, a nutrient known to help control blood sugar levels and to slow down sugar absorption, particularly in the case of soluble fibers. Proportionally, fruits are made up of much less sugar than a candy.

However, it is necessary to take some care with fruit juices: although research is inconclusive, it is known that when the juice is strained, the fibers are removed - precisely they that would help to delay the absorption of sugar from the drink. In addition, as many units or portions of fruit may be needed to make a single glass of juice, the sugar concentration is much higher.

Something that can be done to improve this situation when it comes to natural fruit juice is not to strain the drink, add other categories of fiber-rich foods in the recipe like chia or flaxseed, for example, and do not add table sugar in the preparation, of course.

Either way, it is considered that the whole fruit is still a healthier option than the fruit juice. 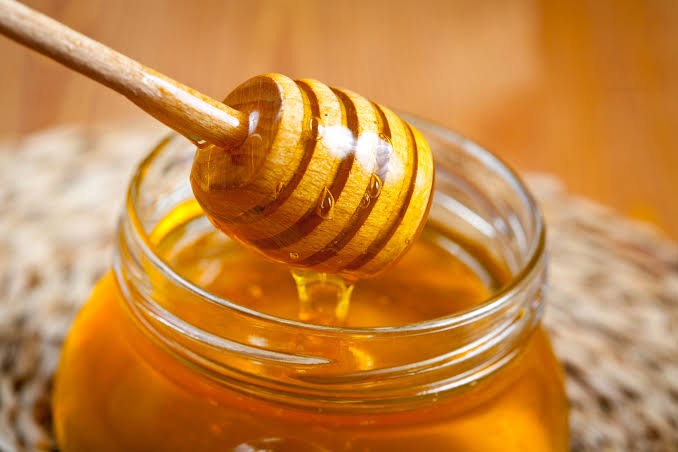 So, if I exchange sugar for a natural sweetener like honey, agave syrup, fructose syrup, maple syrup or cane molasses, is it alright? Not really. These products are also composed of a high amount of simple sugar and very little fiber.

That is, the constant consumption of these natural sweeteners will also increase blood sugar levels, make it difficult to control these rates, and can cause an increase in abdominal fat and liver fat.

The role of biochemical individuality

So this means that those who consume a lot of sugar will necessarily have type 2 diabetes? No, because there is something called biochemical individuality, which means that each organism can respond in a way to that risk.

The fact is that there is a great possibility that type 2 diabetes is developed when sugar intake is high. Not to mention that the development of the disease is not the only danger associated with excessive consumption of sugar.

In addition to weight gain, abdominal fat accumulation and liver fat, already mentioned, sugar is classified as a pro-inflammatory food and is associated with increased blood pressure and the risk of having cardiovascular diseases and metabolic syndrome. 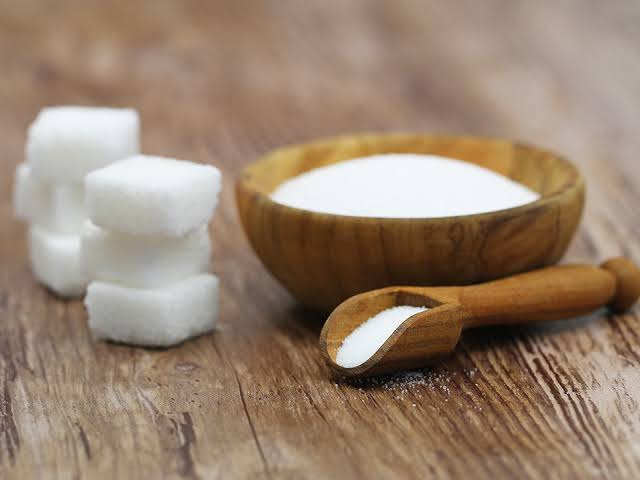 This means that I can never consume sugar in my life again?

Not necessarily, not everything needs to be so radical. Anyone who has no contraindication or health problem associated with sugar intake does not need to be so extreme. The keywords here are: balance and moderation.

Brazilian Society of Bariatric and Metabolic