There Is Ability In Disability. Read Of The Four Legged Girl, Who Left A Footprints On Sands Of Time

By Kakakiblog (self media writer) | 1 year ago 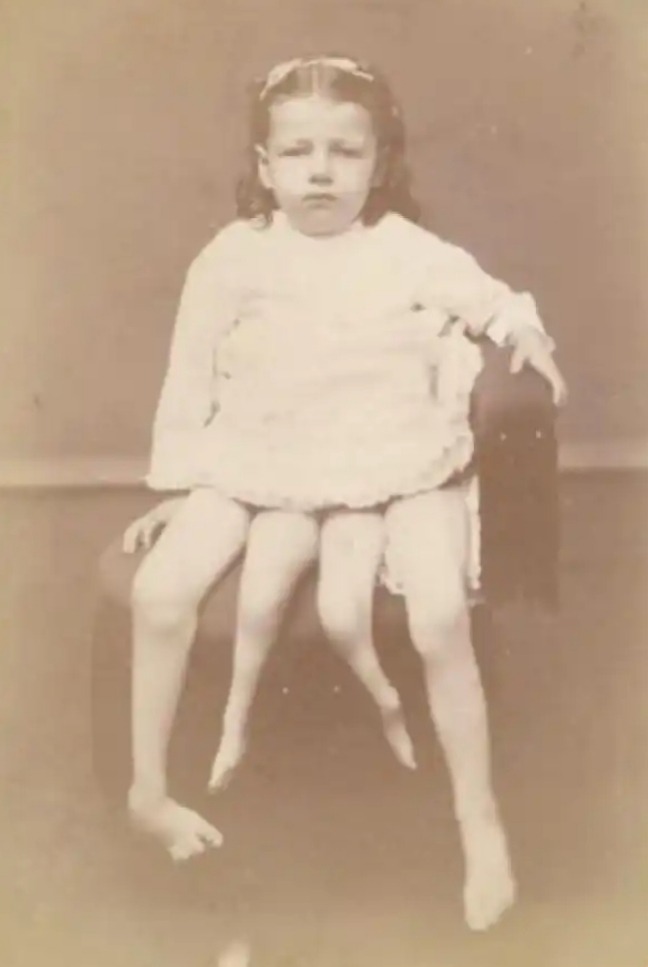 Just like every other human is born, so was Josephine Corbin's birth, but what distinguishes her birth from every normal birth is that she was born with four legs and two genitals. Surely, this would have led to a serious controversy among people that were living at that period. Aside from the controversy that surrounded her birth, Myrtle Corbin lived a normal healthy life. This article will shed light on some facts that will amaze you about this super lady.

She was given birth to on the 12th of May 1886 in Tennessee, Lincoln County, with congenital deformity (dipygus) by having two pelvises because of the split in her body axis. Corbin also had four legs, but the inner leg was weaker, so she could easily move the inner leg because of its flexibility, but she couldn't walk with it.

In fact, the other 7 children being born by Corbin's mother were normal like every other child. While Corbin's mother was being asked about Josephine Colbin's birth experience, she admitted that she had normal labour and delivery except because Josephine was in a breech position at a period in her womb. 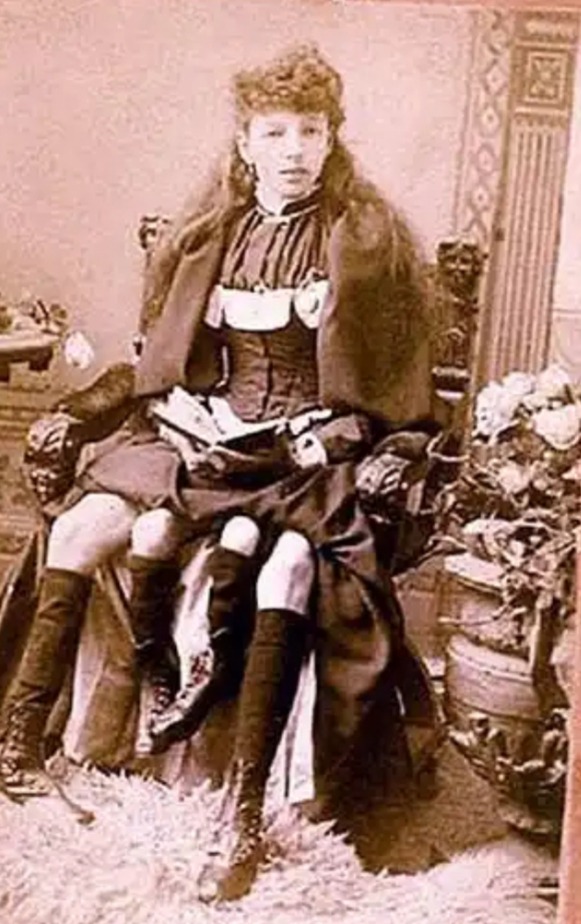 1. She Was Born With No Health Issue

She was born with no health issue in Texas and naturally exquisite. The doctors after much scrutiny and tests being carried out on her concluded that she was healthy, strong and could do everything like every other normal child. She was vividly described as curly hair, fair skin, blue eyes and uniquely 5 foot tall.

2. She Became A Great Performer

Considering her unique and outstanding features, Josephine Corbin's father started making money from her through shows. At thirteen, she was already traveling to different cities in the US to perform at different shows, and she made a lot of money from people coming from all works of life to watch her show. 3. She Became The Wife Of A Medical Doctor And Mother Of Five Children

Because of the abnormality in her physical structure, no one could ever think she would get married, but she did by marrying a medical doctor, Clinton Bicknell. She also gave birth to five lovely children; a male and four female. 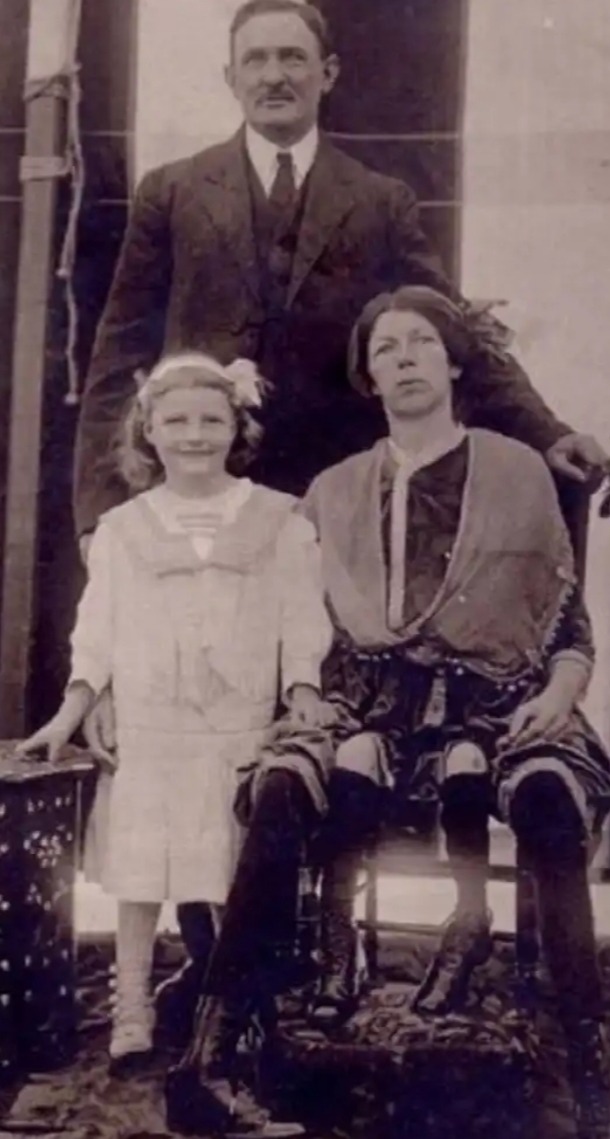 4. How She Exited This World?

She died on the 6th of May 1928 after being attacked by a skin infection, streptococcal. Though, this is a skin disease that would have been treated with an ordinary antibiotic, if it were this day, but at that period she was infected, there was no treatment of any kind for the skin disease, and she died because of it.

Conclusively, an important lesson is learnt from Josephine's biography. She never allowed her disability to affect her normal life and prevent her from achieving her purpose in life. She made a fortune and left her footprints on the sands of time. History will never forget about her. She also strongly proved that there is ability in disability.