By lsgnaija (self meida writer) | 9 months 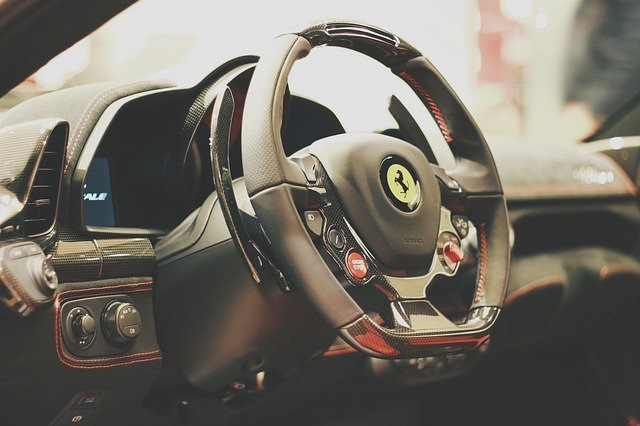 Being rich has little to do with luck and a lot to do with your habits. Tom Corley, author of "Rich Habits: The Daily Success Habits Of Wealthy Individuals", analyzes the activities and habits of 233 rich people and 128 living in poverty.

The differences often come from daily habits, and for 40% of unconscious actions that we carry out in a day, which means that for almost half the time, we live on automatic pilot. According to these studies done in the USA, the gap between the habits of the rich and those of the poor is staggering, especially as some are obvious, others more surprising.

Daily habits are essential to financial success. The rich man is convinced that its action impacted his life, that ' a bad habit creates prejudice and good creating opportunities, opportunities to act and take this opportunity. The rich firmly believe that he is lucky when the poor think himself lucky, in fact, more than luck, one believes in him, and this dream is possible for him, he is convinced that life offers him unlimited potential, and he is ready to invest the time necessary to achieve this dream wealth.

The poor most often believe that their fate is linked to genetics, to their poor family tree, and therefore that they are not responsible for their financial situation. The rich, who most of the time has not always been rich, are aware of their power to make a difference. 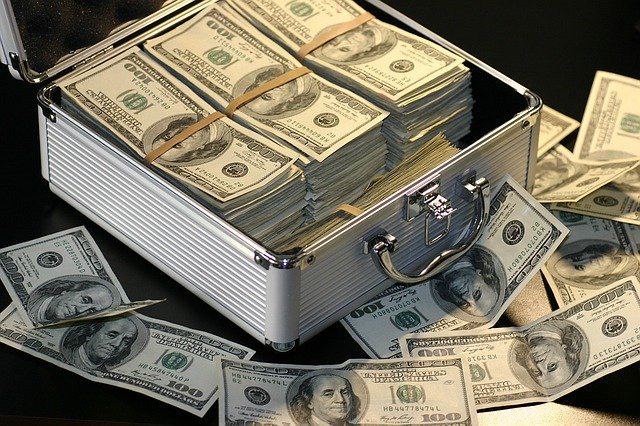 For him instinctively others are essential to his success, and also the colossal efforts that he must provide, he knows how to call them regularly to congratulate them, encourage them or help them or just greet them and take their news. It's putting oil in the wheels of success. He enjoys meeting new people, values ​​his contacts and arouses maximum sympathy. He is convinced that loved, appreciated, he will increase his financial success.

3 - Live within your means and save money

The rich a priori knows how to earn a lot of money but above all how to save money and accumulate wealth. Many poor people are rich who have not been able to keep their money, instead of applying the famous 20/80 rule, save 20% of their income and live on 80%. The rich avoid spending too much, while those who are struggling in general have a lifestyle beyond their possibilities and go into debt.

4 - Use your creativity more than your intelligence

Creativity is essential to financial success; the wealthy often show inventiveness and imagination; for the poor to become rich one must be intellectually gifted or wealth most often arises accidentally. The poor impose self-limiting beliefs, and often think that they cannot get rich.

5 - take pleasure in working and do a lot

He likes, if not adores, his work. It is no coincidence that he works more than 50 hours per week, and the fact of loving what he does potentiates his creativity which turns into monetary value. The poor work to eat and get bored, without adding value to what they do and therefore without being able to get rich.

Those who have a hard time are crippled by the habit of limiting their work to their job description. He never gives more and his salary stagnates from year to year if he keeps his job. The wealthy make themselves indispensable in the eyes of their employer or their customers, work hard to achieve a collective objective from which they ultimately gain enrichment.

Good health is essential to financial success, it is obvious that no one can make money in a hospital bed, for everyone less illness means less absence and more productivity.

The rich are rarely rich on the first try, they have often suffered failures and are hardened by taking blows, they are not afraid of failure and risk it, this is how often they can grasp the right opportunity. The poor often live very badly with their failures, guarding the scars that hurt them and prevent them from renewing their initiatives.

7 - Read a lot and avoid the Internet

Read yes but not just anything, information which increases your knowledge about your company, your sector, your profession or your career, which makes you more effective and more interesting for your colleagues, your customers. The rich make good use of their reading time on their way, devouring personal development books, biographies of successful leaders… and keeping up to date with current events. He reads because he wants to improve, to increase his knowledge, to better identify opportunities ...

The poor often read little and when he does it is rarely for self-improvement, but for entertainment in front of a TV, a time consuming and expensive bad habit.

The majority of the rich do not watch television much, they surf the Internet for professional reasons, preferring to use their free time for personal development, volunteering, the pursuit of a noble goal, or the practice of a sport or of a hobby.

8 - Control and overcome your emotions

Not all emotion is good to be expressed. If you say everything that goes on in your mind, you often risk hurting yourself. Easy, uncontrolled speech is often noticed in someone struggling financially.

The rich filter their emotions and control them, they know how to wait for the calm of their mood to speak and consider a situation objectively. In particular, it overcomes the fear of changing, of making mistakes, of taking risks or of failing.

You cannot control the outcome of a wish, but that of a goal. Each year, the majority of the wealthy pursue at least one major goal. It is to fight against procrastination which harms the quality of the action. Everyone has their own trick, such as creating daily to-do lists or forcing yourself to "do now".

The rich man acts instead of putting off until tomorrow, he knows how to refrain from speaking to listen, by doing so he learns a lot, understands others better and can act opportunely. Despite setbacks and setbacks, it often persists when the poor stop pursuing their goal and stop.

4 Reasons Why Men Have A Shorter Life Expectancy Than Women

Check Out 35 Most Adorable Pictures Of Triplets

Video: Sad Moment As Man Proposed To His Girlfriend Who Has Only 1 Month Left To Live.

Check Out These Simple Hairstyles You Can Plait This Month

If You Are Feeling These Signs In Your Body, Visit Your Doctor