By Giftobik (self media writer) | 1 year ago 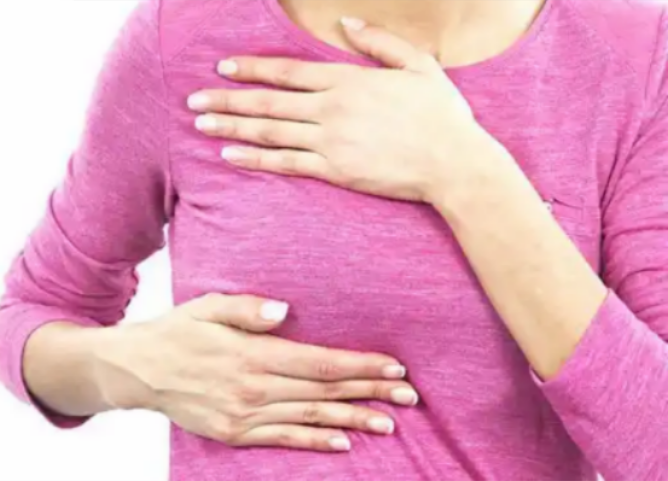 Breast disorders may be noncancerous (benign) or cancerous (malignant). Most are noncancerous and not life threatening. Often, they do not require treatment. In contrast, breast cancer can mean loss of a breast or of life. Thus, for many women, breast cancer is their worst fear. However, potential problems can be detected early when women regularly examine their breasts themselves, are examined regularly by their doctor, and have mammograms as recommended. Early detection of breast cancer is essential to successful treatment.

Symptoms related to the breast are common. These symptoms include

• A discharge from the nipple

Breast symptoms do not necessarily mean that a woman has breast cancer or another serious disorder. For example, monthly breast tenderness that is related to hormonal changes before a menstrual period does not indicate a serious disorder.

However, women should see their doctor if they observe any change in a breast, particularly any of the following:

• A lump that feels distinctly different from other breast tissue

• A lump that is stuck to the skin or chest wall

• A lump that does not go away

• Swelling that does not go away

• Pitting, puckering, reddening, thickening, or dimpling in the skin of the breast

• Scaly skin around the nipple

• Changes in the shape of the breast

• Changes in the nipple, such as being pulled inward

• Discharge from the nipple, especially if it is bloody and/or occurs spontaneously (that is, without the nipple's being squeezed or stimulated by other means)

Note: Breast infections are very rare except during the first few weeks after childbirth.

Lumps in the breast are relatively common and are usually not cancerous.

Content created and supplied by: Giftobik (via Opera News )