Ten[10] Unusual facts about females that are actually true

By Entertainmentbay (self media writer) | 2 years ago

All those books on how to understand women have nothing about the biological and social facts about women. For example, why they live 2-10years longer than men across the world. Here are a little incredible things that turned out to be true about women.

[1]. They tend to choose style over comfort: Many women take good pleasure in what they wear even if they are not comfortable in it and this is why majority of women tend to choose stylish presentation over comfort. 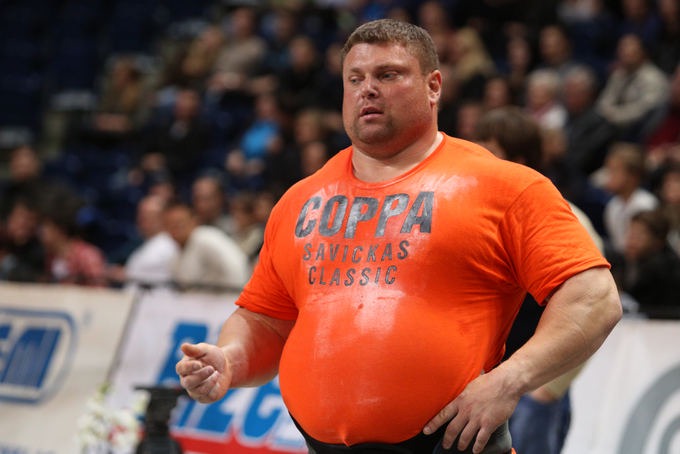 Surprisingly, a lot of men in terms of relationship are getting bigger, and it might be the doings of their women. They get into a "taking care" mode that results in feeding partner excessively with the intention of having a strong man by their side and also the unconscious intention of making their man less attractive to other females.

Various studies have shown that a woman becomes more beautiful as she matures. So women who have given birth, grown into a very feminine body, or do not use birth control are way more attractive to men. 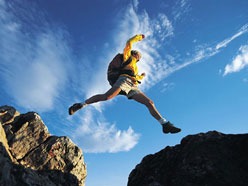 It is easily noticeable that women are worse at taking risks than men. The scientific reason is that the anterior cingulate cortex[the part of the brain that weighs options when making a decision], is larger in women than in men which gives them a wide range of options when making a decision. Some argue that this was evolution's way of making women better caretakers and saving the "tribe" when gathering food and structuring social life.

[5]. The female body has a low resistance to alcohol: 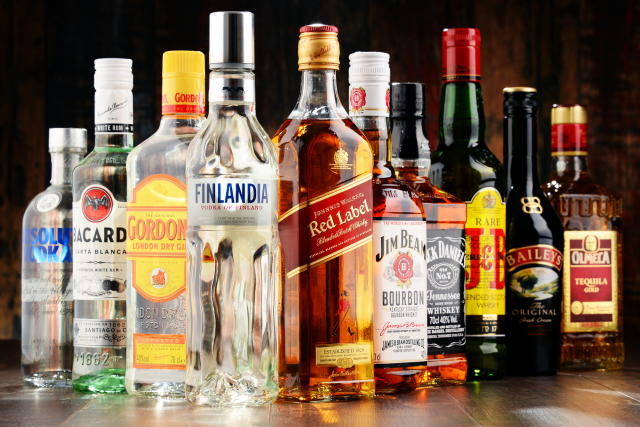 Believe it or not, alcohol is very dangerous for women as they are more prone to liver diseases like hepatitis and are more likely to die from liver cirrhosis [a chronic disease]. It's Also more likely that a woman will suffer brain damage from alcohol, like loss of mental functions and reduced brain size.

[6]. Heels were basically meant for men: 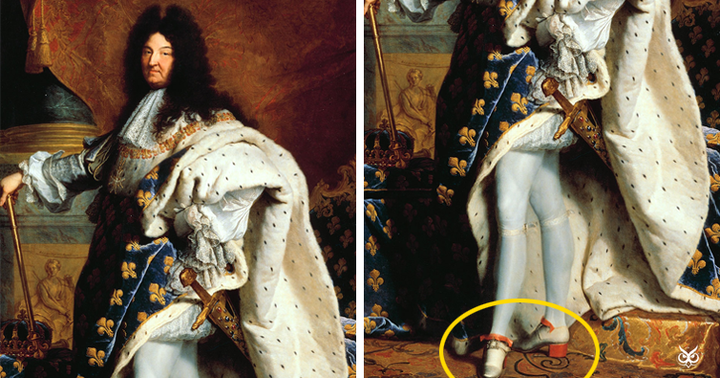 In the 1600s, heels were brought into women's fashion to mimic the men who wore heels as a sign of masculinity and status.

[7]. Averagely, the female brain is 9% smaller that it's male counterpart: 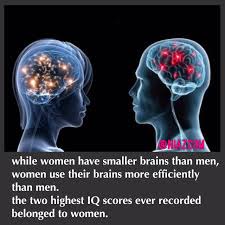 The brain cells are packed densely in the female brain. This, however, has no effect on cognitive abilities since the cell count is the same, they are just packed densely. 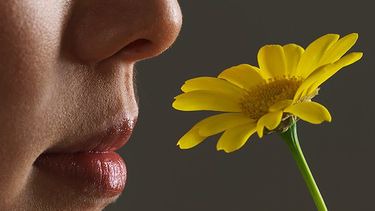 This helped our ancestors to survive and as women were mainly gatherers, it helped them to pick the right foods for the family. 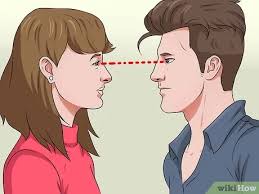 From the very beginning of their lives, women are better at reading faces, gestures and voice tones, which makes them superior conversationalists and social leaders. Even in a group of people, all the social interactions would probably be led by an alpha-type female than an alpha male. 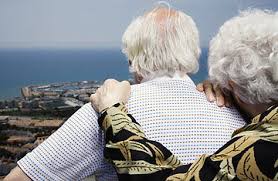 Sometimes, the life duration difference between men and women can be up to 10years, but on average, it's at least 2-3years around the world and this is not only true for Human females. Female orangutans and chimpanzees also outlive their male counterparts.

Even with all we know about ladies, there's still a ton of mysteries to be unraveled. Which one's your favorite? Tell us in the comments section below and don't forget to like this article.