Negative Effects That Condoms Usage Has On Your Body

By Ayettymama (self meida writer) | 14 days 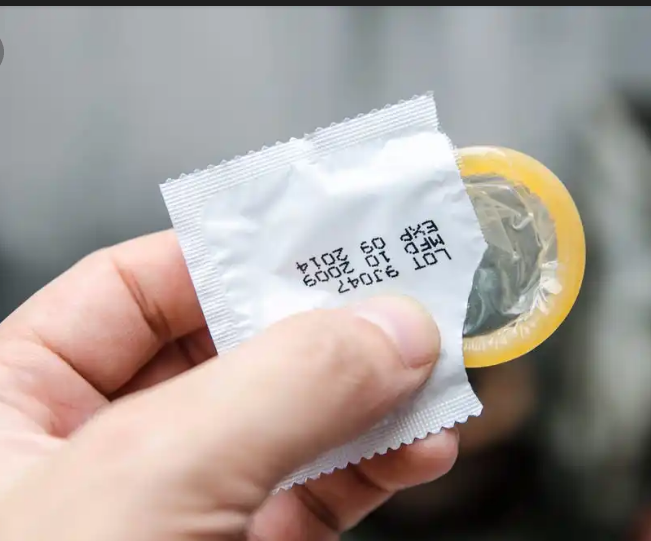 One of the most fascinating aspects of condoms is that, considering the significant effect they may have on our reproductive futures, they have a surprisingly low physiological impact.

They're disposable, one-use, and inexpensive, but they also keep sperm out of our systems and prevent STD transmission without affecting our menstrual cycles, egg production, or partners' sperm levels.

But are there any unintended effects of introducing something "alien" into the body during sexual activity? Is there any effect on our bodies when we use condoms? Is it possible that it would permanently alter our physical appearance?

I will assuage your fears: if condoms are used properly, they can induce temporary changes in our bodies — but nothing that will last or have a long-term effect. The most significant temporary change that a condom provides to a person's body is, of course, the blocking of sperm; but, depending on the type of condom used, it can also provide protection against sexually transmitted diseases. (Note that this advantage is only available with latex and polyurethane condoms; lambskin and "natural content" condoms are not.)

Here are 4 things that could happen to your body if you turn to condoms as a form of contraception. If condoms don't appeal to you, find some way to protect yourself.

1. If you have a latex allergy, you can suffer from irritation. 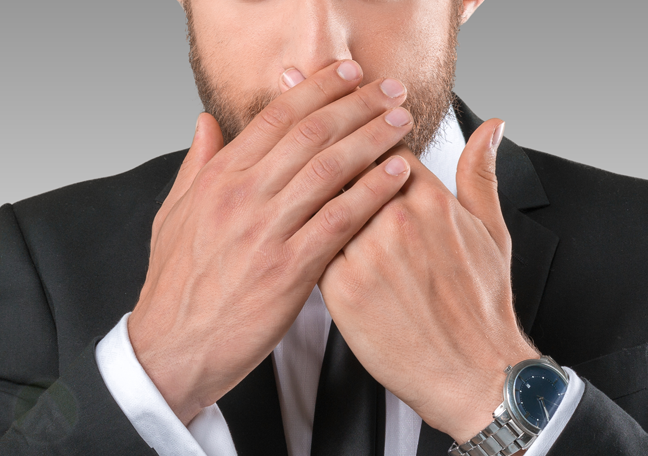 Condoms are built to be easy to use, but if you have a latex allergy, you can experience a skin reaction. Depending on the type of allergy you have, the symptoms can range from rashes, burning sensations, and itching to scaling skin and a racing heart.

3. You may be less happy 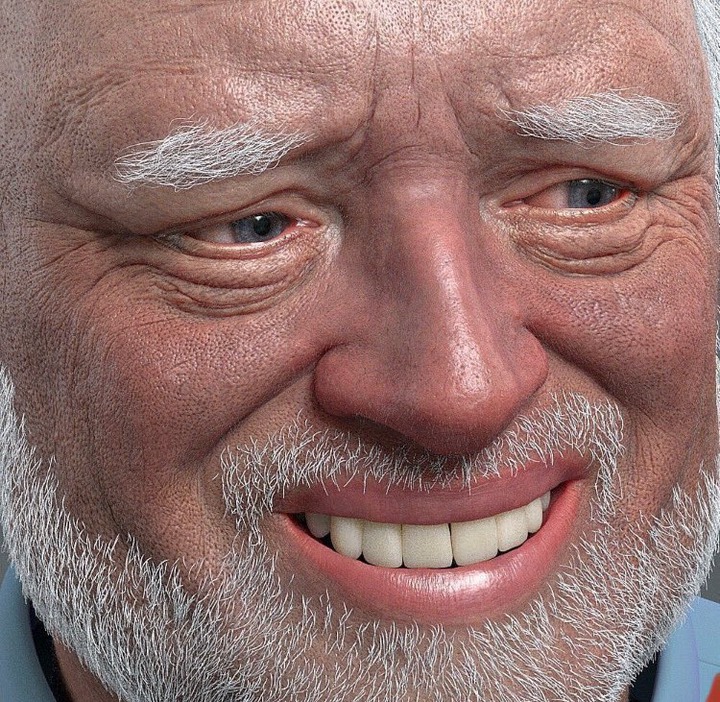 If you're using another type of birth control and have a partner who isn't at risk for STDs, you may want to skip the condoms after hearing this. It appears that direct exposure to sperm (i.e., without the use of a condom) in women is correlated with greater satisfaction. The correlation was discovered in a 2002 study of 293 women, which found a link between condom use and depression. Women who did not use condoms and had daily sex were the happiest, while those who still used them were the saddest sexually active party, according to a depression index.

However, before you toss out your condoms, consider that this may be due to a number of reasons. According to Psychology Today, increased condom use may suggest other lifestyle factors that contributed to women's unhappiness, such as a lack of healthy sexual relationships or the existence of an STD. (Of course, none of this accounts for the many happy women who choose not to sleep with men at all, according to the researchers.) However, there are compounds in semen exposure, ranging from female hormone levels to ovulatory stimulators and trace elements of leptin and endorphins, that could help women feel happier.

4. You Would Not Have Any Impact On Your Fertility

The involvement of latex or non-latex products in your vaginal region during sexual activity will not affect your ability to have children later on. Condoms are a form of contraception known as a "barrier process," in which sperm and the female reproductive system are separated by a physical barrier. Part of their argument is that they're just temporary, and that if you stop using them, your natural fertility will return almost immediately.

They won't interfere with your menstrual cycle or leave something harmful in your reproductive system that might cause problems later.

A condom can only damage your reproductive health if it slips off and "gets lost" inside you (assuming you're using it correctly and it doesn't break). This is fairly uncommon, and they can normally be recovered without medical assistance, but if you can't find it, don't let it float around in your intestines; it might trigger infections, which could wreak havoc on any pregnancy plans, so let them go fishing.

Note: All pictures are used for illustration

Content created and supplied by: Ayettymama (via Opera News )

4 things to note, while drinking with friends to avoid being poisoned.

Meet Carmen And Lupita, The Siamese Twin Who Can't Be Separated Because Of The Vital Parts They Share

Is It True That Drinking Coke After Eating Mango Kills? Here Is What You Should Know

C-19 Test And The Nigeria Syndrome

5 Nigerian celebrities who are also doctors