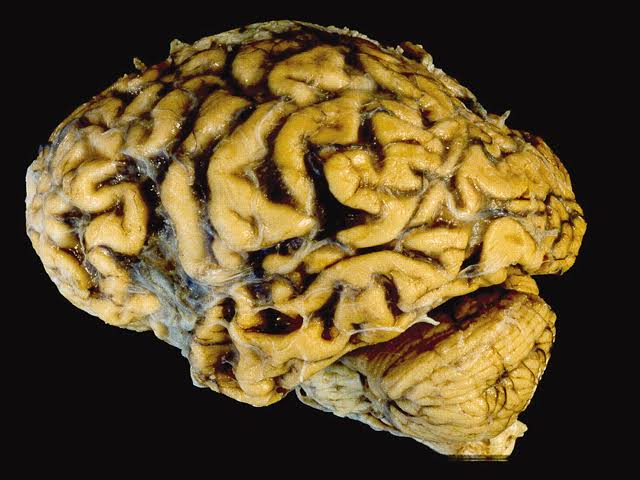 Stress could be those physical, mental and or emotional factors which causes tension to your body or mind. Although some stress have some positive attributes such as motivation, being alert, avoiding dangers, etc but our focus here is those negative aspect. 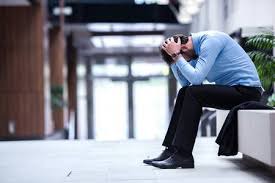 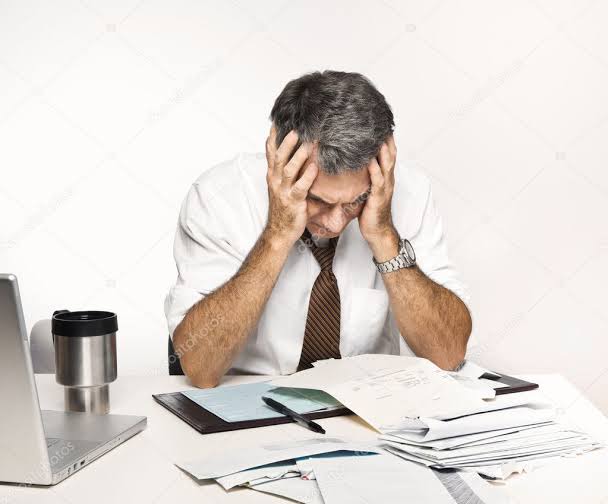 It is dangerous when there's no relaxation or relief between stressors after facing some sort of challenges. Some of the warning symptoms of stress are: headaches, restlessness, anxiety, sleeping problems, racing heart, dizziness, muscle tension in the face, neck or shoulder, loss of appetite,etc. 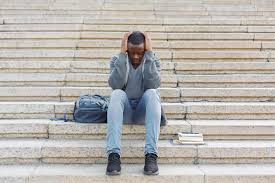 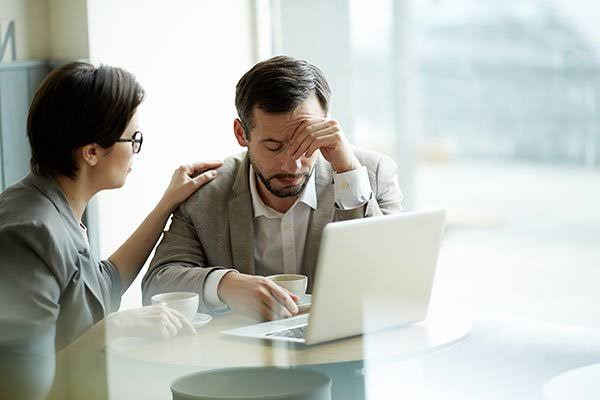 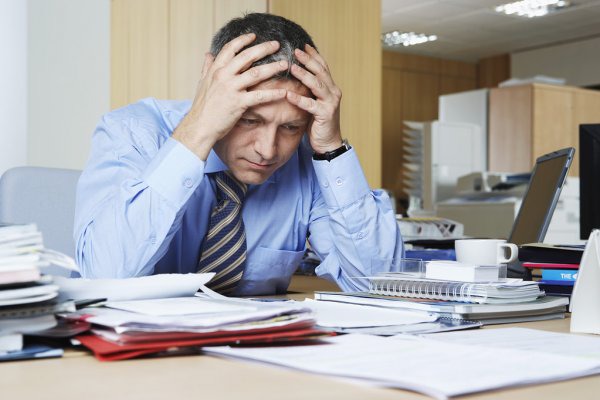 Stress can produce mood problems such anxiety, depression, etc. Various independent researches have shown that stress poses some negative effects on the brain. 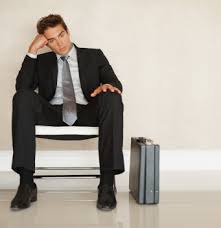 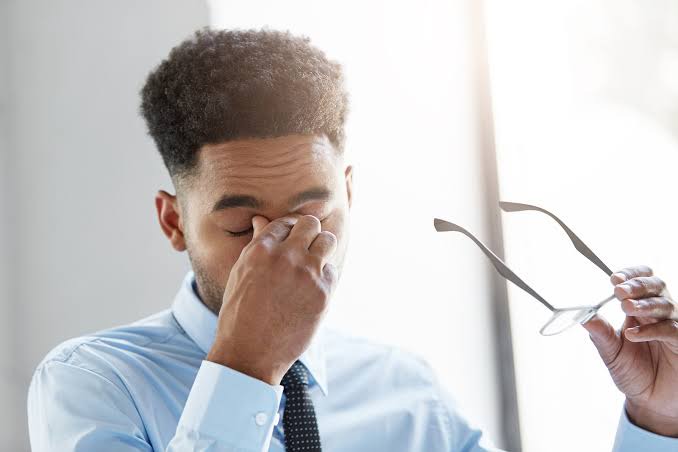 We are going to discuss these brain effects on this article. Some of them are:

1 . Stress Tampers With Your Memory : Stress makes you to forget things easily (i.e you will have problem in retention of information). In 2012, a study carried out showed that chronic stress affects your spatial memory. 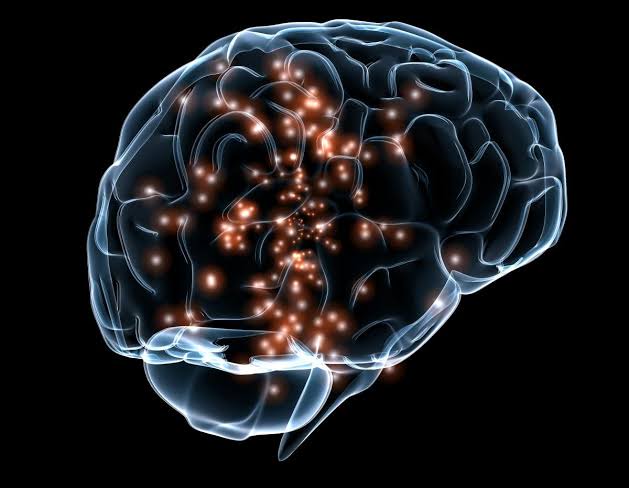 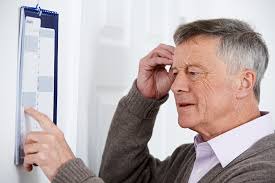 Spatial memory according to www.britannica.com is "the storage and retrieval of information within the brain that is needed both to plan a route to a desired location and to remember where an object is located or where an event occurred". 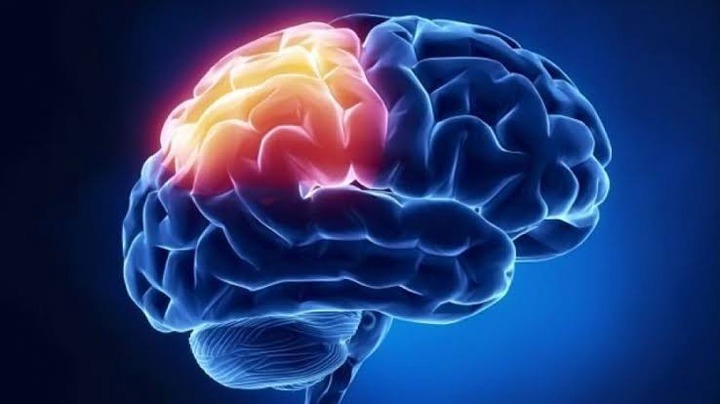 Another research on 2014 carried out on rats showed that high level of cortisol which is released as a result of stress is linked to short-term memory declines in older rats. So, invariably stress tampers with your ability to retrieve information from your brain. 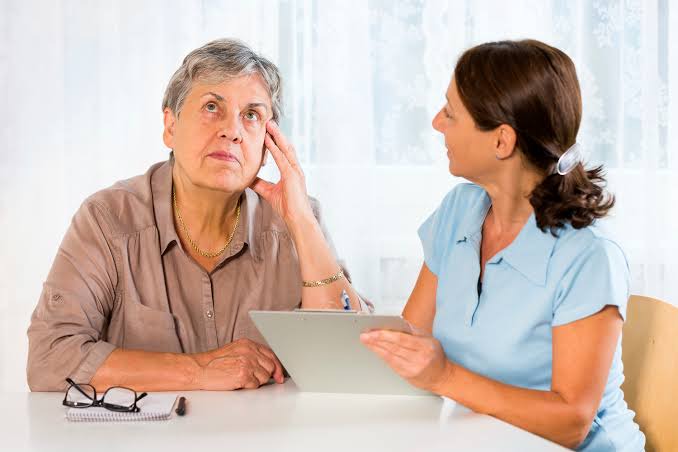 2 . Stress Kills Your Brain Cells : Researches have shown that socially stressful situations destroys your newly created nerve cells (neurons) of the hippocampus which is the region of the brain responsible for memory and emotion. The result of the research conducted by researchers from the Rosalind Franklin University of Medicine and Science showed that any socially stressful event could kill new neurons in the brain's hippocampus. 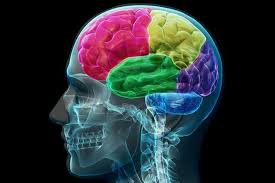 Hippocampus is one of the two areas of the brain where neurogenesis which is the formation of new brain cells occurs throughout your life. Research have long proven that chronic stress can inhibit neurogenesis and lead to depressions and anxiety.

In one research, young rats were placed in a cage with two other mature rats for twenty minutes.The young rats within that time space received aggression from the older rats. 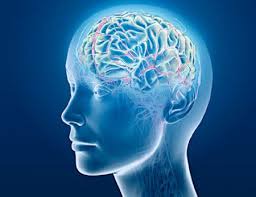 After the expiration of the time, they were brought out and examined, and it was discovered that the level of cortisol in the young rats had risen up unlike other rats which were not put in the cage. Cortisol is a steroid hormone produced by the zona fasciculata of the adrenal Cortex of the adrenal gland. It is very dangerous when its level becomes high above normal. 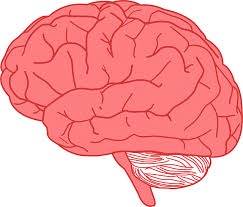 A week after, it was discovered that the number of neurons of the experimental young rats had reduced which means that stress can kill your brain cells.

3 . Chronic Stress Increases Mental Illness : In a study published by Molecular Psychiatry, it showed that chronic stress results in long-term changes in the brain. These changes, they believed could help explain the reason why those who experience chronic stress are more prone to mood and anxiety disorder later on in life. 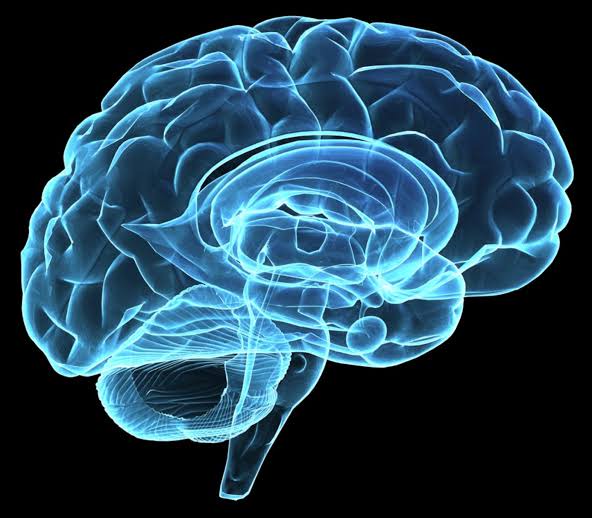 Researchers from the University of California-Berkeley performed a series of experiments looking at the impact of chronic stress on the brain. The results were positive. It showed that chronic stress creates more myelin producing cells and fewer neurons than normal. 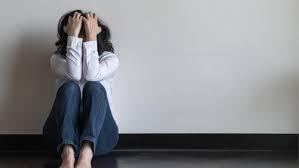 The result of this disruption is an excess of myelin in certain areas of the brain which interferes with the timing and balance of communication. 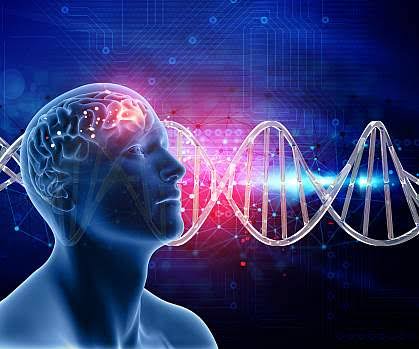 The research also showed that stress can also exert negative effects on the hippocampus of the brain.

4 . Stress Can Disrupt Synapse Regulation : On a research conducted by Carmen Sandi and his team on the hippocampus with an interest on the molecule called nectin-3 cell adhesion protein which is responsible for ensuring adherence between neurons at the synaptic level. These protein molecules which is positioned at the post-synaptic region binds to the molecules of the presynaptic region thereby ensuring the synaptic function. 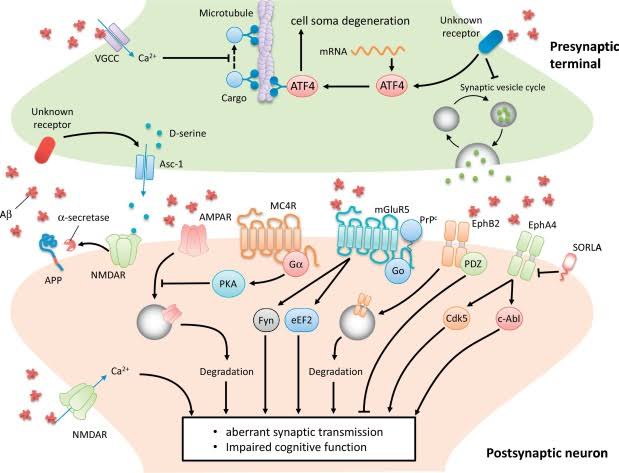 From their research on a rat model which is affected by chronic stress, they discovered that nectin-3 molecules reduced significantly in number. This then led them to the enzyme, MMP-9 which is involved in the protein degradation processes. 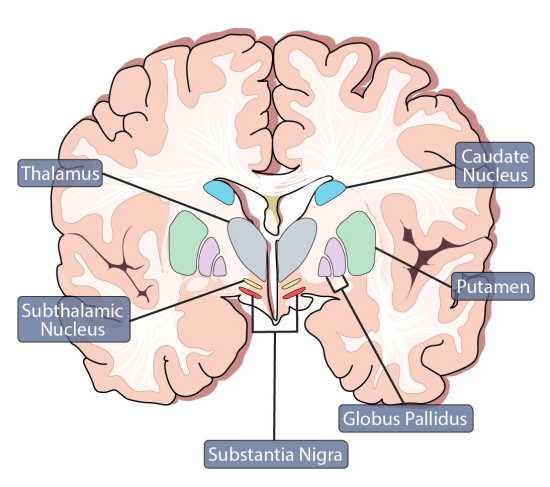 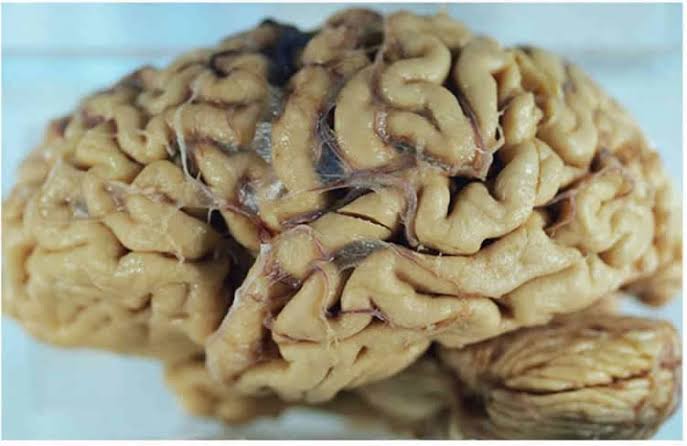 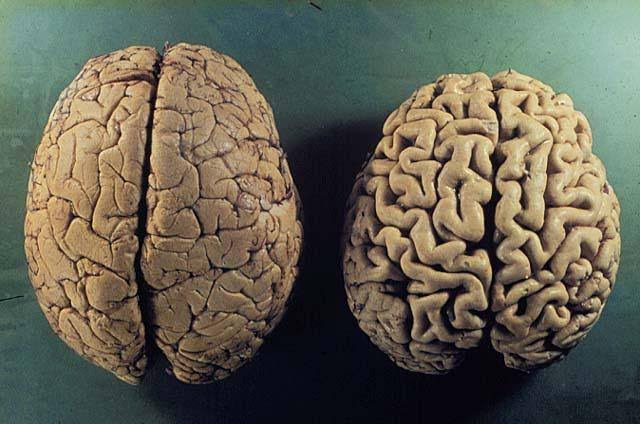 What they discovered was that because of stress, these receptors (i.e NMDA receptors) activated as a result of glutamate release triggers the MMP-9 enzymes which literally like a blade cuts the nectin-3 cell adhesion proteins as a result "nectin-3 becomes unable to perform its role as a modulator of synaptic plasticity", according to Carmen Sandi. 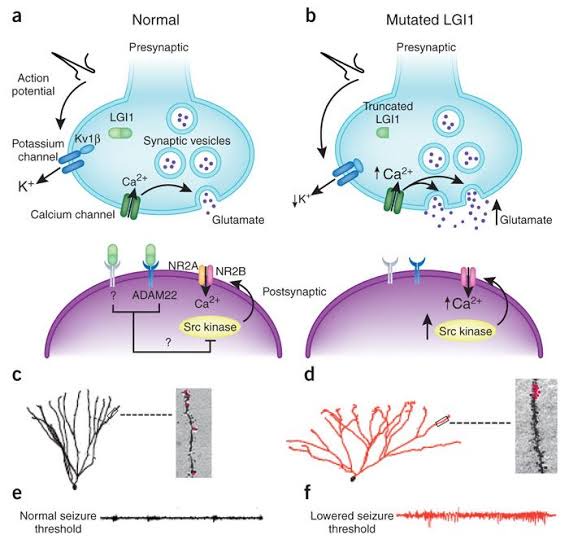 These events now lead to loss of sociability, avoidance of interaction with other people as well as impaired memory. MMP-9 expression is also involved in other pathologies such as neurodegenerative diseases, including epilepsy.

I hope you find it educative and do well to share with your loved ones. Remember, information is might.