By Dumanito (self media writer) | 1 year ago

The Sambia people are a tribe of Eastern Highlands Province of Papua New Guinea, they're known, their occupations are mainly hunting and horticulture. 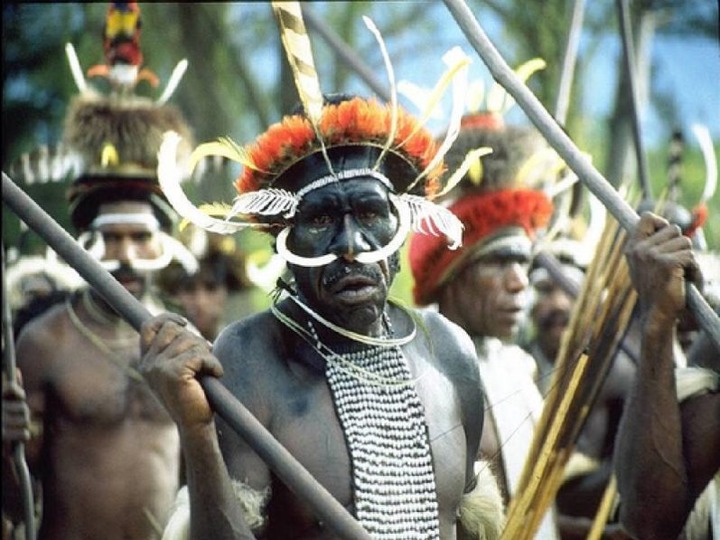 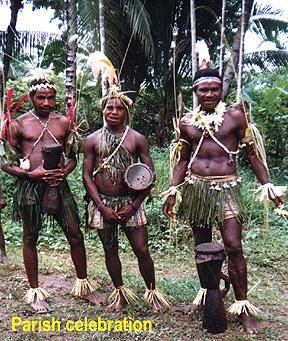 The Sambian people practice one of the most bizarre cultures known to westernisation. So bizarre was this culture that a cultural anthropologist, Gilbert Herdt, described their ritual act of initiation as “ritualised homosexuality.”

To become or to be considered as a man in this tribe you have to go through a life changing ritual, men are thought on how to safely detach themselves from women emotionally to show their masculinity, once a boy turns seven or nine he is forcefully taken from the mother,this process allows for the detachment of the boys from their mothers who it is believed has contaminated blood.

The ritual involves beating the boys with long sticks on their nostrils until they bleed out the blood that is believe they got from their mothers, after this stage he is made to perform fellatio on the older men, he has to do it until he takes in and swallow the semen of the older men, they believe that the semen contains what they call "jurungdu” a substance that will make the boys to be stronger and healthier, the young boys are meant to continue this ritual for a complete 3 years, after which the men in his family will look for a wife for him cause he has finally become a man.

Once he is married,he has to wait for his wife,who is obviously a youngster to have her first menstruation before they can make babies, after his wife has conceived,he will go through another ritual in which blood is beaten out of his nose,to purge his off his wife's bad blood.