What a man can do a woman can do better: Top five (5) achievements of women that proved men wrong.

By Dasilco (self media writer) | 2 years ago

The undying competition between the male and female gender has become one which cannot fade in the twinkle of an eye. For several years, it was believed that men were the only ones who do all the work, breaking the world's record and also earning lots of titles based on their achievements. But the women are not ready to accept that fact. The women society teamed up together and created the statement "What a man can do a woman can do better". Can we be sure to say that this is a legitimate statement made by feminists?

Women have tried their possible best to clear the doubts of men who think it is impossible for a woman to make achievements like the men. This can be seen everywhere in the world, especially in most colleges and higher institutions, offices, and sports events. 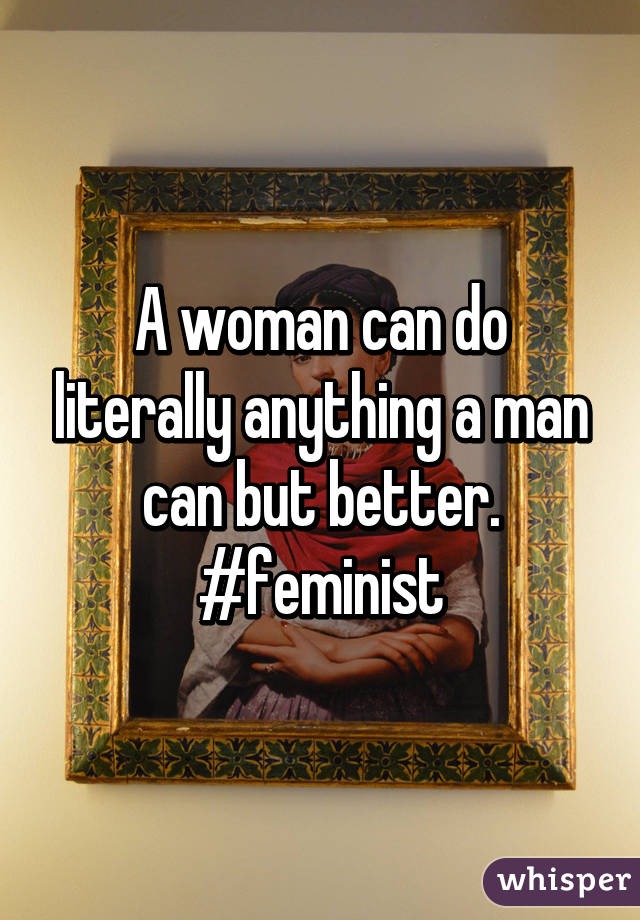 In a college or various institutions, the men regard it as shameful when a lady comes out with better grades than them. This is often referred to as a slap in the face. Often, ladies carry out assignments that are meant to be for men, for instance, some females have taken bodybuilding to a whole different level. Some have been placed as rulers in diverse offices and others as leaders in the country.

With this, we can see that women have the potential of greatness. This leads us to the top ten achievements of women that have proved men wrong in honor of the statement " What a man can do a woman can do better ". 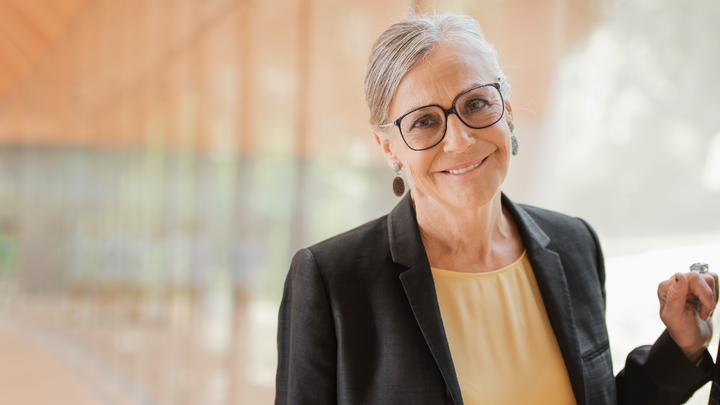 Who said women can't get wealthy. There are certain women who are richer than some provinces and this is not a joke. Although the wealthiest person alive is Jeff Bezos, the wealthiest woman alive is no other person than Alice Walton. She has shown unique skills as she is one of the founders of Walmart's foundation. With this, we can rest assured that a lady doesn't necessarily need a man to be wealthy. Her current net worth is $54.4 billion dollars and is however the highest so far amongst the feminists. 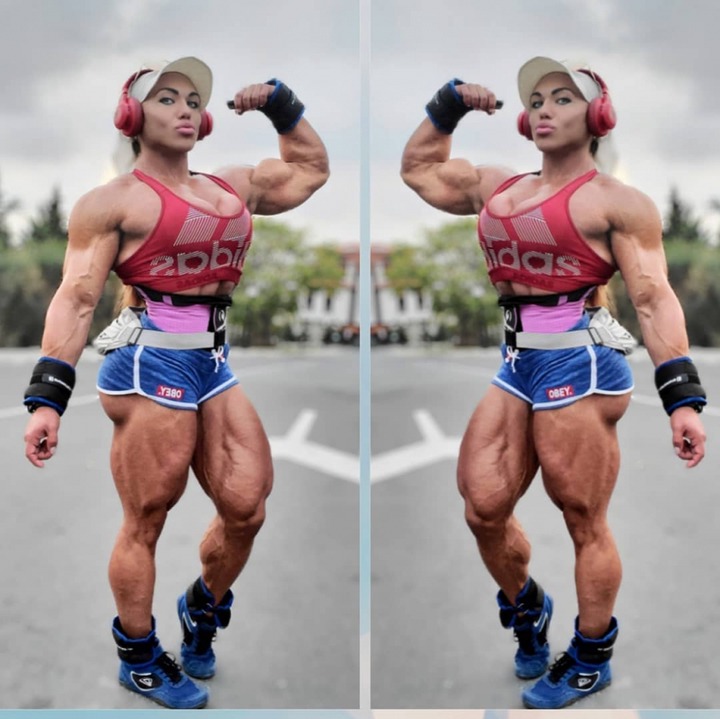 In our generation today, we have people who try to beat all odds in order to make a name for themselves or to break a world record. This is no different in the life of Natalia Kuznetsov. She is the most muscular woman in the world, the record has it that she can lift weights more than 99% of men. She had this strong urge in her when she was just 14 years old and now she holds the record of being the most muscular woman in the world. She is compared to most athletes who train almost every day but there's none like her yet. Even in her muscularity, she is a loveable person with a beautiful personality. Shelly-Ann Fraser Pryce currently holds the world's record for being the fastest female athlete. Currently breaking Usian Bolts record, she has been given a countless number of accolades from around the globe. She is super amazing with a sprint like that of a cheetah. Although she is a mum, she is known to break the speed record on the track for nine consecutive years in a hundred-meter race track event, both in the Olympics and out of the Olympic competition. For her to beak Usian Bolts record means that there's great potential that a woman can certainly do more than the expectations of men.

4. The Queen of England 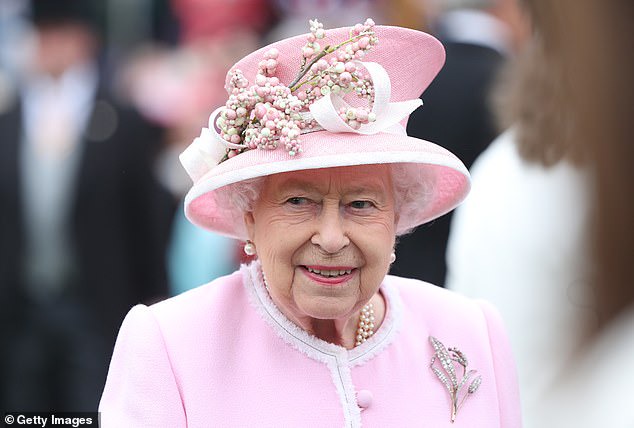 Women have proven to the world that they are incredible rulers. Women run the home and they ensure that the family has its best, what do you think the world will be like without women. The Queen of England rules England with all earnestness and she is being recognized in the world as one of the greatest leaders of all time. Although some countries may kick against the act of women ruling over the country it's worth a try. Women are amazing and there's no limit to their dedication and passion in serving, not just serving people but the whole country. Several other countries have had female presidents and also female representatives in a political party or institution. The queen of England is just an example to show that women can rule and rule in earnestness much more than we could imagine, all they need is a chance to prove it.

5. The world's most intelligent woman. 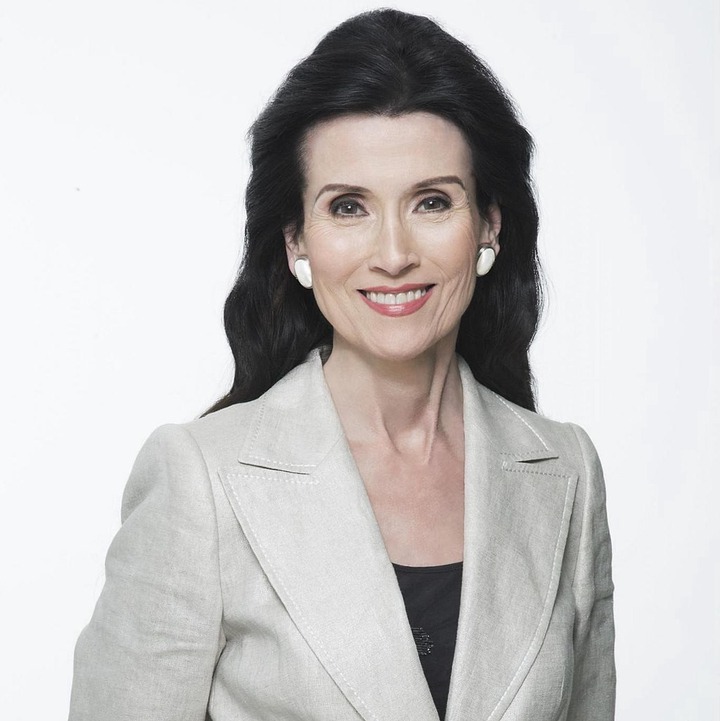 What's your definition of genius? How can you tell that someone is intelligent or not? How do you identify smartness and intelligence?

In time past, when intelligence was being measured it was mostly found among scientists and sometimes merchants. There's no doubt that we have the likes of great men like Leonardo DaVinci, Isaac Newton, Albert Einstein, Thomas Eddison, and lots more who were regarded as the brain behind the science. But intelligence isn't all about science alone, it's all about how you identify situations and solve them with brilliance. Women who had a flair for science like Mary curie have represented women intelligibly.

The most intelligent woman on earth as of current is Marilyn Vos Savant. She had an IQ (Intelligence Quotient) count of 228. This was calculated when she was just ten years of age. This gained her lots of fame and she's recognized because of her intelligence count. She is one of the smartest people recorded in the Guinness book of world records.

With this can we say that the statement " What a man can do a woman can do better" is a legitimate statement? Clearly, women have shown that they have the potential to become great, they are independent and can carry out any task. They have shown that they can clear every obstacle and can obtain a good name for themselves without the men taking charge of them. Women weren't created to take care of the family alone, but out of women can generations and they can rule generations of people. No matter the vocation, no matter the occupation, be it in entertainment or not they've shown that they have great potential. But the question still remains the same. Can women actually do better than men?

Amongst many attributes, these are just five aspects of which have shown that women can do it all. Besides the power of their beauty and nature, they have the aura of greatness.