Swollen Tummy: 7 Common Causes and What to Do 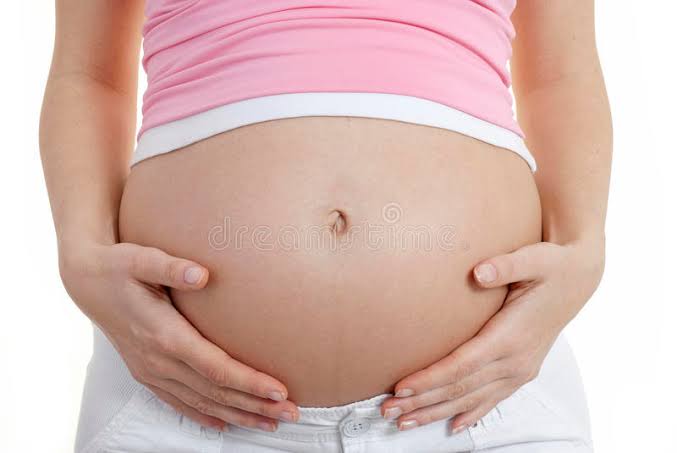 A bloated belly is a relatively common symptom that is often associated with the presence of excessive intestinal gas, especially in people who suffer from constipation.

Another common situation of belly bloating is poor digestion, so if you think this might be the problem.

The main causes of bloated belly include: 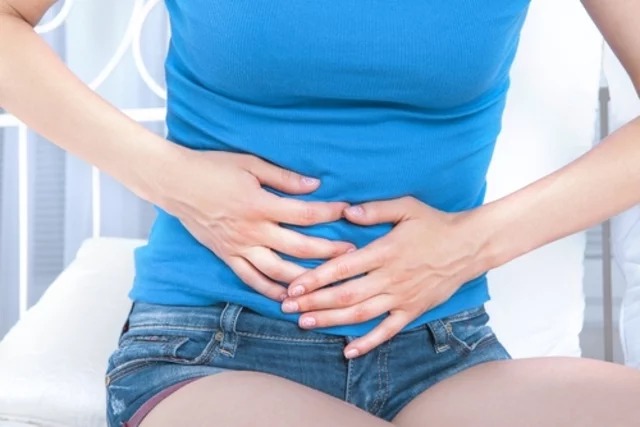 They are the most common cause and usually occur due to situations such as foods high in fat, fried foods or sweets. The consumption of highly seasoned foods with excessive spices are also some of the frequent causes of bloated stomachs, as they stimulate the formation of intestinal gas, which tends to dilate the lower abdominal region.

What to do: Eat slowly, do not swallow air when eating and drink fennel tea are some natural and simple options to calm the production of gas, relieving symptoms quickly. You can also use medications such as Luftal.

Constipation can be related to low fiber consumption, little physical activity and little water intake, which can affect people of all ages, although it is more common in sedentary and bedridden people.

In addition to the swelling of the belly, constipation is also accompanied by difficulty defecating and feeling trapped in the stomach, for example.

What to do: consume foods rich in fiber, as they favor the formation of fecal cake, reducing constipation and the gases associated with it. Good examples are oats, muesli, wheat bran, whole foods, fruits and vegetables raw or cooked in salted water.

In addition, you can also take a daily cup of natural yoghurt mixed with 1/2 papaya. This recipe has no contraindications and can be used by people of all ages. 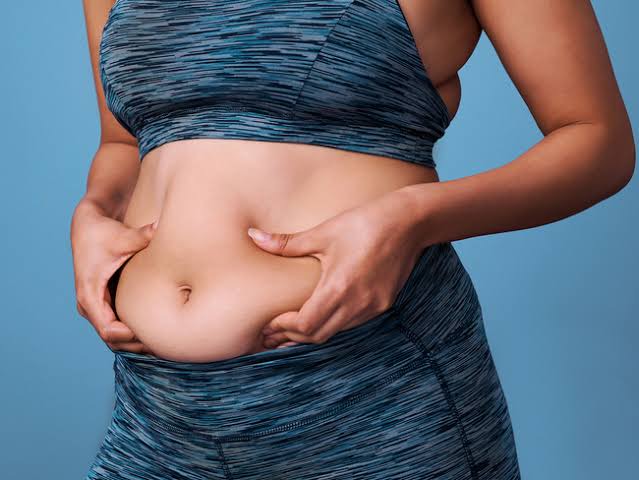 Sometimes, the belly is not only swollen, there is accumulation of fat in this region and in this case it is necessary to make changes in lifestyle and thus lose weight and burn the fat in the abdominal region to solve the problem.

What to do: exercise daily and eat less foods high in fat and sugar, in addition to nutritional and medical monitoring to reduce weight.

It is very common for women to complain of having a swollen belly during the period of PMS and menstruation. This is due to the accumulation of fluid in the abdominal area at this stage, which tends to disappear naturally with the end of menstruation.

What to do: to reduce the bloated belly during menstruation, what you can do is take a diuretic tea, such as green tea or eat a few slices of melon, for example. 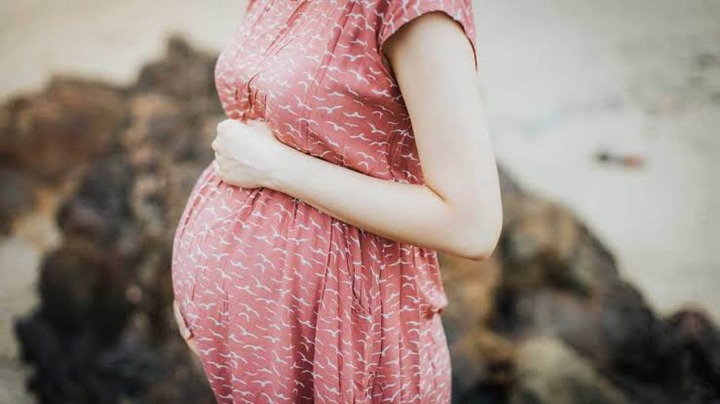 When the belly starts to swell from the belly button down and your period is a few days late, this can be a sign of pregnancy. It is normal for the belly to start to become more prominent below the navel in the 1st trimester of pregnancy and, over time, it will grow more evenly until it reaches close to the breasts.

During pregnancy, women tend to accumulate a lot of fluid, getting a swollen appearance, especially in the ankles, hands and nose. In this regard, what you can do is reduce your salt and sodium intake and drink plenty of water. It is not recommended to drink any tea without the doctor's knowledge, as many teas can lead to premature birth. 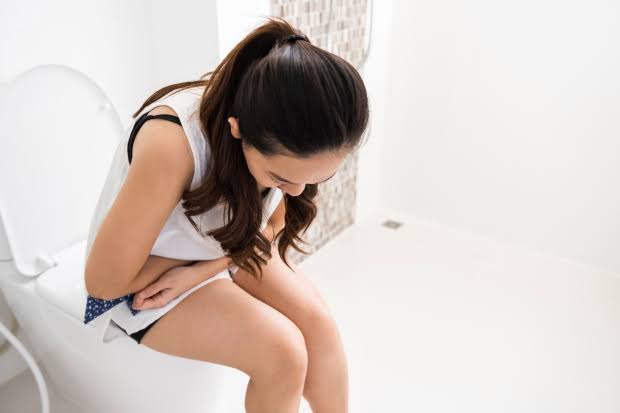 Ascites is a medical condition where fluid builds up in the abdominal region, mainly due to liver problems such as cirrhosis of the liver, for example. The belly is swollen not only because of the accumulation of fluids, but also because organs such as the liver and spleen have their functions altered.

What to do: if ascites is suspected, it is recommended to consult a gastroenterologist to assess the cause of the problem and initiate the most appropriate treatment.

Intestinal obstruction is an emergency situation that occurs when stool cannot pass through the intestine due to interference in its path, with symptoms such as difficulty in evacuating or eliminating gas, belly swelling, nausea or abdominal pain.

What to do: The treatment for intestinal obstruction varies according to the location and severity of the symptoms, and should always be done in the hospital, as surgery may be necessary.