Do you consider yourself ugly. Meet the world's ugliest woman.

By GistMeFhentie (self media writer) | 2 years ago

Do you consider yourself ugly. Meet the world's ugliest woman. 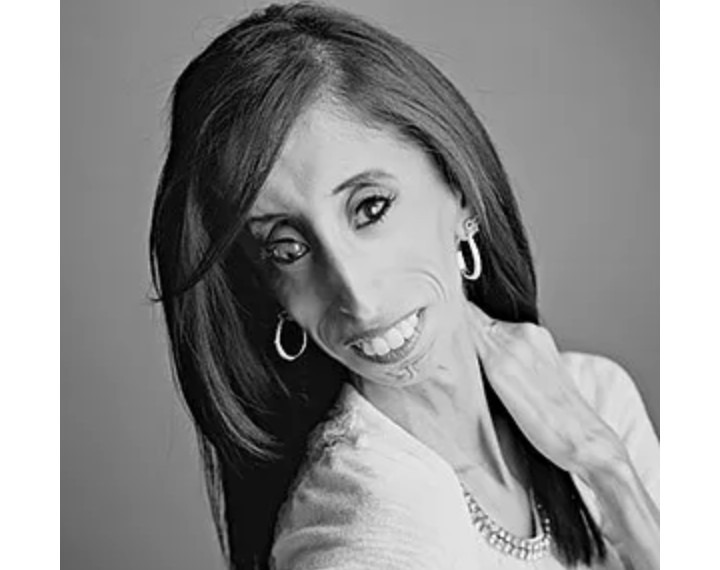 "I thought what defines me, was my outer experience. That I was ugly, I thought I was disgusting. I hated it, when I would wake up in the morning and look into the mirror. I realized that my life was in my hands, I can choose to make it really good or make it really bad. I am going to let my goals, my success and accomplishments define me". 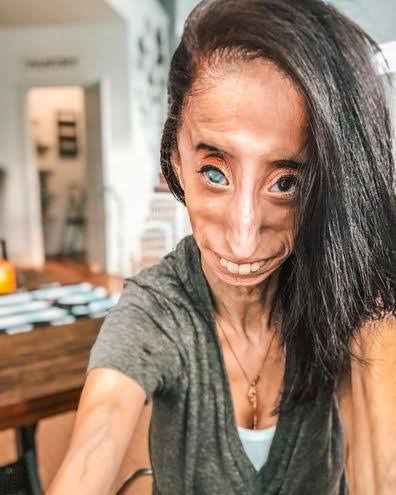 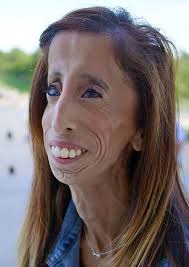 This was the case of Lizzie, who has dealt with so much low self-esteem, bullying, abuses and negativity. When Lizzie Valasquez was born on March 13, 1989. The doctors confirmed the fact that she will never be able to walk or even talk because of an extremely weird syndrome which has made her unable to get weight. The eldest of three children was born four weeks prematurely, her birth weight was just 1.219 kilograms. Too small for a normal child. Lizzie's condition is proven to be rare and only two people have been discovered to have such. 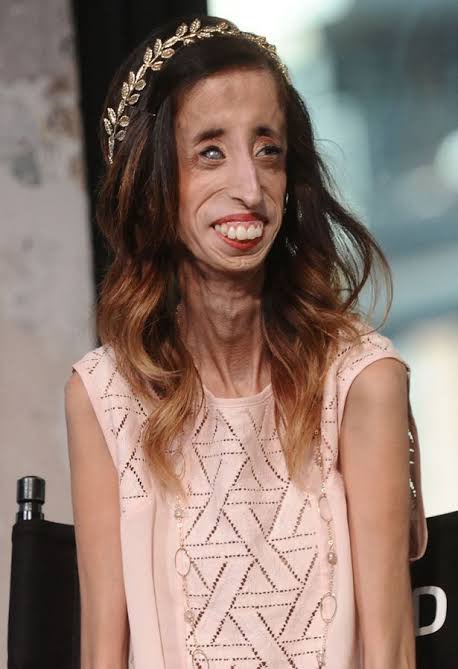 When Lizzie was 17, she found a video on YouTube titled " The world's ugliest woman". The last thing, she ever expected was that the image featured in the video would turn out to be hers. Not only was she hurt by the title, the comments on the video referred to her as a "monster". Some commentators suggested that she should kill herself, while another comment read "Kill it with fire". There were so many terrible comments to mention but a few. According to Lizzie, she cried for so many nights and as a teenager, she felt like her life was going to end the next minute. She felt heartbroken because her syndrome caused her so much pain in her life. She hated herself for being constantly picked on but Lizzie swore never to let her looks get her down. 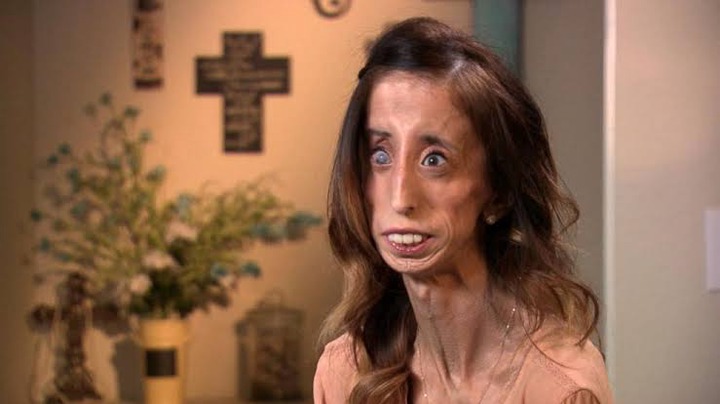 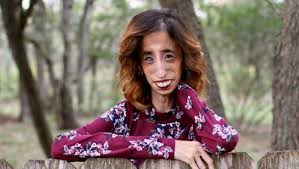 Sometimes she lacks energy and it takes her a long time to fight off infections. She also has a problem with her right foot which gets easily fractured because of the lack of fat on the sole.

"It was so hard, looking back on that time. I probably blocked a lot of it out because I was so hurt and devastated but if I found out who that person was I'd probably give them a big hug for giving me one of the biggest unknown blessings. I could have ever asked for". She said during an interview with Good morning Britain. 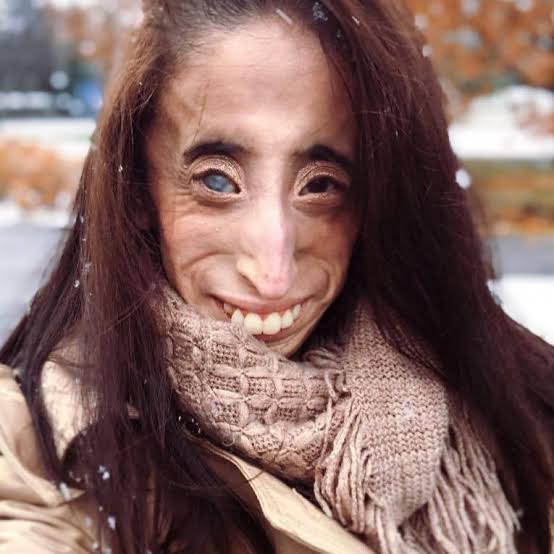 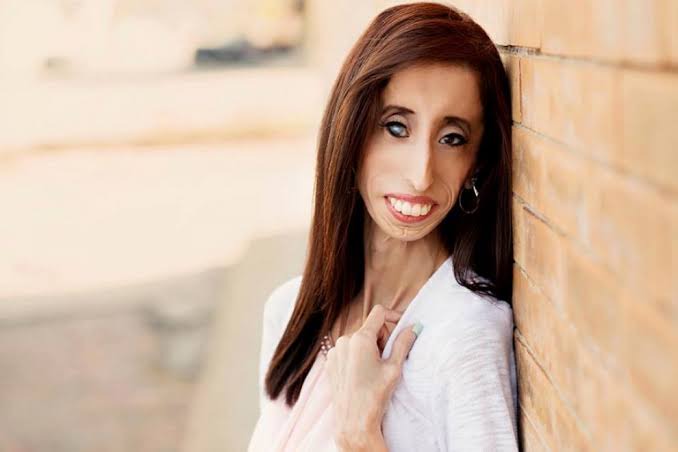 During her teenage years, she grew up facing a lot of bullying. When she first went to school, she remembers how her classmates were afraid of her. She looked like a turtle as her backpack was much bigger than her body. Her parents proved to be true parents, they were never disappointed and tried their possible best to instill a fighting spirit in her. As a child, who was regarded as ugly, bullied at school and mocked on the streets. Her parents taught her positivity. She was thought to believe in herself, hold her head up high and be kind to everyone, no matter how bad they might have treated her in the past. 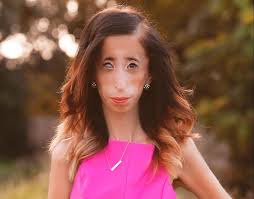 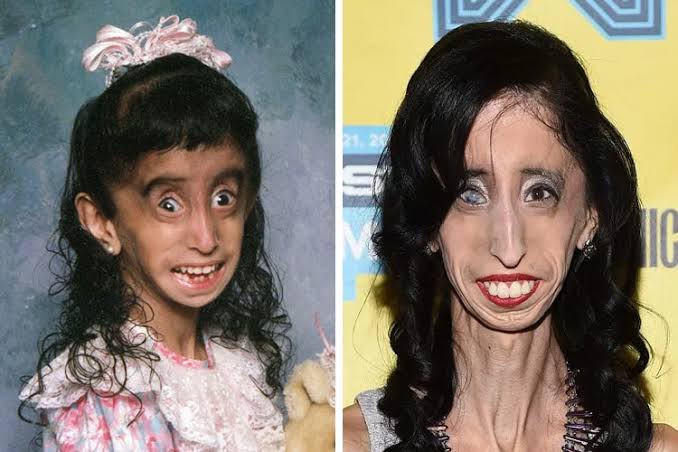 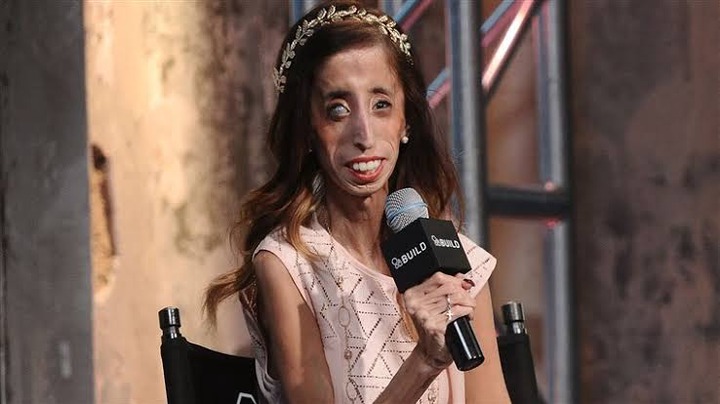 Lizzie has written two books, which is aimed at offering advise teaching people to recognize the hidden and special gifts in them and make the best out of it. She also started her own YouTube channel to let people know the true identity of the world ugliest woman and to teach people to be confident about themselves and how they look. She currently has about 240,000 subscribers to her channel. Lizzie, despite her challenges has refused to accept defeat and is determined to make a change in the lives of those who are bullied. She is nothing less than a "brave heart". You too can make a change.

Content created and supplied by: GistMeFhentie (via Opera News )