By Joykemi (self media writer) | 2 years ago

Turmeric (Curcuma aromatica) is a spice that comes from the turmeric plant, commonly used in Asian food and is the main spice in curry. The root is commonly used to make medicine. 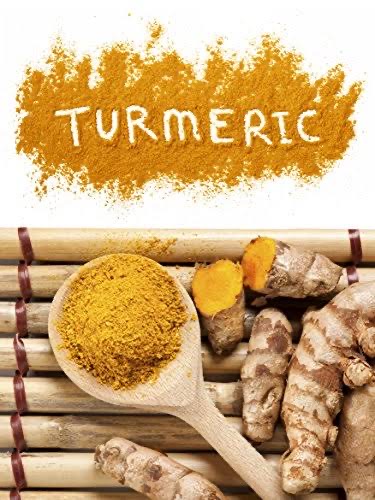 Turmeric contains a yellow- coloured chemical called curcumin, which is often used to colour foods and cosmetics. Curcumin is a very powerful anti-inflammatory compound. Here are some of its benefits 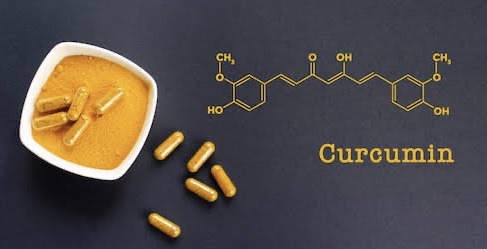 Inflammation is a necessary process in the body, as it fights off harmful invaders and repairs damage caused by bacteria, viruses and injuries. However, long-term inflammation has been implicated in most chronic conditions such as heart disease and cancer, so must be controlled.

The curcumin in turmeric has proven, strong anti-inflammatory properties that block the action of inflammatory molecules in the body. Studies show positive effects of curcumin on people suffering from conditions such as rheumatoid arthritis and inflammatory bowel disease, such as pancreatitis.

Free radicals are a class of highly reactive atoms that are generated in our bodies, as well as in environmental pollutants like cigarette smoke and industrial chemicals. Too much exposure to free radicals can mess with the fats, proteins, and even DNA in the body, which may lead to a number of common diseases and health conditions, including cancer, arthritis, heart disease, and Alzheimer’s. Curcumin has been shown to be a robust scavenger of oxygen free radicals.

Glaucoma, a group of eye conditions, is one of the leading causes of blindness in people over age 60. Curcumin treatments may help protect the eyes against degeneration.

Curcumin shows promise as a cancer treatment. Studies suggests it has protective effects against pancreatic cancer, prostrate cancer and multiple myeloma. Numerous animal studies have explored turmeric’s influence on cancer, and many have found that it can affect cancer formation, growth and development at a molecular level. Turmeric and curcumin may also be able to counteract the effects of some carcinogens, such as certain additives used in processed food.

Topical curcumin treatments may be useful in treating skin disorders, especially as past research suggests curcumin is relatively safe even at high dose. Turmeric helps in the treatment of skin conditions like psoriasis  and eczema.

Turmeric has diverse uses, some of which are;

1. Drugs: Turmeric can be taken as drugs either by taking it in form of pills/ capsule or by decocting. 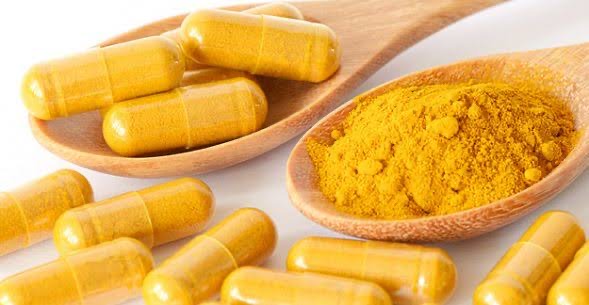 2. Culinary: Turmeric is used as spice in cooking, e.g it can be used sparingly when preparing jollof rice, scrambled egg, marinade, etc 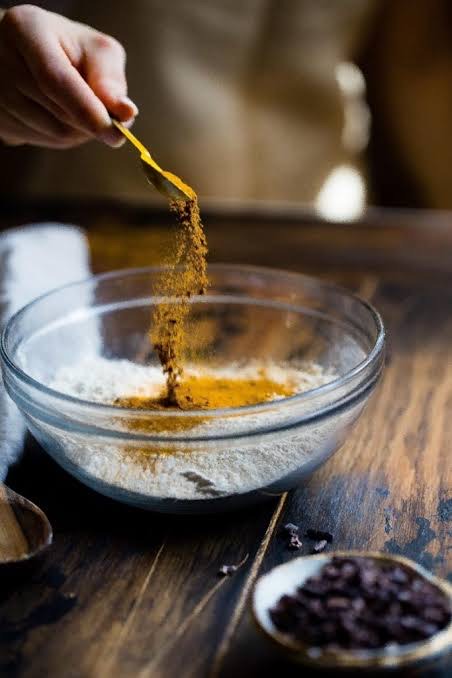 4. Hair treatment: Turmeric can be added to shampoo to reduce hair loss through breakage and also improves hair growth/ health. 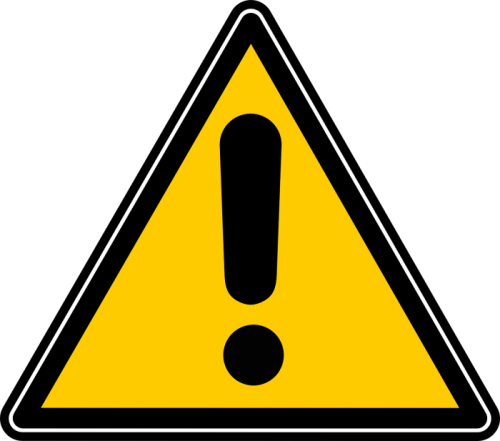 Some people can experience mild side effects such as stomach upset, nausea, dizziness, or diarrhea. These side effects are more common at higher doses.

Content created and supplied by: Joykemi (via Opera News )