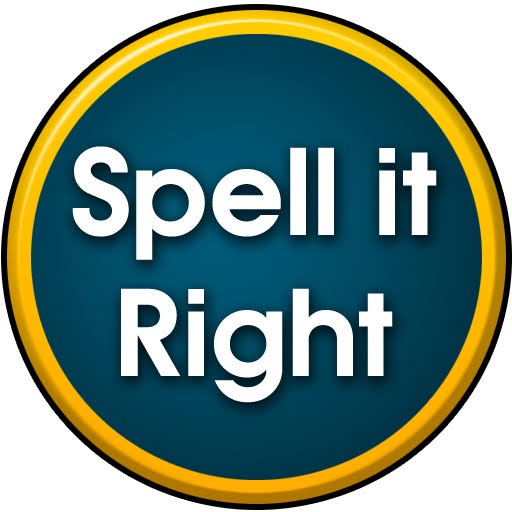 Learning never ends, hence, we learn on daily basis. The world itself is a teacher, the more we live, the more we learn. Let's check out some of the words we pronounce almost everyday, but we find some difficult to spell.

Is a commissioned military officer or an assistant with power to act when his superior is absent. This word may be confusing in terms of spelling, but is easy to pronounce.

This is a word some Nigerians refers to as ''open teeth'' or ''gap teeth.'' Diastema is a gap or vacant space between two teeth. 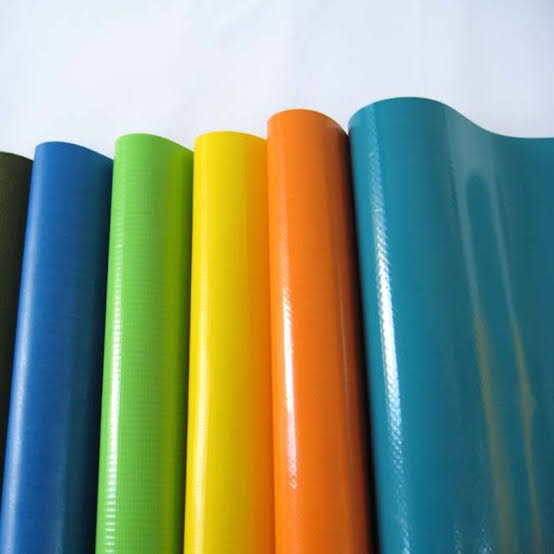 A Tarpaulin is a large sheet of strong, flexible, water-resistant canvas made of plastics such as polyethylene.

Waste matter remaining after food has been digested, discharged from the bowels.

A sound formed by the combination of two vowels in a single syllable, in which the sound begins as one vowel and moves towards another.

Next is the word ''maneuver,'' is a movement or series of move requiring skills and care. Most words in the English dictionary has more than one meaning.

Daiquiri is a family of cocktails whose main ingredients are rum, citrus juice, and sugar or other sweetener.

This is a conventional spelling system of a language. For more clarification, it is also a method of representing the sounds of a language by written or printed symbols.

The treatment of light and shade in drawing and painting.

Is a communication disorder that causes excessive wordiness and repetitiveness, which can cause coherency.

A condition in which faeces are discharged from the bowels frequently and in a liquid form.

Excessive discharge or build-up of mucus in the nose or throat, associated with inflammation of the mucous membrane.

''Good luck'' is a familiar word to us, but oftentimes, some of us tend to spell it wrongly. It is not spelt this way ''Goodluck.'' Goodluck is somebody's name, some persons misplaced it for ''best wishes.'' Good luck is an auspicious state resulting from favorable outcomes.

(Of a person or manner) feeling casually calm and relaxed, not displaying anxiety, interest, or enthusiasm. It is not spelt this way; ''Nonchallant''

Abnormally thin or weak, especially because of illness or lack of food.

Protein malnutrition, or Kwashiorkor, is mostly found with people living in geographical areas that have limited food resources.

A rank of officer in the Army and in the Air Force, above a lieutenant colonel, and below a brigadier general.

It means so surprised and confused, that one is unsure how to react.

I stand to be corrected. Constructive criticisms are welcome, because no one knows it all.

Any other word(s) you think we pronounce correctly but finds it difficult to spell, please drop it in the comment box. Thank you.