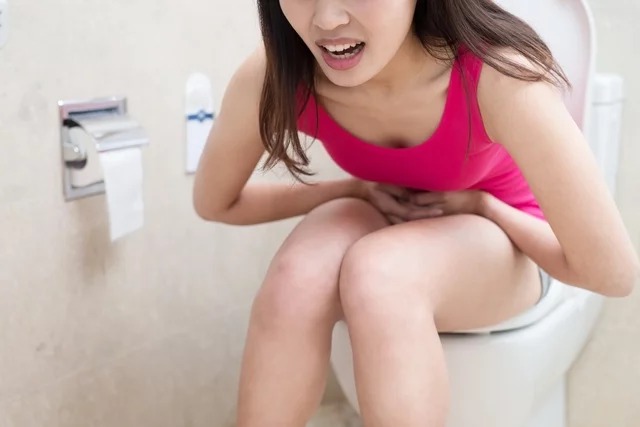 Foods that can increase the risk of infection and food poisoning are those consumed raw, rare or poorly washed, as they may contain microorganisms or toxins that cause irritation and inflammation of the intestine and lead to the appearance of some symptoms, such as vomiting, diarrhea and pain abdominal.

In addition, it is important to remember that children and pregnant women are more likely to have intestinal infections and to have more severe symptoms, as they have a weaker immune system and therefore should not eat this type of food.

See below the 10 foods that most cause infection and food poisoning: 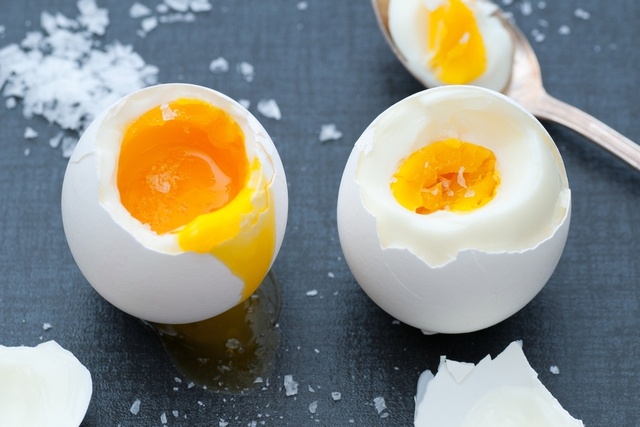 Raw or rare eggs can contain the bacteria Salmonella sp., which causes severe symptoms of intestinal infection such as fever, stomach pain, severe diarrhea, vomiting blood in the stool and headache.

To prevent infection by this bacterium, you should always consume well-cooked eggs and avoid using creams and sauces with raw eggs, especially children, as they are more sensitive to strong diarrhea and vomiting. 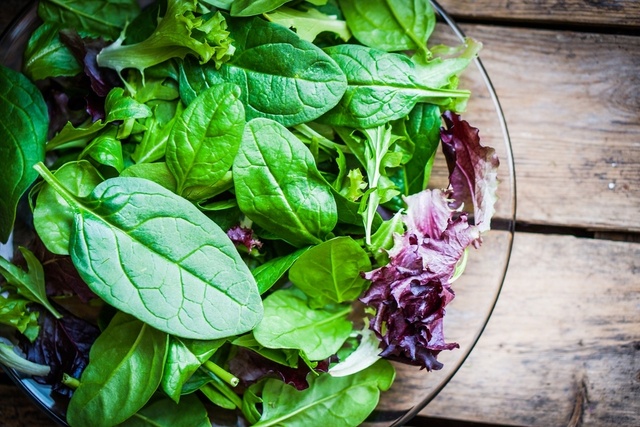 Raw salads are at increased risk of being contaminated if the vegetables are not well washed and sanitized. Consuming raw fruits and vegetables, especially outside the home, can be a risk especially for children and pregnant women, who are more likely to be affected by food borne diseases, such as toxoplasmosis and cysticercosis.

To avoid this problem, all vegetables should always be washed well, soaking them for 30 minutes in chlorine water in the proportion of 1 liter of water for every 1 tablespoon of bleach. After removing food from bleach, wash it with running water to remove excess chlorine. 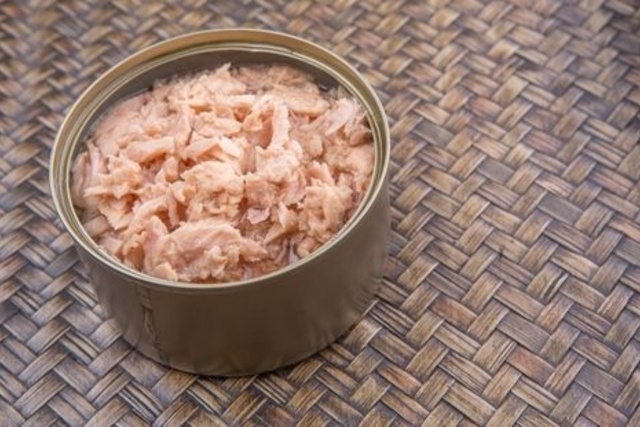 Canned foods may be contaminated with the bacteria Clostridium botulinum, which is usually present in foods such as heart of palm, sausage and pickled pickles. This bacterium causes botulism due to the production of toxins, which is a serious disease that causes gastrointestinal symptoms and interferes with muscle contraction, which can be life-threatening.

To prevent this disease, the consumption of canned foods that have stewed or crushed cans should be avoided, or when the canning liquid is cloudy and dark. 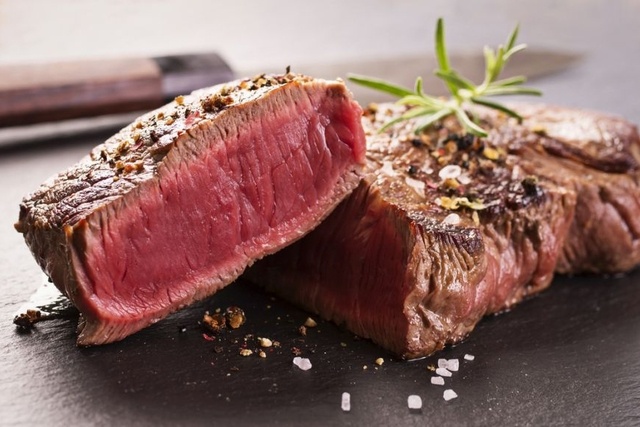 Raw or rare meat may be contaminated with microorganisms, such as protozoan Toxoplasma gondii, which causes toxoplasmosis, or with tapeworm larvae, which causes teniasis. Thus, one should avoid eating rare meats, especially when one is not sure of the origin and quality of the meat, as only proper cooking can kill all the microorganisms present in the food. 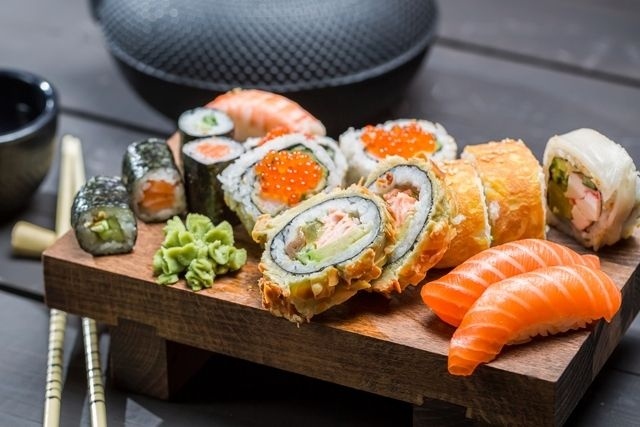 The consumption of raw or poorly stored fish and seafood, as can happen with sushi, oysters and old fish, can cause intestinal infections that cause inflammation in the stomach and intestine, causing nausea, vomiting and diarrhea.

To prevent contamination, you should avoid consuming sushi in unknown places and with poor hygiene, oysters sold on the beach without being chilled or old fish, with a strong smell and a soft or gelatinous aspect, which indicates that the meat is no longer suitable for consumption. 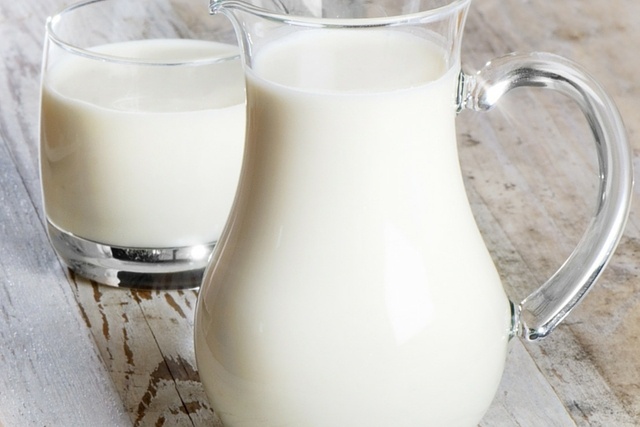 Unpasteurized milk, which is raw milk, is rich in several bacteria that can cause intestinal infections, causing diseases such as salmonellosis and listeriosis, or symptoms of pain, vomiting and diarrhea caused by faecal coliforms.

Therefore, one should always consume pasteurized milk, which is sold refrigerated in supermarkets, or UHT milk, which is box milk, as these products undergo a treatment with high temperatures to eliminate contaminating bacteria. 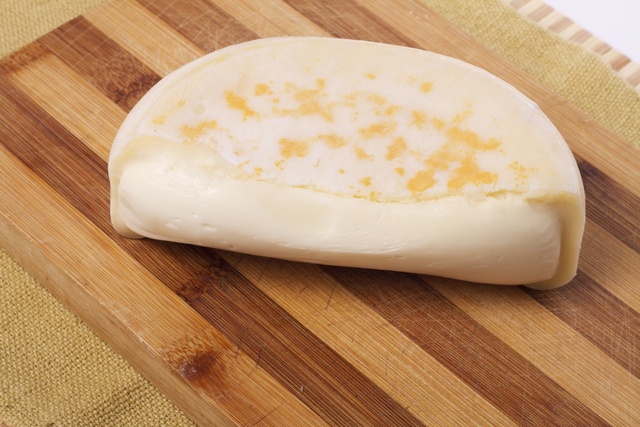 Soft cheeses, such as brie cheese, rennet and camembert are rich in water, which facilitates the proliferation of bacteria such as listeria, which can cause headaches, tremors, convulsions and meningitis, which can lead to death in the most severe cases.

To avoid this problem, you should prefer harder cheeses or industrialized cheeses that are safely manufactured, in addition to avoiding the consumption of out-of-cool cheeses that are normally sold at fairs and on the beaches. 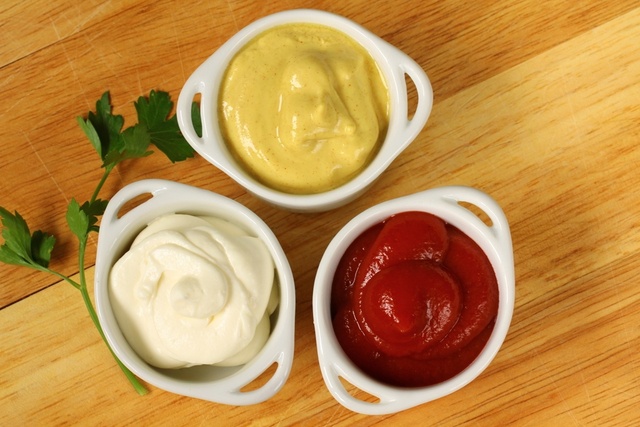 Mayonnaise and homemade sauces, made with raw eggs or that stay out of the refrigerator for a long time are rich in bacteria that can cause intestinal infection, such as fecal coliforms and Salmonella.

Thus, the consumption of mayonnaise and homemade sauces should be avoided, especially in restaurants and snack bars that leave these sauces out of the refrigerator, which increases the proliferation of microorganisms. 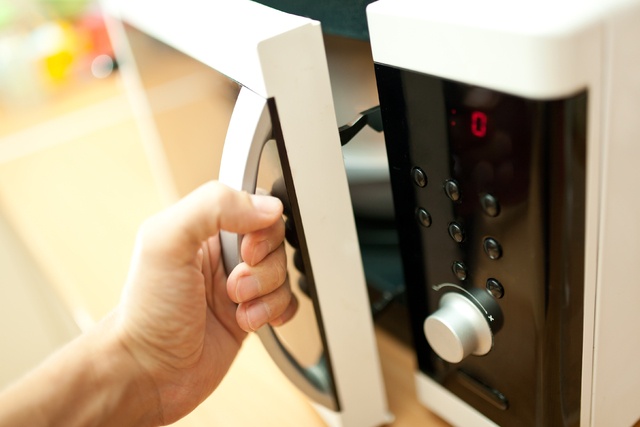 Foods that are reused, made at home or from restaurants, are major causes of food infections due to their poor storage, which favors the proliferation of bacteria.

To avoid this problem, the leftover food should be stored in clean, lid containers, which should be placed in the refrigerator as soon as they cool. In addition, the food can only be reheated once, and should be discarded if it is not consumed after reheating. 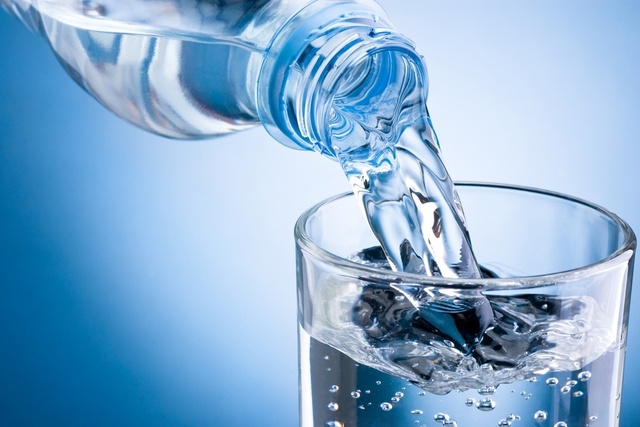 Water is still a major cause of transmission of diseases such as hepatitis, leptospirosis, schistosomiasis and amoebiasis, which can cause simple symptoms such as vomiting and diarrhea to severe symptoms, such as liver problems.

Thus, mineral or boiled water should always be used to drink and cook food, to ensure that water will not be a source of disease for the family, and to wash your hands thoroughly as well.