3 Everyday Drugs That Are Widely Misused

By Mali_moore (self media writer) | 1 month ago 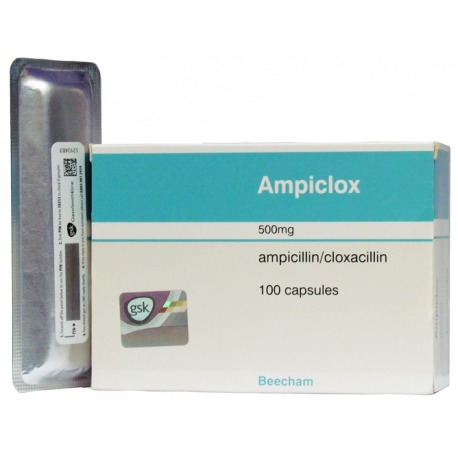 Antibiotic use is fairly common among young people who are afraid about the possible consequences of unprotected sexual experiences. These group of people tend to purchase Doxycycline, Ampicillin and Ampiclox not regarding whether the strains of the bacteria they are out to treat are actually sensitive to those particular drugs. The truth is, most often than not, they are not, so the drugs fail to work.

Antibiotics are given to persons who have diarrhoea (Tetracycline and Flagyl), as well as many other indications. Even when a person can't explain his symptoms, antibiotics appear to be the first line of defense. Some people believe that they are using these medications to "cleanse their bodies." Apart from the hazards to the liver, antimicrobial resistance is another major issue that could arise as a result of antibiotic misuse. When antibiotics are used wrongly, they do not work to cure infections. Infectious agents, on the other hand, create strategies to help them survive.

And this can be quite harmful when a person is sick and drugs that should have worked fail to do so. In addition, the person will have fewer drug options. This may necessitate the use of uncommon antibiotics, which are costly and rarely used due to their negative effects.

Antibiotics should only be used when absolutely necessary. 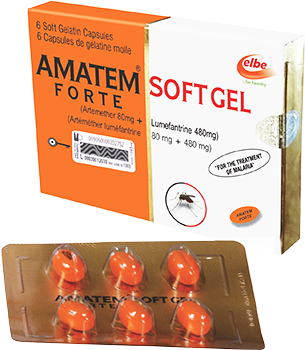 Have you ever wondered why a once-popular malaria treatment like Chloroquine would be out of favor? Resistance is the answer. Malaria parasites, just like pathogens that adapt to antibiotics, can develop resistance mechanisms to malaria medications if they are used incorrectly.

While it is recommended to take malaria preventive medications, particularly in high-risk areas, many people use the incorrect drugs. LONART, COARTEM, AMATEM and other Artemisinin-based combination therapies (ACTs) should never be used as malaria preventive medications. This incorrect application can lead to resistance which in itself is dangerous.

Proguanil (Progonil-100, Tegunil), Sulfadoxine and pyrimethamine (Amalar, Antimal), Atovaquone, and proguanil (Malanil) are just a few of the medications that are indicated for malaria prophylaxis(prevention) and can be taken routinely. However, always seek the opinion of your healthcare professional about the most appropriate medicine for you if you only want to use medicines for prevention. 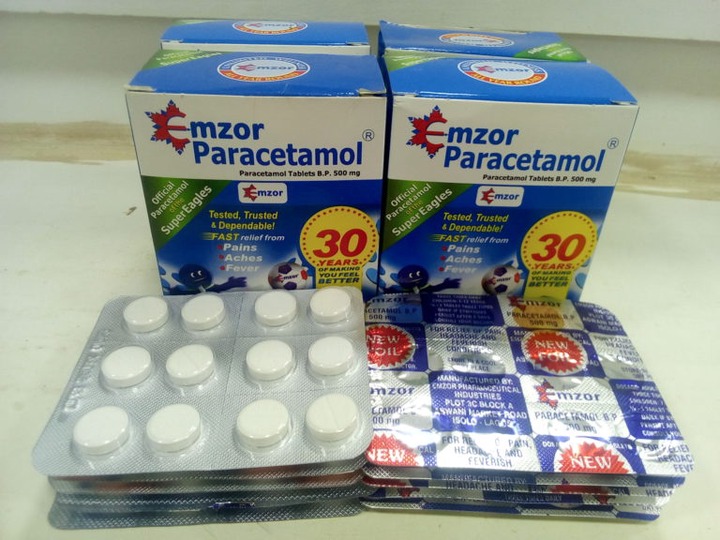 Although it may seem safe to take a paracetamol tablet or two whenever you need it, a study in the United Kingdom indicated that paracetamol overdose is the most common cause of severe liver injury. And the maximum amount of paracetamol is 4 grams, which is equivalent to around 8 500-milligram pills.

To avoid accidental overdose, make sure you're not taking two or more over-the-counter pills that contain paracetamol, which can be found in names like Tylenol, Acetaminophen, and Panadol.

NSAIDs, which include medicines like Diclofenac (Lofnac, Cataflam), Ibuprofen (Ibucap), and Aspirin, are another family of pain relievers that are commonly abused.

They cause progressive kidney damage and excessive bleeding, they are known to cause peptic ulcers and they can worsen existing ulcers. So they should be used with care, and with food. They are more likely to create ulcers if you take it on an empty stomach.

Content created and supplied by: Mali_moore (via Opera News )